On this Saturday’s Hard to Kill Live Countdown that took place the hour before the historic show, Madison Rayne announced her retirement from IMPACT Wrestling. After 12 years of dedication to her craft, as well as loyalty to the vision of IMPACT through its highs and lows, Rayne has officially decided that it is time for her to […] READ MORE 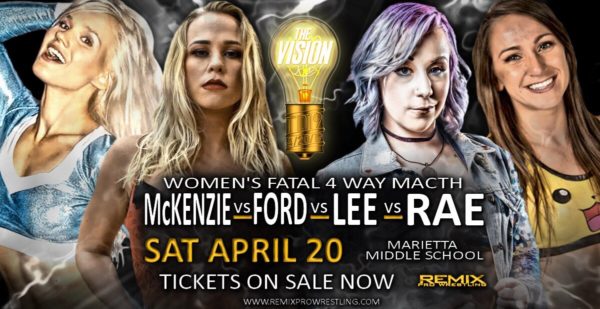 Remix Pro Wrestling in Marietta, Ohio may not be an indie promotion many have heard of. Although they’ve been around since 2010, they aren’t as well known as other Buckeye State promotions like Absolute Intense Wrestling (AIW), Rockstar Pro, or Cleveland Pro Wrestling. But this smaller indie promotion is still capable of some big-time matches. […] READ MORE 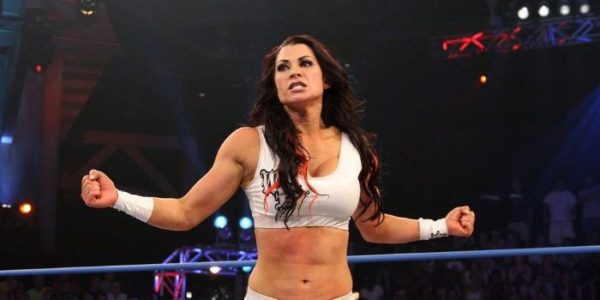 On Sunday, Lisa Marie Varon – better known to WWE fans as Victoria and IMPACT fans as Tara – announced on her Social Media that she was officially retiring from the pro wrestling ring at the end of 2019 and was now booking her farewell tour. View this post on Instagram Hey Gang!!! Year 2019 […] READ MORE