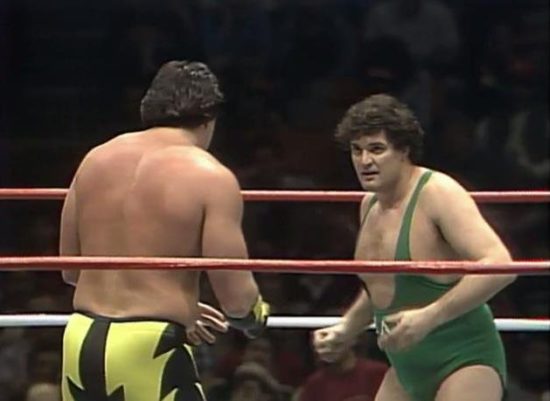 According to a tweet sent out by a family member on Saturday night, former WWF and early ECW wrestler Salvatore Bellamo, who began in 1974 and managed to reinvent himself throughout the eras, has passed away following a battle with cancer. Earlier on Saturday evening, a family member whose cousin was married to Bellamo posted […] READ MORE