NXT is taping it’s next few weeks of television at Full Sail University in Orlando, and one of the big stories has been the announcement from NXT General Manager William Regal that starting in a few weeks will be the NXT Breakout Tournament, featuring eight top prospects from the WWE Performance Center. The winner will […] READ MORE

It’s probably not much of a surprise considering he appeared ringside at NXT Takeover: Philadelphia last Saturday, but Ricochet made his NXT debut tonight at the tapings in Atlanta at Center Stage Studio. Interestingly enough, after heavily pushing him with his real name, Trevor Mann, on their website and on TV on Saturday, he debuted […] READ MORE 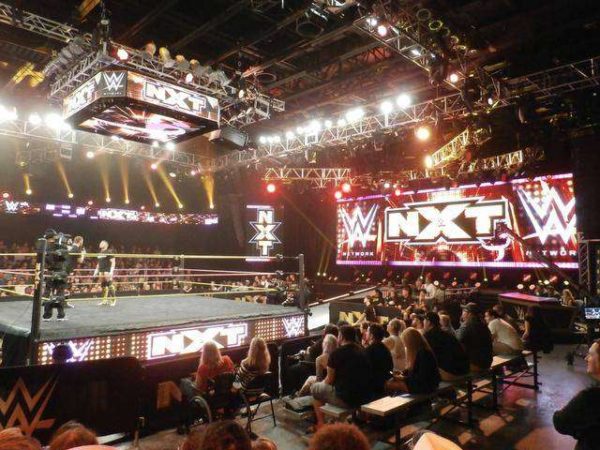 NXT Tapings are always big moments for spoiler fans, and last night’s events had a lot big moments. The tapings will cover the tapings heading into NXT Takeover: Philadelphia in January on Royal Rumble weekend (although one more round of tapings will be held prior, on January 4th at Center Stage Studios in Atlanta, the original studio […] READ MORE 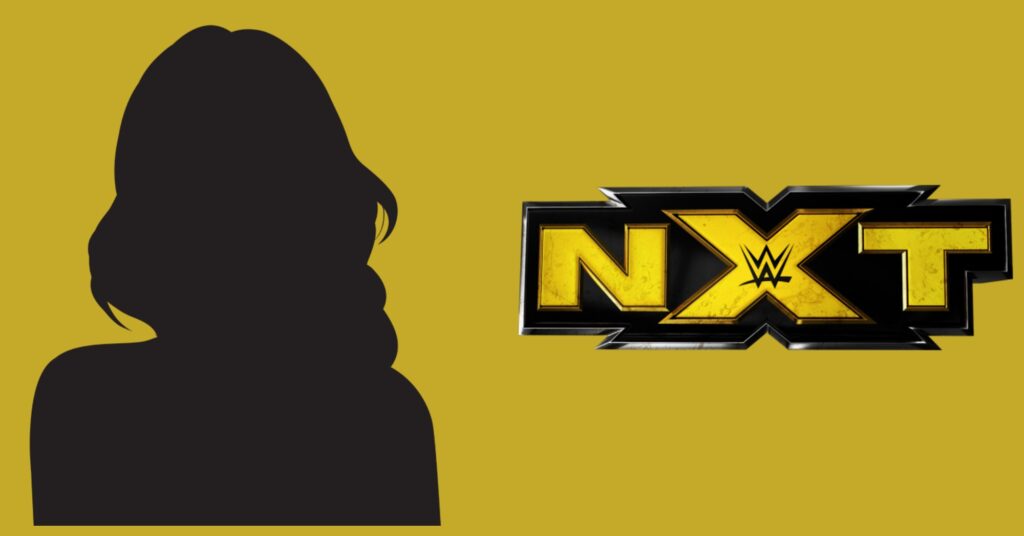 Ok, you were warned. There are story spoilers for NXT in here. You’ve come this far, so you must want to know the news. Live tweets out of tonight’s on-going NXT tapings at Full Sail University in Florida have revealed that several top indie female stars have returned or debuted in NXT tonight as part […] READ MORE