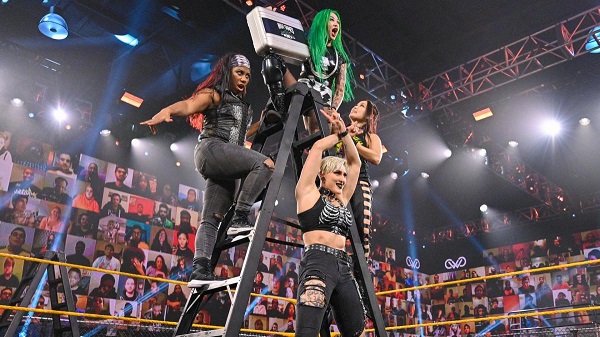 Last week on NXT Candice LeRae’s  TakeOver War Games team assembled with a vengeance. No one was safe in her quest to prove herself, and her team, a force to be reckoned with, as they attacked Rhea Ripley, Ember Moon, and Io Shirai to prove themselves. However, it is Team Blackheart that enters War Games with […] READ MORE 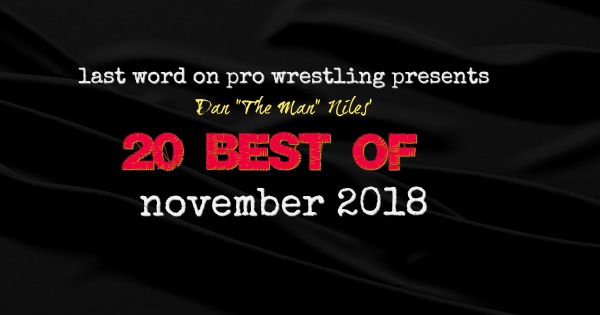 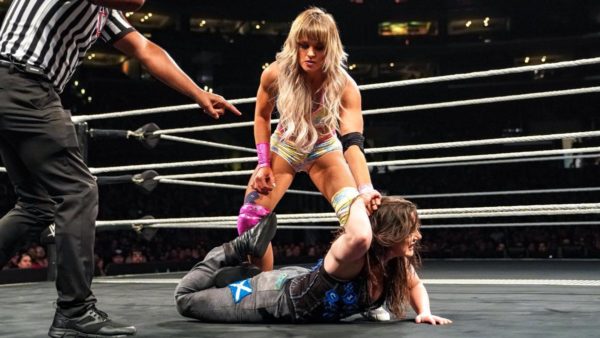 Days removed from what is being called one of the best NXT TakeOver specials of all-time, NXT provided its now usual cool-down episode post a TakeOver show. Keith Lee featured prominently while Nikki Cross showed that her appearance on Smackdown Live a couple of weeks ago may have just been a one-off. TakeOver WarGames Throughout […] READ MORE 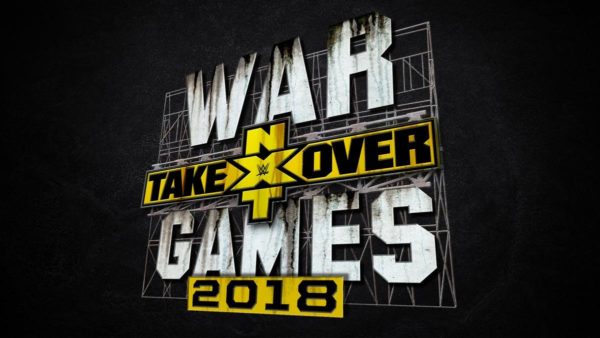 NXT brings its second annual War Games pay-per-view, live on the WWE Network from the Staples Center in Los Angeles, California, on the 17th of November. The card last year did not disappoint with three teams fighting it out in the first reincarnation of WWE’s version of the old WCW creation: War Games. The winners […] READ MORE