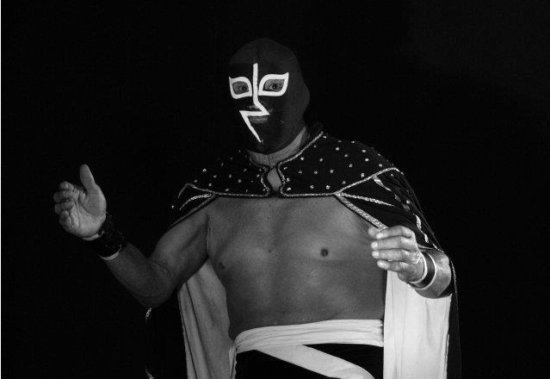 It has been announced that La Sombra Vengadora, a luchador who competed for seven decades, has passed away. He was 87 years old. No cause of death has been announced as of yet. ⚫ DESCANSE EN PAZ LA SOMBRA VENGADORA ⚫ El CMLL se une a la pena que embarga a la familia luchistica por […] READ MORE