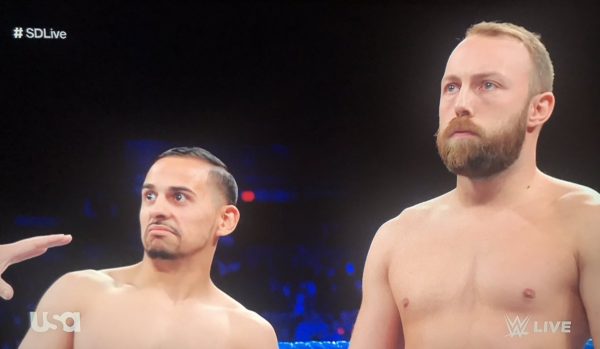 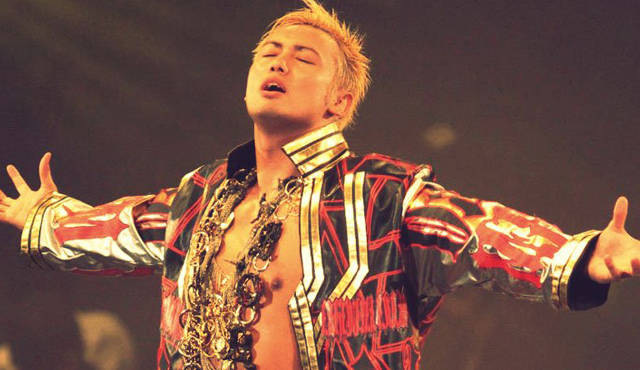 So we here at Last Word on Pro Wrestling have been doing a new series for the past few months called The Championship Report. This new series is a listing of every major wrestling promotion around the world (from mainstream to indie) and their current champions. This is done at the beginning of each month […] READ MORE