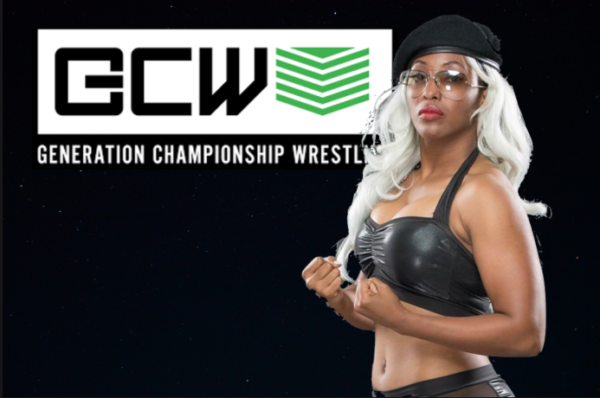 Just 24 hours removed from being announced as the new head of creative and lead booker for Thunder Rosa‘s new Texas-based women’s promotion, Mission Pro Wrestling, indie wrestler Robyn Reid – best known as Ivory Robyn on the indies and The Disciplinarian on Women of Wrestling (WOW) – has been announced as the new Head […] READ MORE 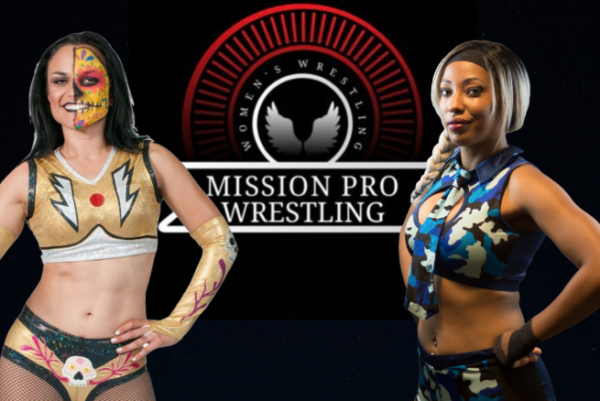 Thunder Rosa launched a brand new promotion in Central Texas recently called Mission Pro Wrestling, and the company has recently announced that it will be an entirely all-women promotion, but that doesn’t mean just the performers. From the ownership to the referees to webmasters, the company plans on being entirely women-driven. Mission Pro is based […] READ MORE

Title Match Network will be holding its fifth Ladies Night Out event this Saturday. Ladies Night Out is a recurring all-women show that began last February. Due to its success, TMN decided to run three more editions in 2018 alone. Now entering the new year, they will be running Ladies Night Out 5, running out of Booker T’s Reality of […] READ MORE