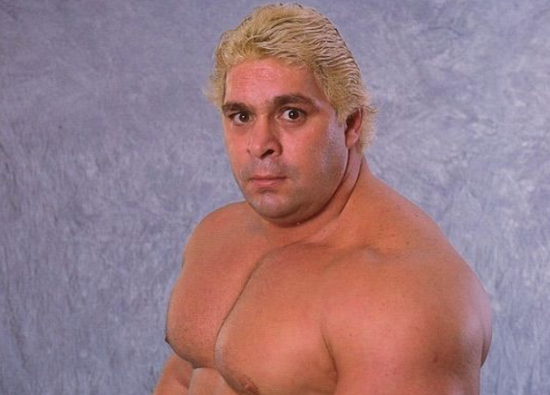 VICE‘s documentary series, Dark Side of the Ring, is several episodes into its second season, and the series has really found its groove with the second run. The first season was captivating and well done, but in its second set, it upped its game with powerful episodes on Chris Benoit, “Superfly” Jimmy Snuka, and New […] READ MORE 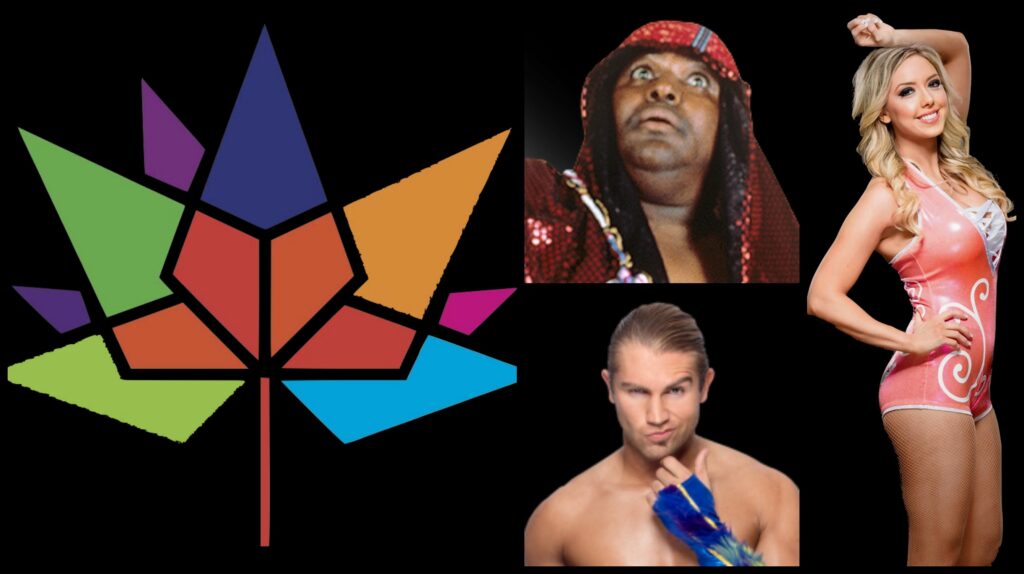 Today marks Canada Day and it’s a big one for the Great White North – the Canada 150. We celebrate 150 years as a nation (not as a continent of people obviously). And within that 150 years, Canada has been a major player in the world of professional wrestling. Like the country itself, it may […] READ MORE