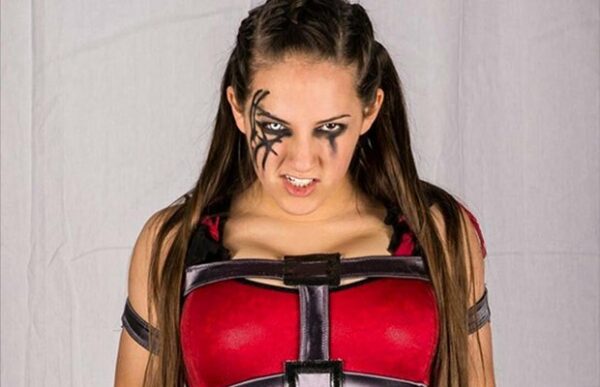 One of the casualties of WWE’s Black Wednesday that saw nearly 30 talents released from their WWE contract was Sarah Logan. Sarah Logan was a rising US indie star when she signed with WWE in 2016, spending years in NXT before joining SmackDown as part of Ruby Riott‘s Riott Squad in 2017. With sporadic appearances […] READ MORE 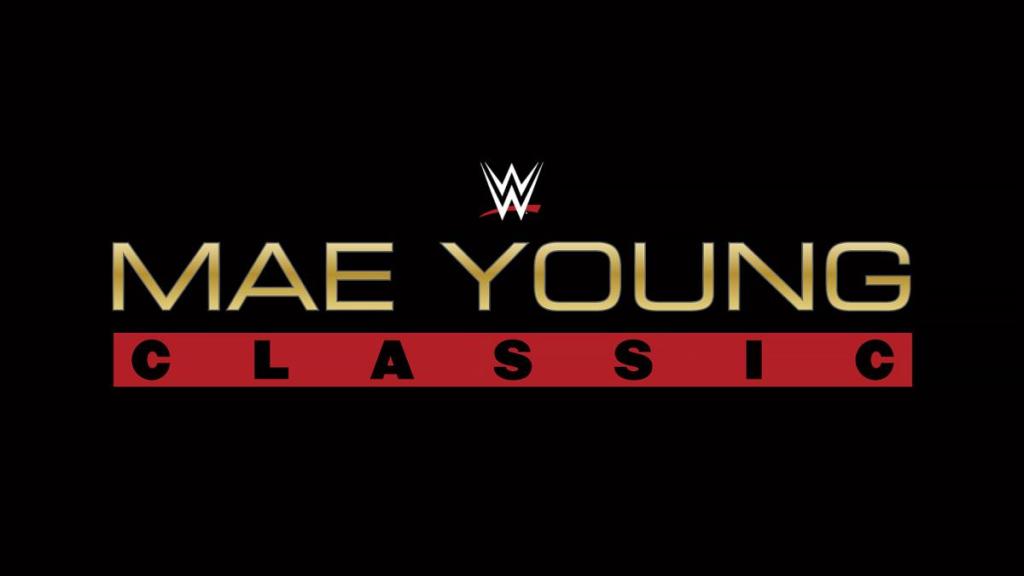 We just reported further on 17 names reportedly signed for the upcoming Mae Young Classic Women’s Tournament in the WWE, but today the WWE themselves announced the first four competitors for the tournament. While two of them were on the list reported the other day – Sarah Logan (formerly Crazy Mary Dobson) and NXT’s Lacey […] READ MORE

Before we get any further, none of these names for the Mae Young Classic have been officially confirmed by the WWE, no matter what any other news site says. The original source is coming from PWInsider and Squared Circle Sirens reports that the WWE is planning on using developmental stars from the Performance Center (most of which […] READ MORE 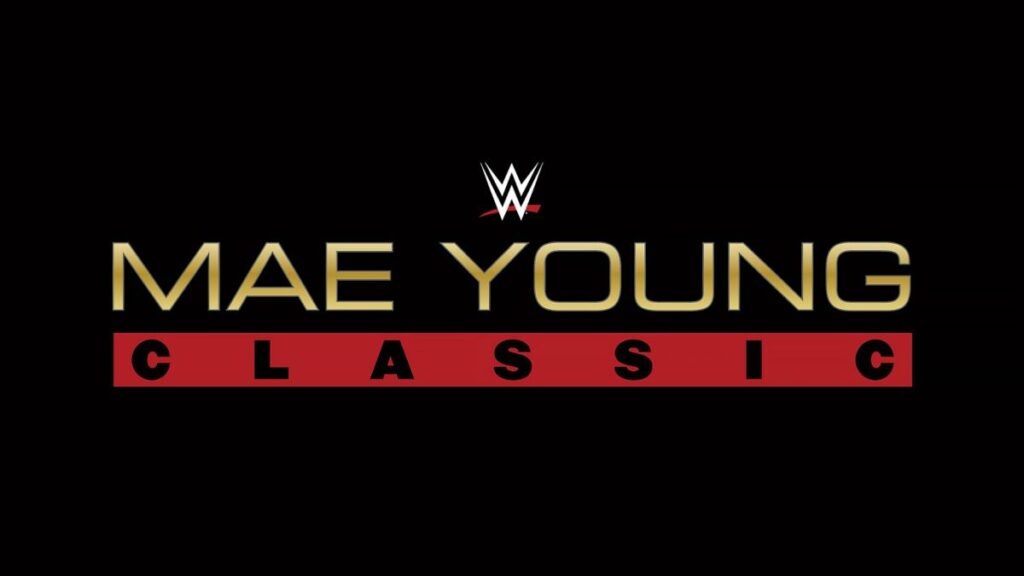 Last Word on Pro Wrestling has been covering the impending WWE Women’s Tournament since it’s rumoured inception last fall, and this past week even more details emerged, adding to the previous announcements a few weeks back. THE MAE YOUNG CLASSIC First off, on May 23, Triple H announced that the previously titled WWE Women’s Tournament […] READ MORE 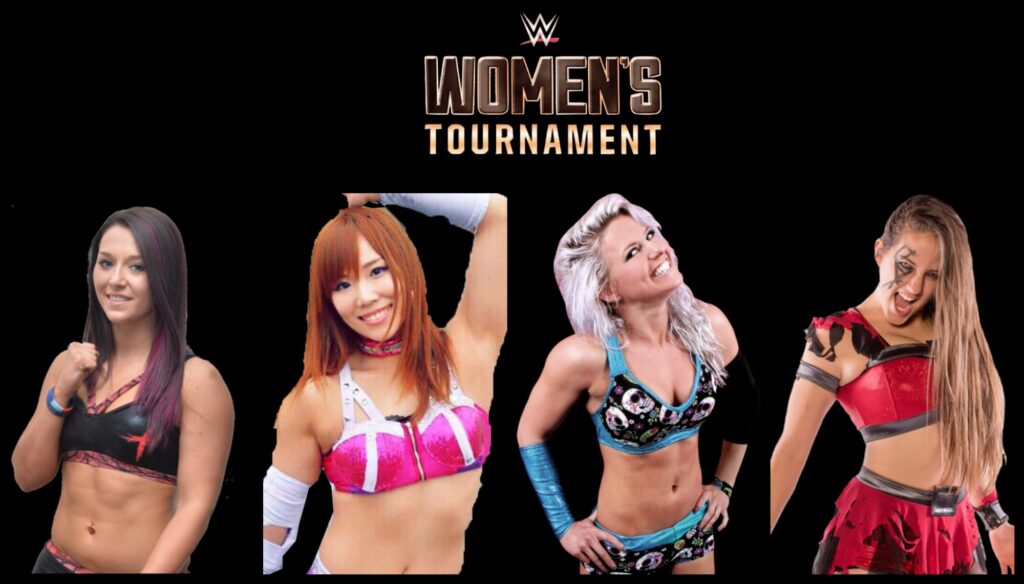 Ever since the WWE took a dip in the emerging indie explosion with the Cruiserweight Classic last summer, a 32-competitor knock out tournament that drew primarily from the indie circuits (of the 32 wrestlers, only Rich Swann, Johnny Gargano and Tommaso Ciampa were under WWE/NXT deals going into the tournament, although 16 more would gain […] READ MORE

The indie revolution in the WWE Universe is in full swing. Gone are the days of the “homegrown” stars, the failed football stars or bodybuilders, plucked from obscurity because of their physique and molded into elite level WWE Superstar. While they will still find their way to the Performance Center, the WWE landscape is more […] READ MORE