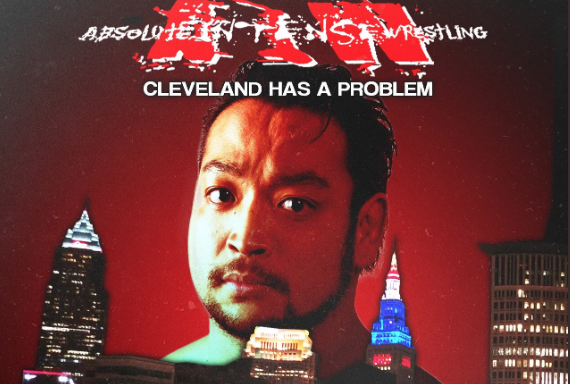 Cleveland’s Absolute Intense Wrestling (AIW) hits the Lakewood suburb on Thursday night with another solid card featuring some of the top wrestlers from the Midwest, as well as several national stars who regularly swing through the area. But the big news is the AIW debut of Japan’s ZERO1 World Heavyweight Champion and Big Japan Wrestling […] READ MORE