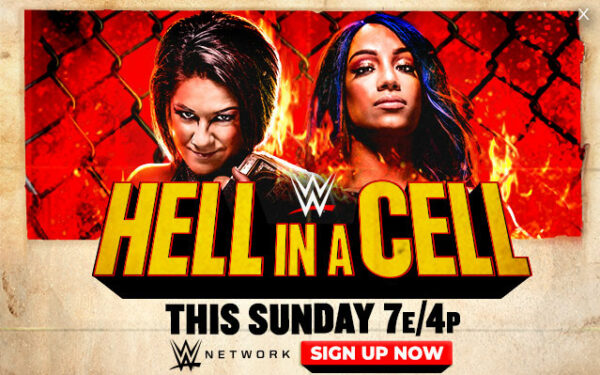 Match Point is an on-going series at Last Word on Pro Wrestling, where we look at intriguing matchups in indie wrestling and beyond. They may be dream matches, first-time matchups, or hotly anticipated rematches. In this edition of Match Point, we will take a deep dive into the upcoming grudge match between Bayley and Sasha […] READ MORE 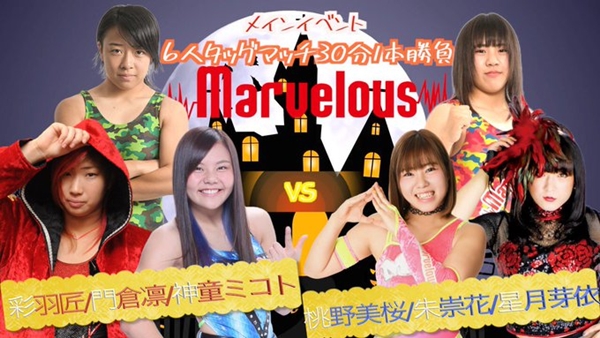 Marvelous makes their way to Shinkiba 1st ring for their latest live-streamed event.  This show is their Halloween special.  This event will feature Sareee in action as she continues to wrestle all over Japan on her WWE countdown.  The main event is a trios match that sees ASUKA return to Marvelous and Mio Momono attempt to follow up on her […] READ MORE 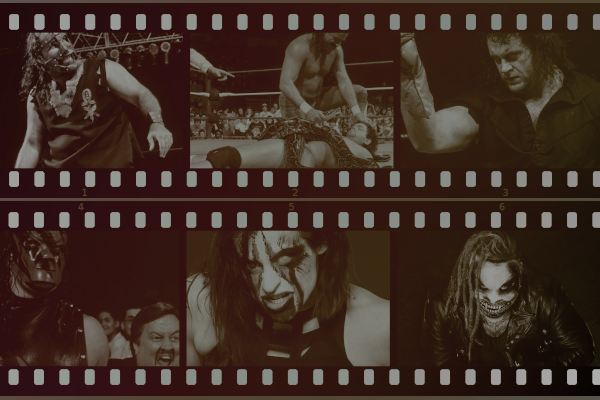 Fear is one of the most essential human emotions. Merriam-Webster defines it as “an unpleasant often strong emotion caused by anticipation or awareness of danger.” It has been in large part due to fear that the human race has been able to exist and thrive. It has allowed us to approach the unknown with alertness […] READ MORE 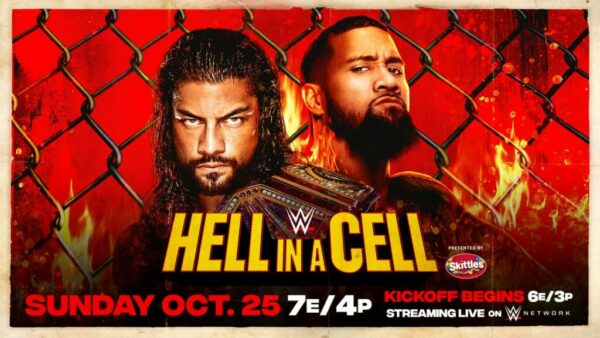 Hell in a Cell is this Sunday night on the WWE Network and has shaped up to be a must-see show as the WWE’s best stories of the year collide inside the Cell. Here’s a full match card preview to get you prepared for the big show before Survivor Series. Jeff Hardy vs. Elias Elias […] READ MORE 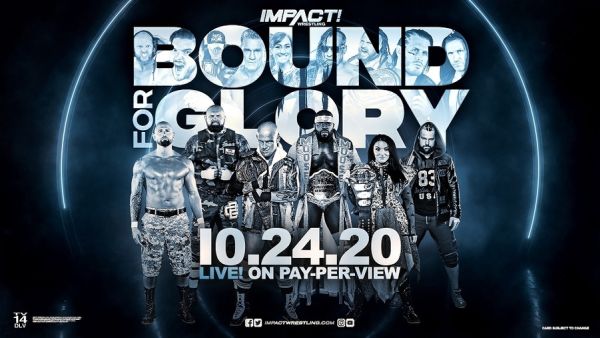 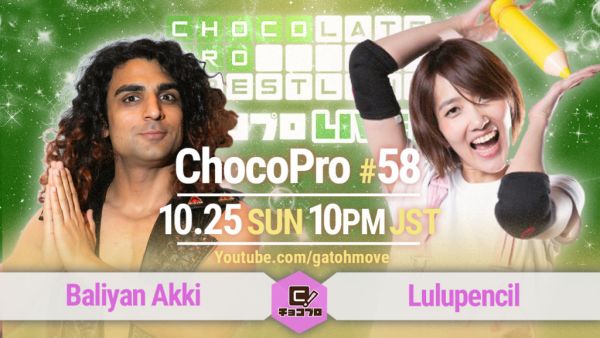 This upcoming episode of ChocoPro should prove promising. While such a statement can be applied to any episode of the show filmed and broadcast by Gatoh Move Pro Wrestling, there are a few special moments on episode fifty-seven, including the in-ring return of one of ChocoPro’s stables. Furthermore, we will see an energetic rookie in […] READ MORE 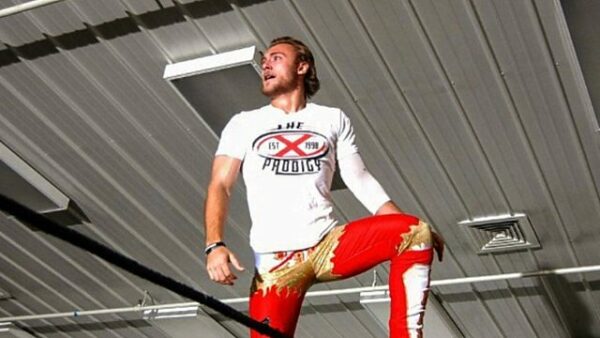 It has certainly been a whirlwind few months for the just 22-year-old UK standout, Ben Carter, who went from making his television debut on AEW Late Night Dynamite in September to now reportedly signing a contract with WWE. There, Carter will be reunited with his former trainer, Seth Rollins, becoming the first Black and Brave […] READ MORE 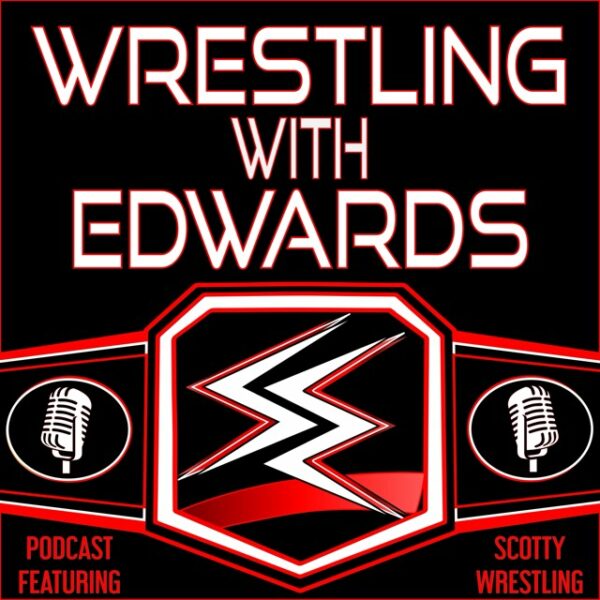 Wrestling With Edwards is here with another big episode. This week, we have one action-packed episode for you this week as we say goodbye to The New Day, praise the match between Mayu Iwatani and Takumi Iroha, and even more. You know, like Hell in a Cell predictions and dumping all over FTR. Sounds like […] READ MORE 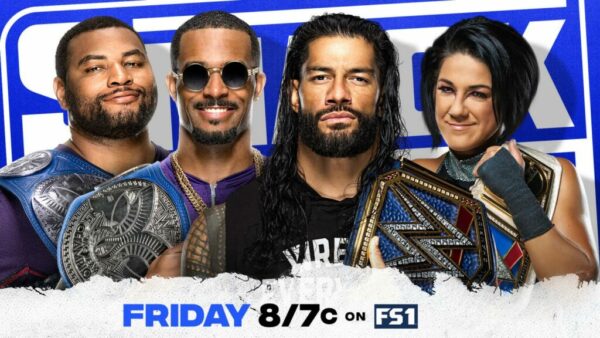 SmackDown had its season premiere on FOX last week and it was a clear success. Now, this week will be the first time they really get the chance to shine with their new superstars. It’s also the go-home episode ahead of Hell in a Cell, making it a major episode would the two biggest matches […] READ MORE 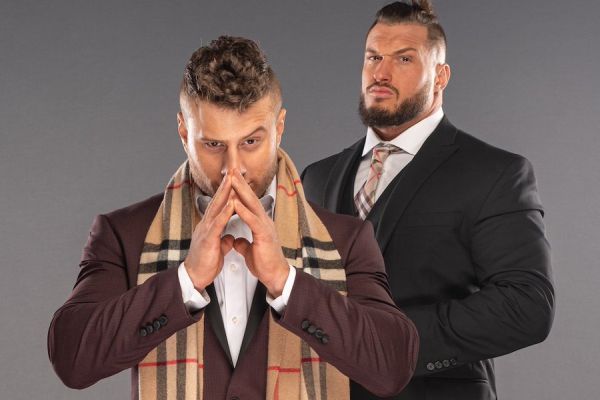 With a roster boasting with upstart talent; the most notorious young heel in AEW would have to be none other than Maxwell Jacob Friedman. The “Salt of the Earth” has become one of AEW’s most important wrestlers. Alongside his mammoth bodyguard Wardlow, MJF has embarked on a lengthy winning streak. MJF and Wardlow have become a […] READ MORE