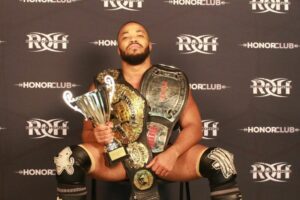 How the Pure Championship Can Revitalize Ring of Honor
Michael Joseph Sugue - Jan 6, 2021

Ring of Honor (ROH) has been one of the most important and influential promotions in the past 20 years. Without ROH’s emergence, the landscape of wrestling would be significantly different. You can’t watch professional wrestling nowadays without seeing at least one ROH alumni. No matter what promotion you choose to watch, ROH’s influence is that […] 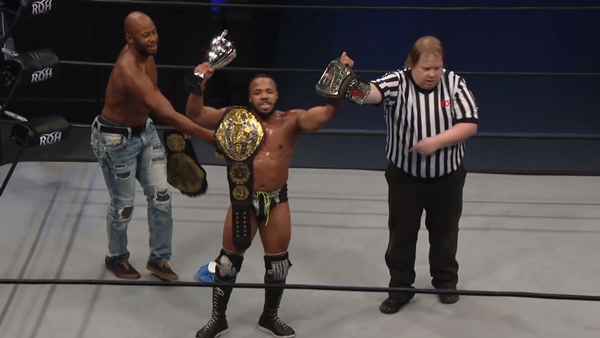 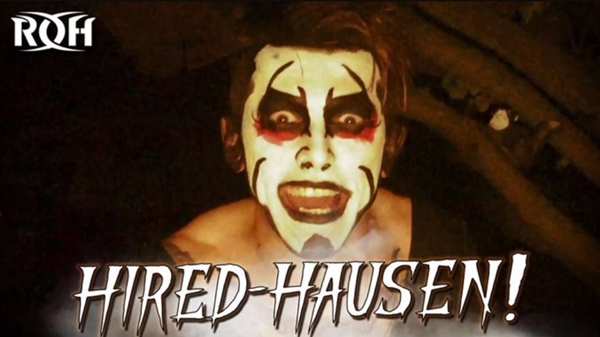 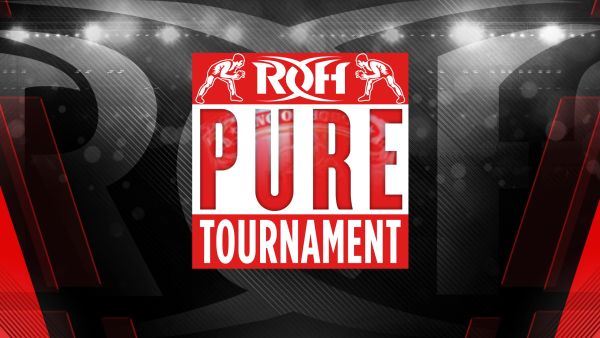 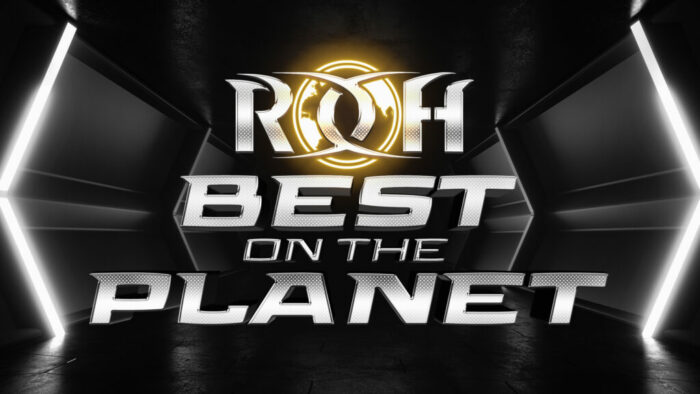 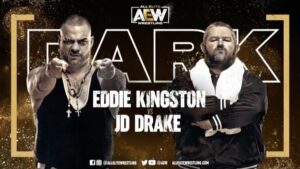 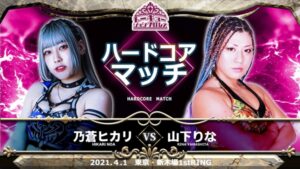 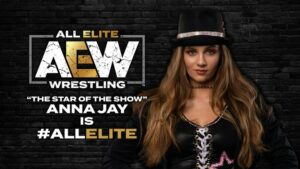 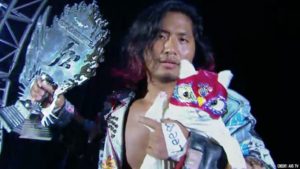 During today’s Road to Castle Attack event, NJPW announced that IWGP Jr. Heavyweight Champion, Hiromu Takahashi, has suffered a left pectoral tear and will miss six months of in-ring action. This is the second major injury Takahashi has suffered since his return to NJPW from excursion.  What this means for the IWGP Jr. Heavyweight Championship […] 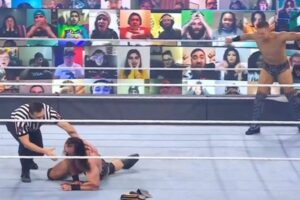 The 2021 Elimination Chamber pay-per-view event saw Drew McIntyre defend the WWE Championship against former world champions Jeff Hardy, Kofi Kingston, AJ Styles, Randy Orton, and Sheamus. Throughout the match, McIntyre had to contend with offense from four seasoned wrestlers, each with their own distinct approach. However, the reigning WWE Champion persevered. At the end […]