The G1 Climax 32 is almost upon us, kickstarting with a weekend double-header on July 16th and 17th. The tournament might have an enlarged, and subsequently diluted, field, but it still offers to produce matches that will live long in the memory. New Japan Pro-Wrestling’s premier block tournament has set the stage for some of the very best matches in wrestling history – let’s hope that this year can reach those lofty heights with many memorable G1 Climax 32 matches.

Unless NJPW pulls something wild from left-field, the G1 will be a tournament of predictability, repetition, and easily skipped matches. The G1 will obviously produce a number of matches that breach Match of the Year lists, but these may well be few and far between, instead of the broad smattering that we’ve become accustomed to over recent years.

It’s still worth looking at the most anticipated matches from the G1 Climax 32 tournament, a few from each of the tournament’s four blocks. 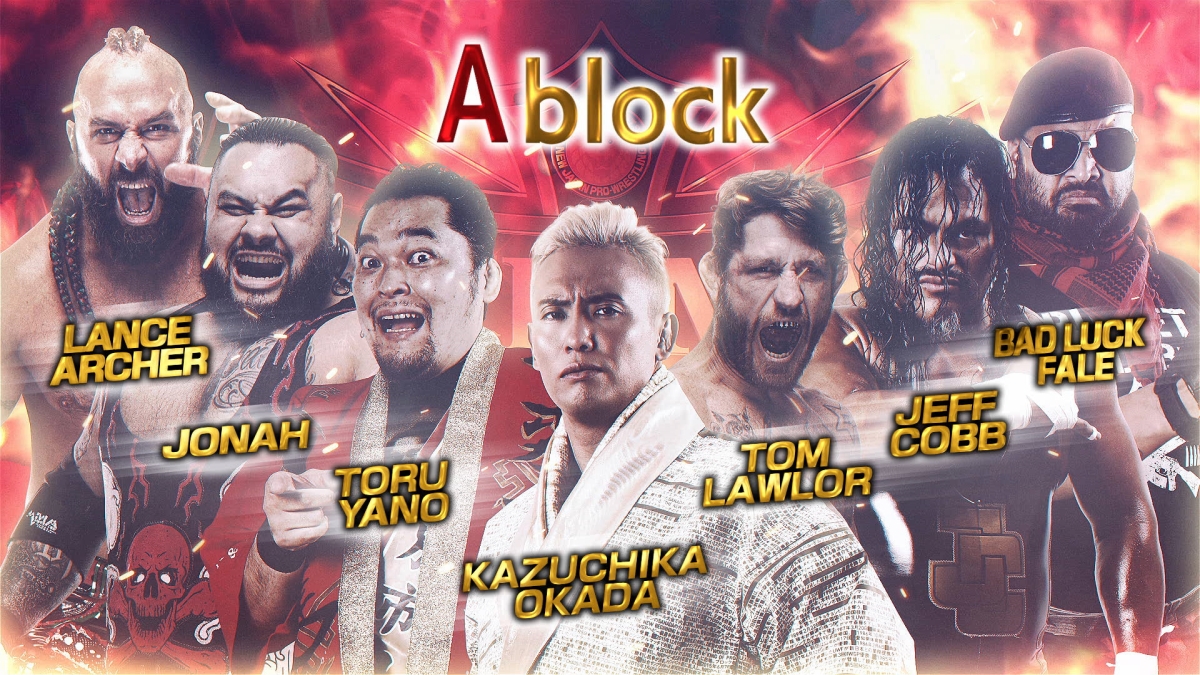 The standouts of A Block are certainly the Rainmaker, Kazuchika Okada, and NJPW Strong mainstay, Tom Lawlor. It’s no surprise that their face-off is a much looked forward to match. Lawlor brings with him an MMA background and strong, “shoot” style, which will offer up something very unusual in a match involving Okada. As champion, Okada had a stunner of a match with Zack Sabre Jr., whose style shares similarities to that of the former NJPW Strong Openweight Champion, Lawlor. This makes a recipe for success, with Lawlor being a different, exciting and first-time-ever opponent for Okada.

These two have had multiple great matches with one another, inside and outside of G1s. Their most acclaimed is the G1 Climax 29 clash, where Tomohiro Ishii produced a sublime babyface, underdog performance to defeat The Switchblade, Jay White, and deny him a spot in the tournament’s final. They could rekindle some of that magic in a tie in the early goings of the G1 Climax 32. The Stone Pitbull has proved to be one of the best underdog performers in New Japan. Against the reigning IWGP World Heavyweight Champion, White, Ishii will have to pull another fiery display out of the bag. 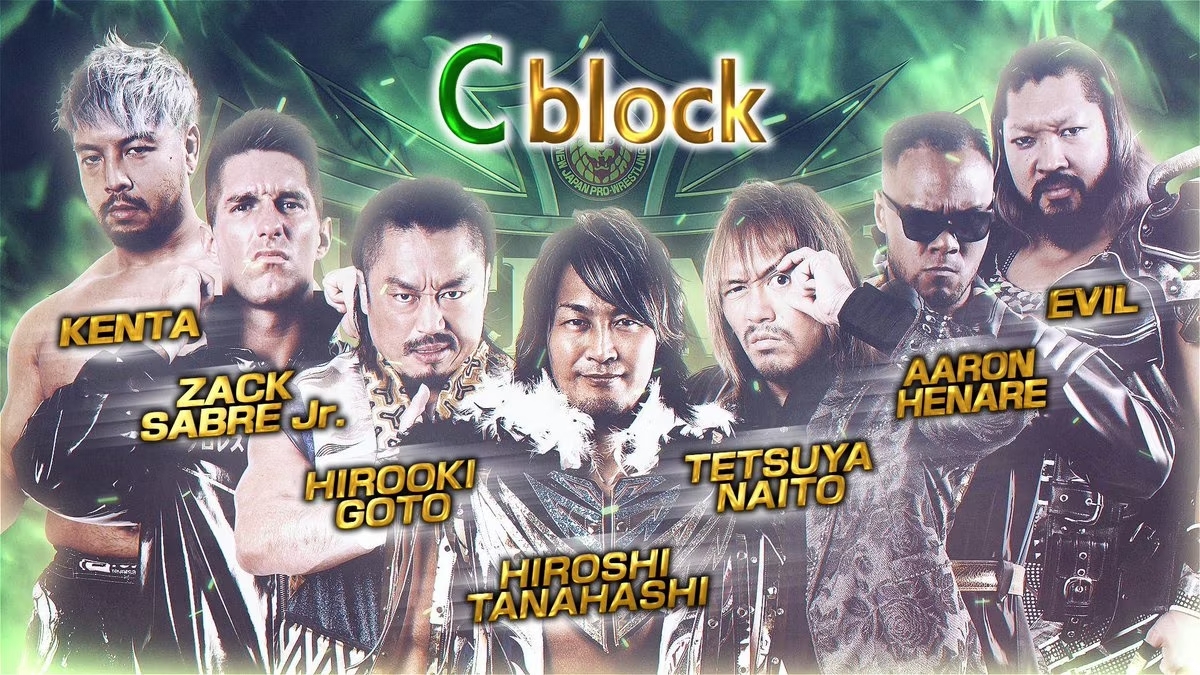 C Block is the hardest to select a singular match from, as Hiroshi Tanahashi, Tetsuya Naito, KENTA, Zack Sabre Jr., and Hirooki Goto all posit great potential, with Aaron Henare and EVIL rounding out the block. Out of all the promising matches from C Block, I’ve opted for KENTA vs Zack Sabre Jr. The submission-based, technical style of match is a personal favorite of mine – this one is set up to be just that. For many people’s money, ZSJ. is the best technical wrestler in the world, so the prospect of him tangling with a wirely KENTA in a G1 Climax is a tantalizing one, even if we saw the same match in last year’s tournament.

This one is an obvious choice. A match of the year contender is all but guaranteed every time their step foot in the ring opposite one another. Shingo Takagi and Will Ospreay wrestled in a stunning Best of Super Juniors Final, a superb G1 Climax clash, a dramatic New Japan Cup decider, and a spellbinding IWGP World Heavyweight Championship face-off. This will be their fifth singles match. Their in-ring chemistry is seemingly timeless; you could watch them wrestle each other every day of the week and never lose interest. Nestled towards the conclusion of the blocks, in the famed Osaka Edion Arena, this encounter will be the definition of much-anticipated. It will be their first match since May 2021, so fans are understandably desperate to see two of the world’s finest lock horns once more.

Big Lucha: An Introduction to the World Championship
WWE to Host SummerSlam Tryouts for College Athletes, Along with a Fan Viewing Experience