Monday night’s WWE Raw card will mirror much of what we have seen in the last two weeks as rematches are scheduled ahead of Money in the Bank. An injury update is also expected on the show, so that could be quite newsworthy. Here’s the WWE Raw card for this week.

Bobby Lashley decimated Xavier Woods inside Hell in a Cell two weeks ago to try and make sure that he would not be healthy enough to support Kofi Kingston in the WWE Championship match at Money in the Bank. However, Kingston revealed a week ago that not only would Woods be back, but was ready to team with him to face Lashley and MVP. Woods has been showing recently that not only can he go, but that he is ready to stand up for his friend in the effort. This should be a good one. 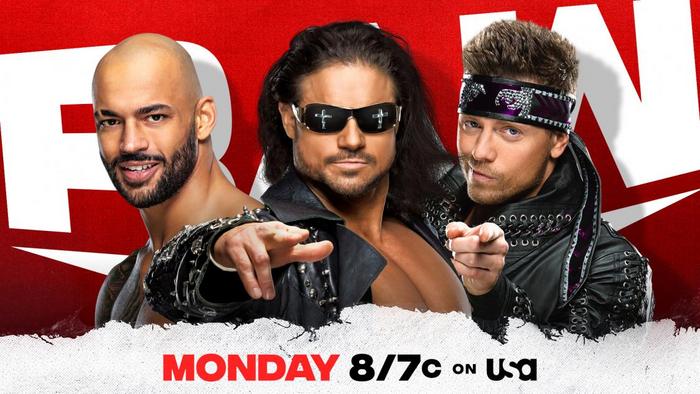 A rematch from the talk of the town from last week’s Raw will take place tonight. Ricochet and John Morrison will faceoff in a battle of Money in the Bank participants. This should be another enticing matchup for fans with two of the company’s most athletic talents face each other once again. 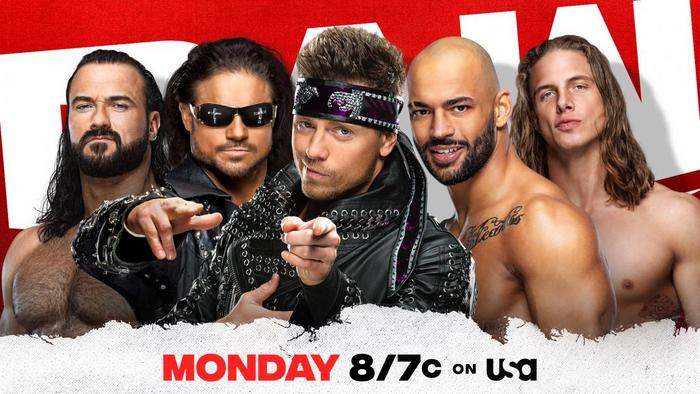 Monday will have a special edition of Miz TV as all the Raw men’s Money in the Bank participants will be in the same ring for the first time. Will things get heated up to the point where it all breaks down and fists are flying? Likely. 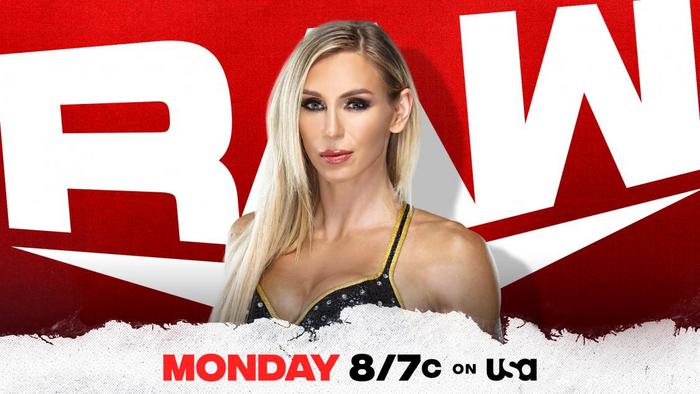 Following Rhea Ripley‘s attack last week, Charlotte Flair plans to provide a medical update on her knee. This has many buzzing as what it could be.