The WWE Women’s Tag Team Championship was established back in December 2018. The first-ever champions were crowned at the 2019 Elimination Chamber pay-per-view in a tag-team Elimination Chamber Match. That night, it was Bayley and Sasha Banks who came out on top to be crowned the inaugural champions. The team was poised to be the catalysts to usher in a new era of women’s tag team wrestling. However, only months later at WrestleMania 35, the duo already lost the titles to The IIconics.

This has been the story of the championship ever since it was created, getting passed around from team to team, barely giving the champions the chance to make the titles credible. The championship has been around for almost two years now but many feel it still hasn’t been given the attention it deserves. WWE’s women’s division across their three brands could be considered the most talented collection of women in the United States right now. Yet, the women’s tag-team titles and its division is nothing but a footnote on weekly WWE television and most of their pay-per-view offerings. As the Women’s Dusty Rhodes Tag Team Classic is in full swing as we speak, this is the perfect time to reestablish the division and legitimize the Women’s Tag Team Championship. These are just a few things that WWE needs to do to put eyes on the product. 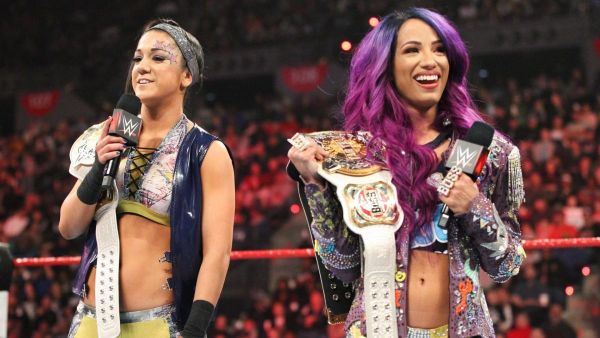 WWE has been guilty and is no stranger to the ill-fated “50/50” style of booking. This is a start and stop approach that the women’s tag division is a victim of. Teams like The IIconics, The Kabuki Warriors, and The Boss ‘n’ Hug Connection were prime examples of this. Those teams were seemingly set up for bigger things and as they were just barely scratching the surface of their potential, the company would unceremoniously pull the plug. WWE needs to build up not only their champions but their contenders. For the majority of the title’s lineage, the promotion would just hotshot unworthy tag teams or makeshift partnerships to combat the champions. This left fans utterly puzzled on how these teams got the right to challenge the titleholders.

Let teams rack up wins and ultimately earn their way into championship contention to make fans believe they actually have a chance at dethroning the champions. Being trigger-happy rarely ever works out; time and patience on the part of WWE would be vital for the division to build up depth and prestige.

This entry should be a no-brainer but WWE often overlooks it. If you have fighting champions and they keep defeating every tag team that stood in their path they would be undeniable. It not only builds up the current holders but also raises the profile of the division and championship as a whole. It shouldn’t have to be overkill like the champions should defend the belts in all three brands every week. Rather, it should be a consistent showcase of the title; this would be more than enough to strengthen a following for the division. With that being said, fans shouldn’t have to wait for a title defense for months on end. It feels like WWE would just forget the champions one day then remember the next.

WWE should treat their women’s tag team division with importance like they would the singles ranks. The company should care about their floundering division because if they care, the fans will too. If they provide an opportunity for the reigning champions to exhibit their dominance, the WWE Universe would be more than happy to care for the product and its performers. 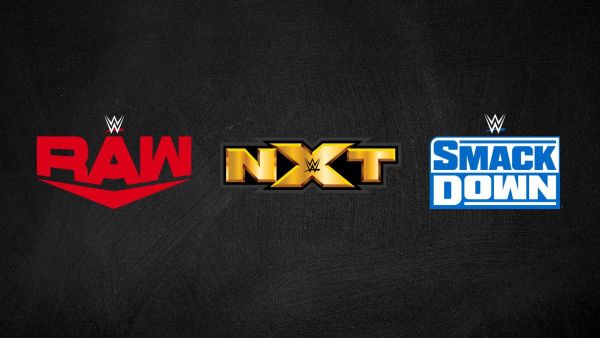 Equal opportunity for teams across all three brands

The Women’s Tag Team Championship’s defenses mainly take place on RAW and SmackDown. However, WWE has made explicitly clear that the titles can be defended and competed for on all three shows. Surprisingly, a title defense on NXT has only happened once so far. It was the black and yellow brand’s team of Tegan Nox and Shotzi Blackheart vs. The Golden Role Models on a June 2020 edition of NXT TV. One thinks WWE might not realize how much their Women’s Tag Team Titles would benefit from being defended on their third brand more. It would make the title mean so much more for this many teams clamoring to have a shot at it. Additionally, it provides them with fresh matchups. It can also build feuds that will catapult the women’s tag division to be more compelling in many people’s eyes.

WWE should NOT prioritize makeshift tag-teams over established ones

Duos that have teamed together for years grinding their teeth through thick and thin should be rewarded – it’s that simple. However, WWE has a habit of putting two wrestlers, performers they have no plans for, making them a tag team so they could do something. This is common among upper-midcard singles stars.

The fallout would be they would leap over established tag teams because of their merits as singles stars and they just so happen to be a tag team now. This is not a new problem and it’s been plaguing not only their women’s tag team division but the men’s. If WWE has any hope for women’s tag team wrestling to pick up momentum in the future, they should soon realize that they need to push actual tag teams and not just some funny odd couple they scrounged up out of thin air. This leads to the next point of this piece. 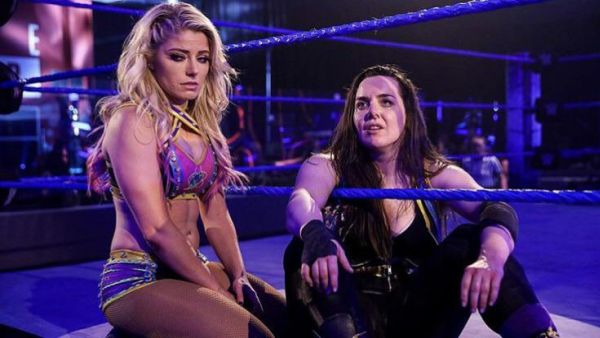 Fire and Desire, The Riott Squad, The IIconics; these are just some tag-teams that WWE broke up seemingly out of nowhere for no good reason. If reports are to go by, Peyton Royce was in line for a major singles push. However, WWE never followed through. Instead, she is now in a tag team with Lacey Evans. Mandy Rose was split up from Sonya Deville in the hopes of her carving her own path. Now, to nobody’s surprise, Rose is now in a fitness duo alongside Dana Brooke. The Riott Squad’s breakup was due to Liv Morgan being set for a singles run on SmackDown; this never materialized, either. Now, Ruby Riott and Morgan are back together minus Sarah Logan. In a funny bit of irony, Billie Kay, who was also from a broken up tag team, might be the new third member of the stable.

WWE must realize fans cannot invest in the titles, the division and, the teams if they keep changing their minds. Splitting up teams just to either bring them back together again or put them with someone else. Consistency and patience are the key as well as following through on plans. WWE tends to back out on a regular basis which leaves a lot of the performers displaced and in disarray.

To many, NXT is the best most consistent program WWE has to offer. The people who run WWE’s third brand has the uncanny ability to make things matter. They did it with the Cruiserweight Championship and now they can do it with the Women’s Tag Team Championship. NXT’s women’s roster is overflowing with talent and they already have ready-made tag teams waiting in the wings with the likes of Dakota Kai & Raquel Gonzalez.

Young up-and-comers Kacy Catanzaro and Kayden Carter as well as The Way in Candice LeRae and Indi Hartwell can also be included in the discussion. With the introduction of the first-ever Women’s Dusty Rhodes Tag Team Classic, it only makes sense for WWE to capitalize on the excitement that surrounds it. Fans were ecstatic to find out that the women’s division would have its own version of the tournament. This only proves that there is indeed a market for women’s tag team wrestling in WWE. The time is now and the place to do it is in NXT.