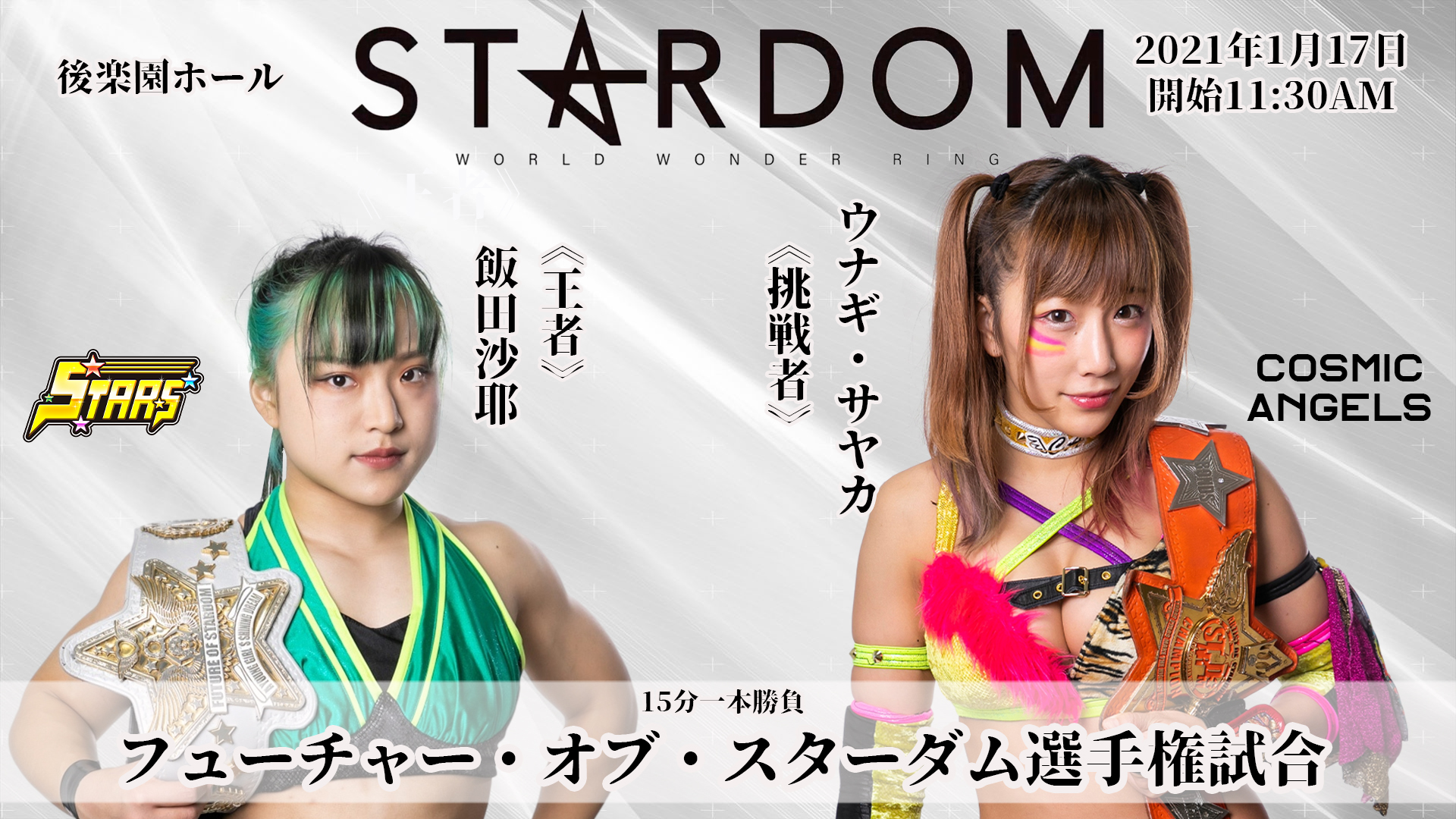 In the opener, Saya Iida defends her newly won Future Of Stardom championship for the first time.  She takes on Cosmic Angles member Unagi Sayaka as part of the STARS vs Angels feud.  Sayaka is a good first challenger for Iida as she is a fresh face to the Future division and there’s built-in intensity for the two to play off.  Iida is likely to retain in her first defense but stranger things have happened.

The Return of Kaori Yoneyama

Following a recent match, AZM challenged Kaori Yoneyama to a High Speed Championship match, with the request that Yoneyama ditch the make-up and Gkoigen Death persona.  After some prompting from Mayu Iwatani, Death accepted so it looks like Kaori Yoneyama will return.  This should be a good High Speed contest between the two.

Giulia and Natsuko Tora meet in a highly anticipated rematch from last year’s Cinderella Tournament final.  This time around there are no rules meaning Tora and Oedo Tai can get as violent as they want.  While Giulia has been turning back challengers left and right, the stipulation opens the door for Tora to outsmart the DDM leader. 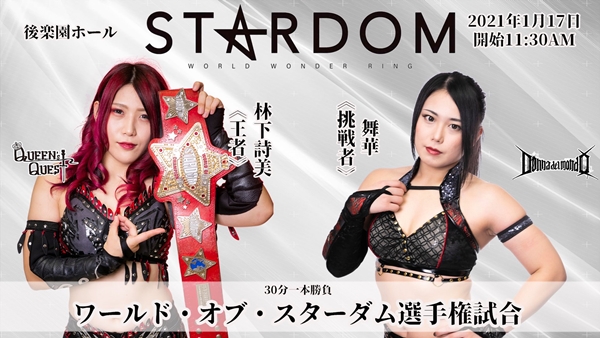 The last time Utami Hayashishita wrestled Maika we saw Maika pull off the upset in the GP.  These two have met in singles competition three times with the record split at 1 win each and a draw.  With Hayashishita’s title reign still in its infancy, she goes in as the favorite to retain here as she has a number of fresh challengers still in her way.