All Japan Pro Wrestling has been around for over 48. In recent memory, it has become more popular the English fans. With the new international store and even the occasional English documentary, AJPW continues to grow. In today’s piece, we give you the Beginner’s Guide to All Japan Pro Wrestling. We must start off with the championships. 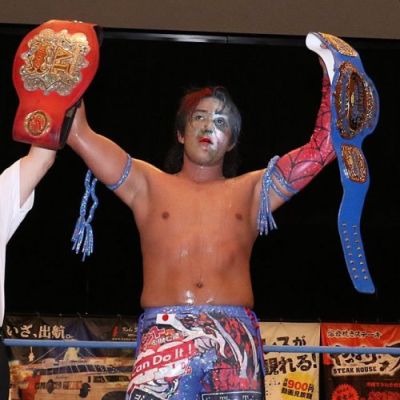 GAORA TV is a channel in Japan and responsible for airing AJPW prior to subscription services. With the partnership between GAORA and AJPW, the latter decided to make the GAORA TV Championship. It could be considered the mid-card belt for AJPW. The championship has been around since 2012 with its first champion being SANADA. This championship is defended occasionally for the promotion. In recent memory, it has been showcased more. The recent new challenger, Jun Kasai, looks to make a challenge for the said belt. The current champion, Yoshitatsu, has held this championship for over 550 days, making him the longest-reigning champion of AJPW. 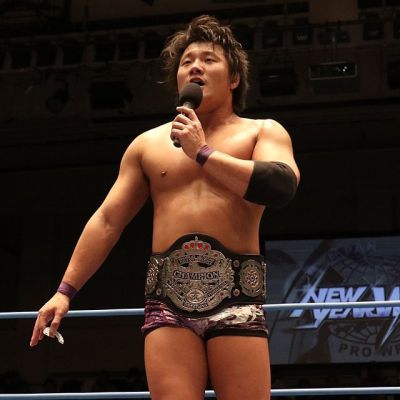 The World Junior Heavyweight Championship is the junior championship of AJPW. It even predates the Triple Crown Championship in 1986, with Hiro Saito as the first champion. This championship has had multiple redesigns, with the recent redesign happening due to the tragic death of Atsushi Aoki, who is considered one of the best junior champions in All Japan. In recent memory, the title has been a way to showcase some of the newer stars to the company. AJPW has even brought back older stars to establish the belt. 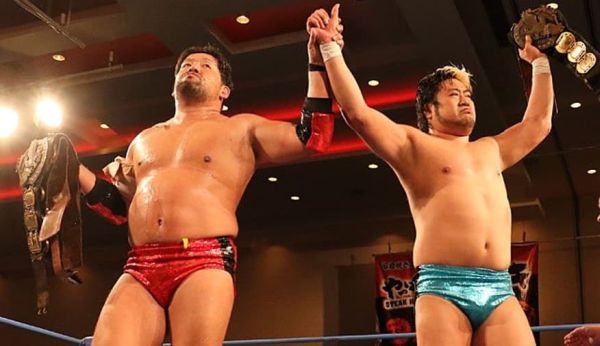 The World Tag Team Championship is the second tag team championship for AJPW. This is considered one of the more important championships for the simple reason that it occasionally main events shows. This championship has been around since 1988 and has an extensive history in terms of the 90s All Japan. This tag title is based in the heavyweight division. As of writing this article, it is the focus of the year-end AJPW tag tournament, the Real World Tag League. The title has legacy in All Japan from the Holy Demon Army (Toshiaki Kawada and Akira Taue) to current champions who are legends for that title, the Violent Giants (Suwama and Shuji Ishikawa.) 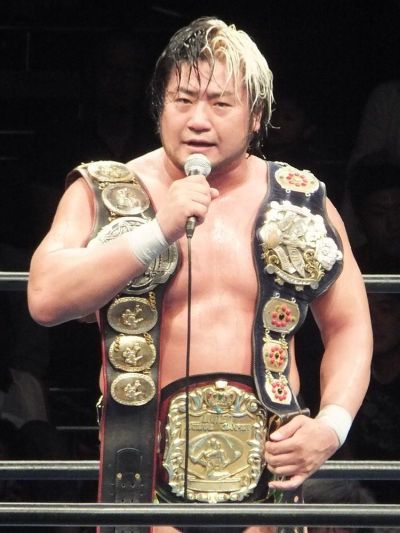 Suwama is considered one of the best Triple Crown Champions in AJPW history, boasting 7 separate reigns. His recent reign saw him win the championship for the first time since 2017 by defeating Kento Miyahara. The recent reign of Suwama could be described as bittersweet, ending Miyahara’s 500+ day reign. Suwama looks to give some new type of matches in AJPW after the last two years featured Miyahara in the main event scene. He has defended the championship three times for the company, with his recent title match being against Zeus.  Suwama’s next title defense is currently unknown, but his next title defense will be on January 3rd, 2021 as part of the New Year’s War Tour.

Yoshitatsu was known as Yoshi Tatsu in NJPW and WWE and, since 2019, has held this championship for over a year and a half. He’s the longest-running champion in All Japan. Yoshitatsu ended the reign of Tajiri to become champion in May of 2019. Since then, Yoshitatsu had 7 title defenses for the company. It could be described as an attempt as a mid-card belt, being given heavy focus in recent times. Yoshitatsu takes all types of challenges, with his upcoming match against Jun Kasai likely to be interesting.

Koji Iwamoto has been a mainstay of the junior division for over a few years and was one of the main rivals of Atsushi Aoki. He’s also the junior Ace of the promotion.  Koji Iwamoto defeated Susumu Yokosuka to become the new Junior Champion. Iwamoto has taken all comers for the championship as late, recently defeating a younger wrestler Atsushi Aoyagi and even earlier, Dan Tamura. In recent memory, Iwamoto has shown interest in the heavyweight tag scene, teaming with fellow JIN member Jake Lee in the Real World Tag League tournament. Nonetheless, Iwamoto aims to hold the title into the New Year. 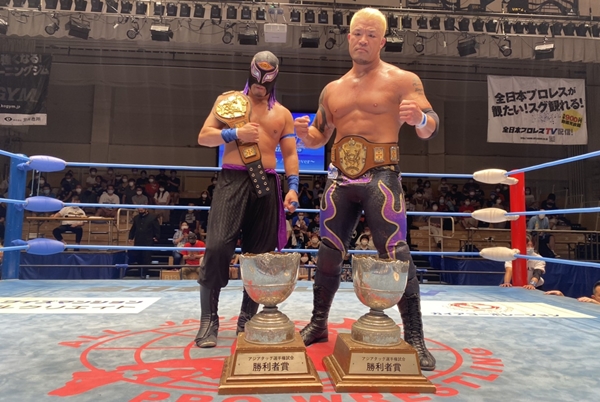 Izanagi, formerly known as the masked Atsushi Maruyama, is part of the Purple Haze Faction. Izanagi was a person who didn’t win championships often in AJPW, let alone win many matches in general. Winning the All Asia Tag Championship with Zeus was a major upset as they defeated Isami Kodaka and Yuko Miyamoto. This marks the first championship Izanagi has ever held in All Japan. Zeus and Izanagi have held these championships for about 100 days, with their most recent title defense being against Akira Franchesco and Rising HAYATO. With Zeus currently having COVID-19, it’s unknown when this championship will be defended next or if it’ll be vacated.

The tag team Violent Giants, consisting of Suwama and Shuji Ishikawa, has been the mainstay of the tag division since forming in 2017. This tag team held this championship for over 300 days, defeating Zeus and Ryoji Sai to win the titles. The Violent Giants have defended this championship five times, most notably this year being in a feud against Kento Miyahara and whoever his tag partner was. The championship has been defended consistently as well; consider that Suwama is also the Triple Crown Champion. The current titleholders will defend the championship in the upcoming January 2, 2021 show against the winners of Real World Tag League.