The fallout from Hell in a Cell continues on SmackDown as we have a new SmackDown Women’s Champion for the first time in over a year and consequences must be paid. Here’s the preview of the show.

Jey Uso Faces The Consequences After Losing To Roman Reigns 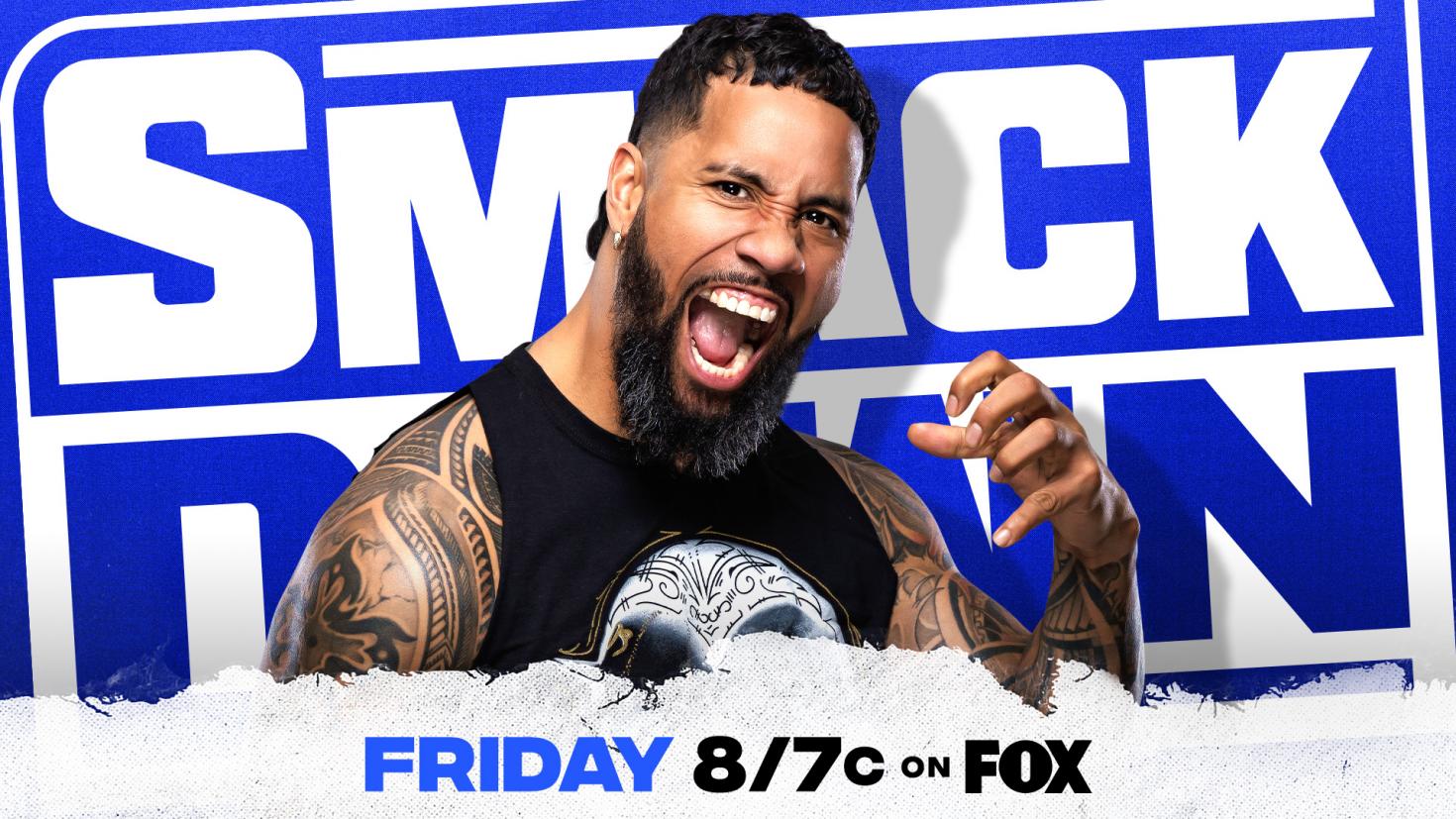 Jey Uso did everything in his power to survive on Sunday night against Roman Reigns in their Hell in a Cell I Quit match. Unfortunately, his spirit was what resulted in him being unconscious for a portion of the match, seeing his brother Jimmy Uso get choked out by “The Tribal Chief.” Reigns made it clear there would be consequences if Jey could not dethrone him for the Universal Championship. On Friday night, he will officially face those consequences one way or another. 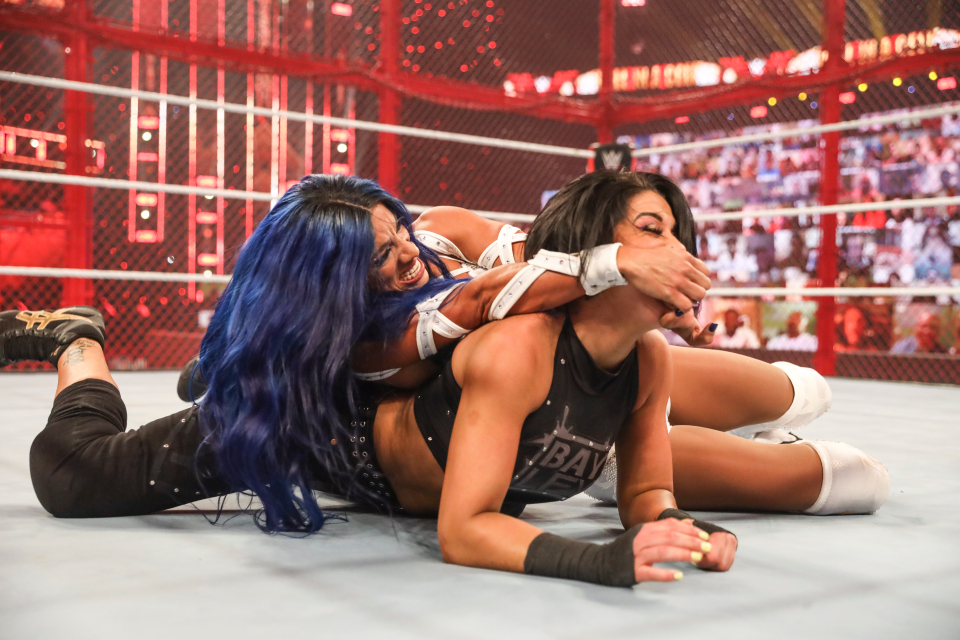 On Sunday, Banks defeated Bayley inside Hell in a Cell to become the SmackDown Women’s Champion. Thus becoming the third Grand Slam Women’s Champion in WWE history. We will see what she has to say for the first time since winning the title on Friday night.

— Build to Survivor Series kicks off on the blue brand

On Monday Night Raw, the matches were announced for this year’s Survivor Series event. It will be SmackDown vs. Raw, meaning that SmackDown should send some threats back towards Raw this week.