Hell in a Cell is this Sunday night on the WWE Network and has shaped up to be a must-see show as the WWE’s best stories of the year collide inside the Cell. Here’s a full match card preview to get you prepared for the big show before Survivor Series. 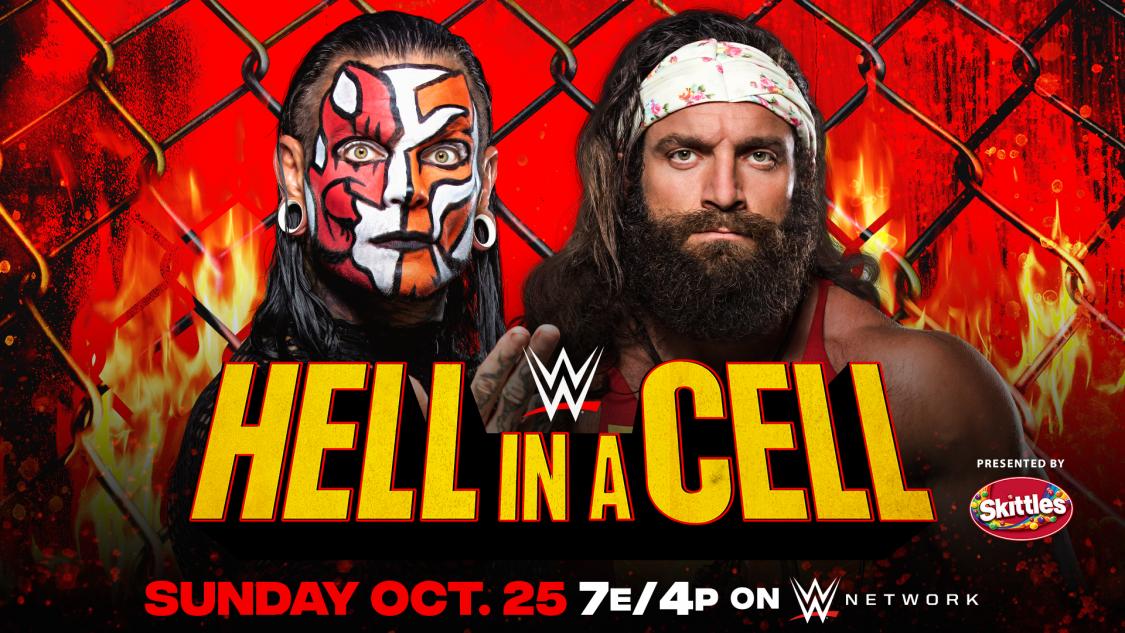 Elias still blames Jeff Hardy for getting hit by a car. Why? Couldn’t give you a clue. But they will face each other this Sunday night in the battle of the rockstars. This will be Elias’ first match back since returning from his injury and it seems to be a moment for Hardy to try and bounceback. It will be a clash of styles between “The Charismatic Enigman” and “WWE’s Resident Rockstar.”

Money in the Bank Briefcase: Otis (holder) vs. The Miz 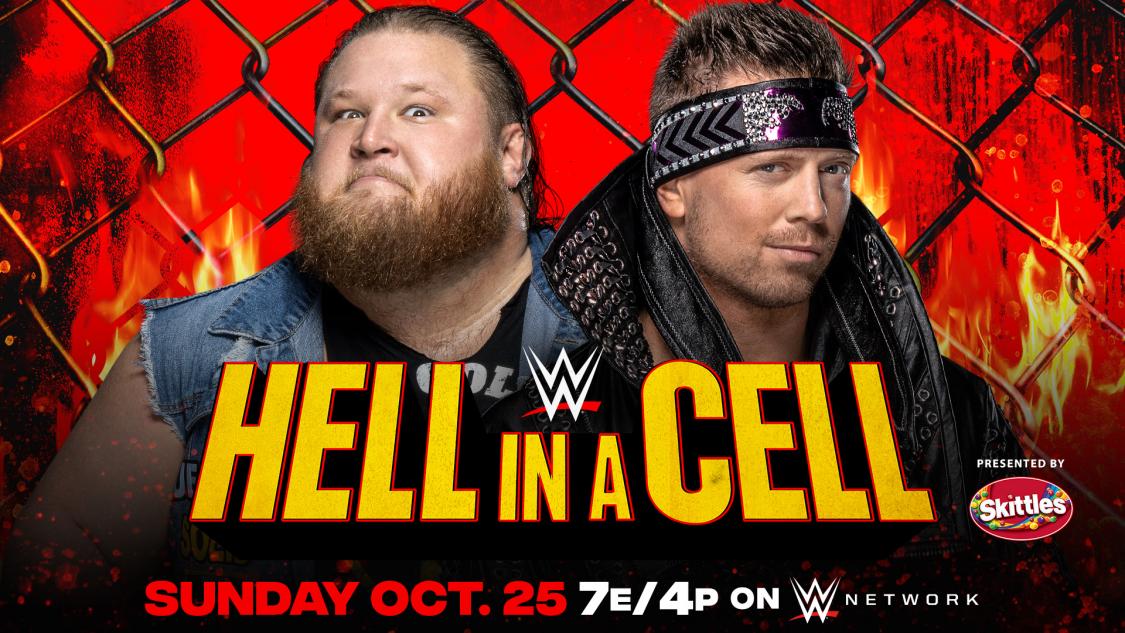 The mind games and legal battles between Otis and The Miz will officially come to a head at Hell in a Cell. Otis will defend his Money in the Bank briefcase against The Miz following the court case on Friday night. Now, more than ever, people should see legitimate fear in the winner of the briefcase not getting to cash it in after all. The Miz, a former Money in the Bank winner, could be the first person since Edge in 2007 to cash-in the briefcase without winning the actual match if he were to win on Sunday night. This has some big stipulations involved and really will go either way.

WWE Championship: Drew McIntyre (c) vs. Randy Orton inside Hell in a Cell 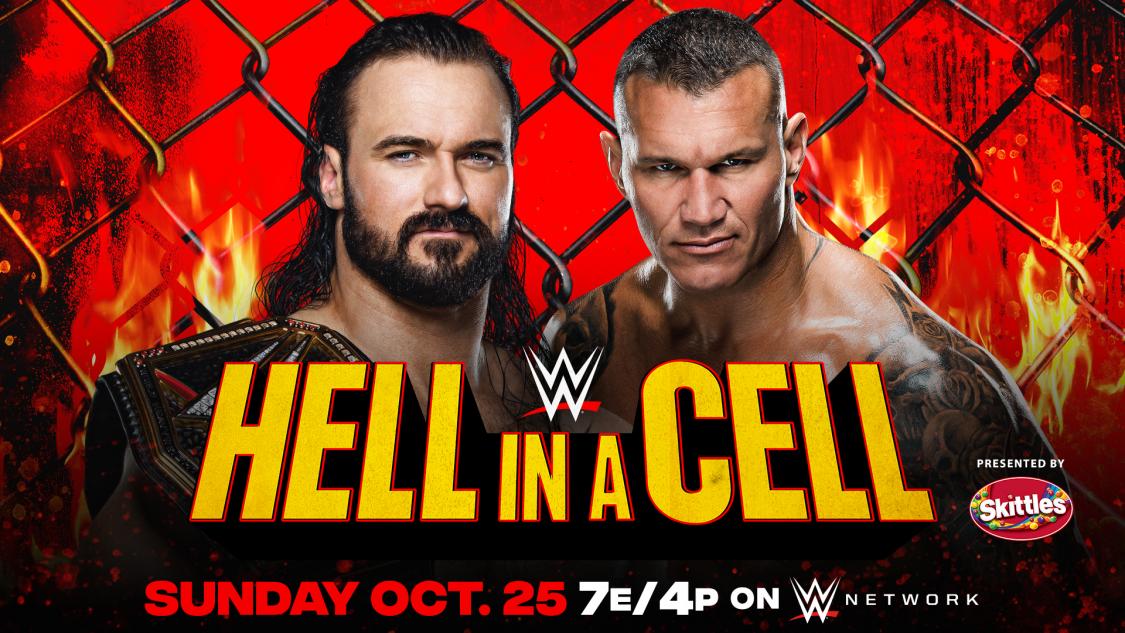 Finally. The end is near to the feud between WWE Champion Drew McIntyre and Randy Orton. It’s been weeks, scratch that, months of these two beating each other up to prove one another who is the alpha male of Monday Night Raw. It has lasted so long that these two can only decide their feud inside Hell in a Cell. It should be brutal and an overall solid match considering Orton’s past matches inside the Cell. What will be interesting is McIntyre’s inexperience there, as this will be his first time stepping in Hell in a Cell. His title reign could be finding its end on Sunday because of it.

Universal Championship: Roman Reigns (c) vs. Jey Uso in an I Quit Match inside Hell in a Cell 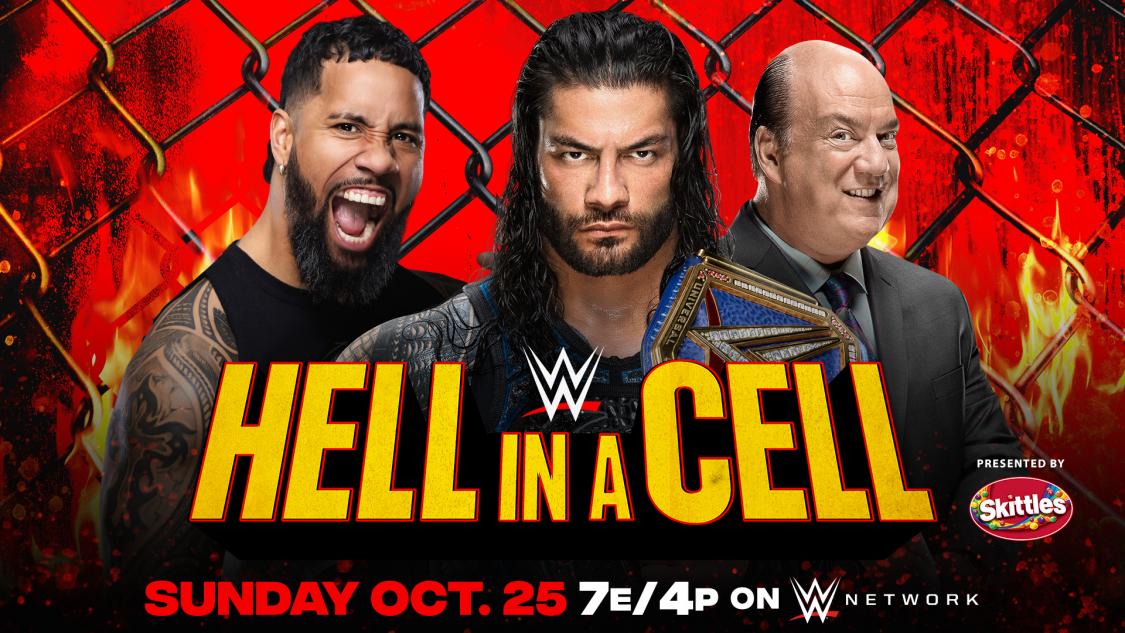 Nothing more real than this. Roman Reigns vs. Jey Uso has been one of the best surprises of 2020. The family feud went down a darker path than anyone could have ever imagined. A place in the family of the Samoan Dynasty is on the line. Reigns said that if he forces Jey to quit, both he and Jimmy Uso are out of the family unless they bow down to him as “The Tribal Chief.” It’s a feud like no other when it comes to WWE and on Sunday night, it will end with a massive fracture in the Samoan bloodline.

SmackDown Women’s Championship: Bayley (c) vs. Sasha Banks inside Hell in a Cell 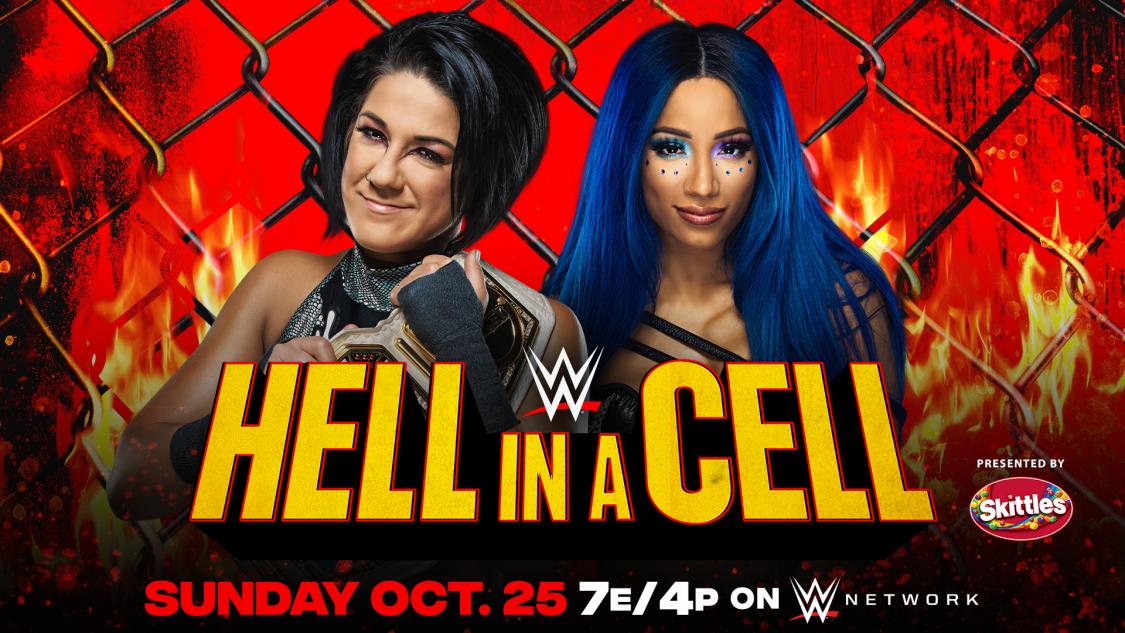 WWE’s biggest story of the past year will hope to find its end on Sunday. For over a year, Bayley has carried the SmackDown Women’s Championship. And for that year, Sasha Banks was by her side for most of it. Then we got to the point that Bayley did not want to get backstabbed by Sasha, so she instead did the same. That has led to their hatred, as Bayley attempted to put Banks on the injured list for the foreseeable future. As they enter Hell in a Cell on Sunday, their one-time friendship will be thrown away. Don’t expect this to be comfortable, but instead one of the major, most personal matches all year in WWE. For Bayley, she could lose everything. And for Sasha Banks, she is in the spot to finally gain everything. This one will be incredible.