NXT looks to continue its roll from NXT TakeOver: 31 and last week’s episode. William Regal has already announced a North American Championship match and the No. 1 contender for the NXT Tag Team Championships will be named. Here’s the preview of the card. 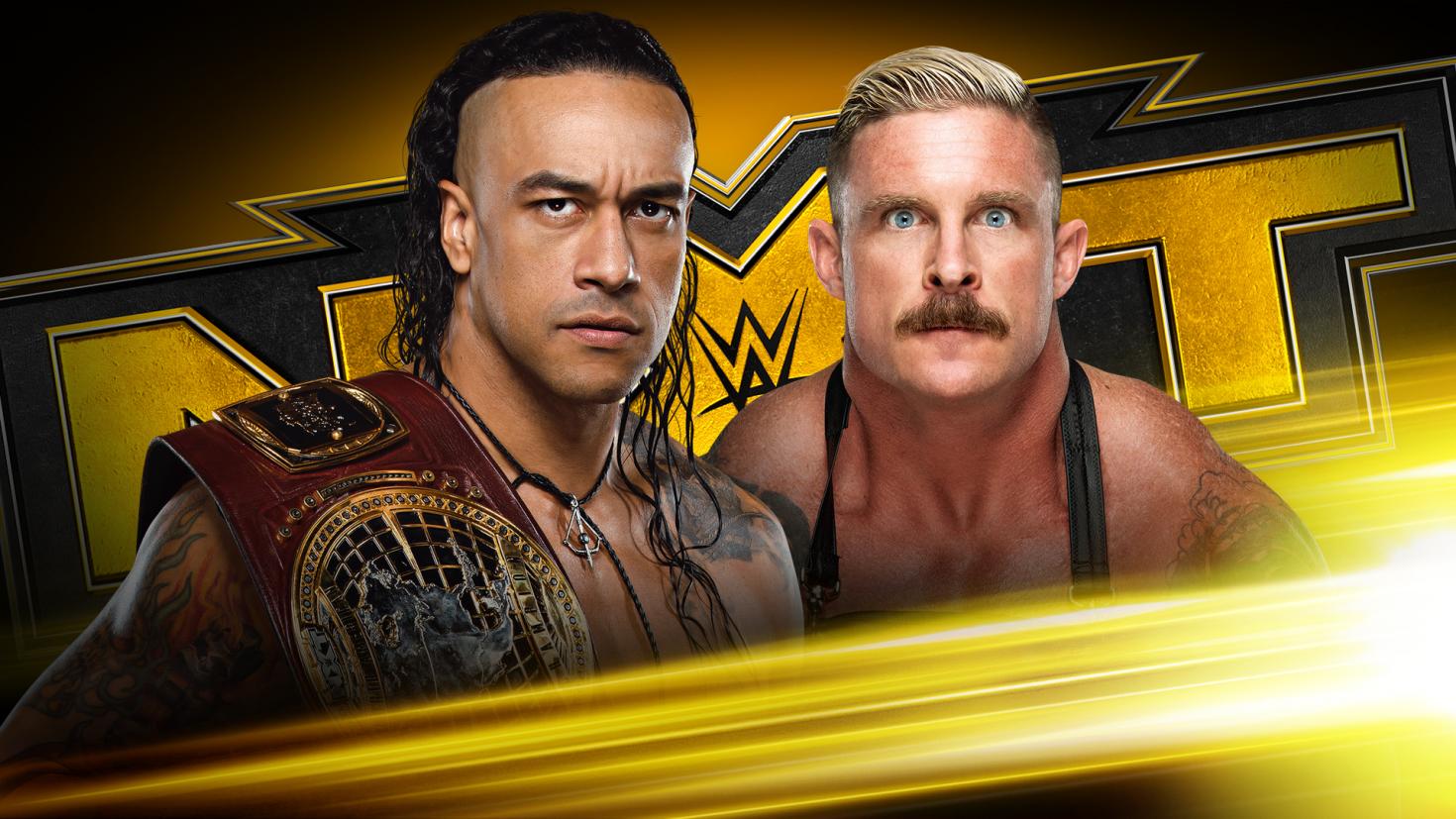 Damian Priest has been on fire since winning the NXT North American Championship and will be forced to defend it once again against the strange, demented Dexter Lumis. Lumis put Austin Theory to sleep last week in his return match before Cameron Grimes drove him into the ground. Grimes should be hanging around, but it’s too early for Priest to drop the championship. Even if Lumis is seen as a future champion. 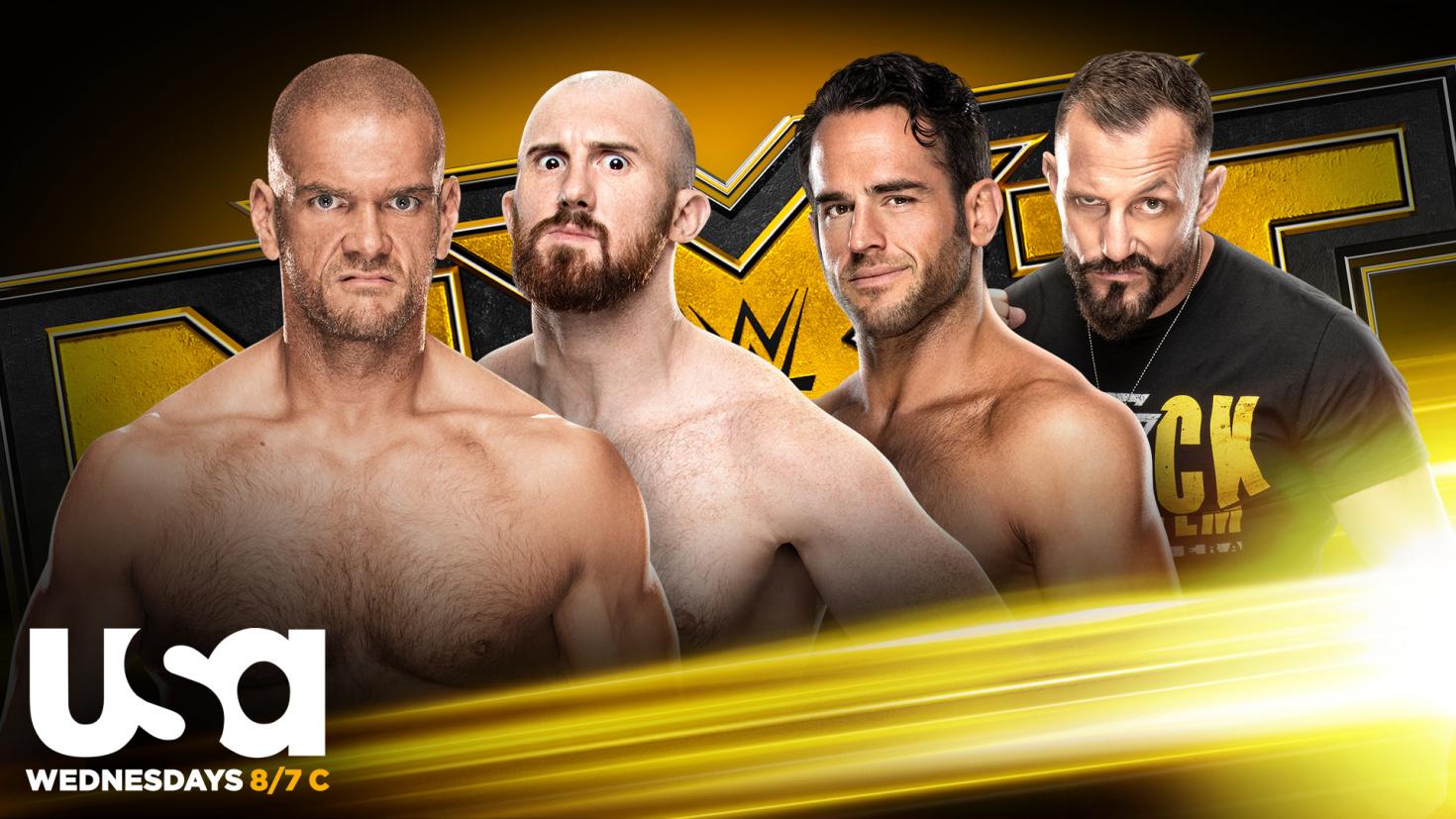 Finally, after a month that Roderick Strong and Danny Burch earned the opportunity to fight each other’s teams, that fight will go down. The winner of this match will go on to face Breezango for the NXT Tag Team Championships. It’ll be interesting to see, as either matchup will serve as one worth watching with the champions trying to retain once again.

— The next step for Io Shirai‘s NXT Women’s Championship

— Where does Adam Cole and Kyle O’Reilly go from here?