IMPACT Wrestling continues to feel the effects of Slammiversary from two weeks ago, as many new faces still find their footing and make their in-ring debuts for the company, after the arrival of multiple free agents and new stars. This Tuesday, The Good Brothers (Karl Anderson & Luke “Doc” Gallows) make their IMPACT in-ring debut together, plus IMPACT launches the first look at Wrestle House, where 10 IMPACT stars are forced to live together in a Big Brother style setting.

Brian Myers is Coming to IMPACT

While he’s not joined by his former WWE partner Matt Cardona (formerly Zack Ryder), the man formerly known as Curt Hawkins has announced his impending arrival in IMPACT Wrestling, but not much else has been known. Could this Tuesday be the night he arrives to explain his decision and intentions in IMPACT Wrestling?

Reno Scum seem to be back in Ace Austin‘s fold once again and have helped Austin and Madman Fulton spoil The Good Brother’s arrival in IMPACT Wrestling already. On Tuesday night, Anderson and Gallows will make their in-ring debut together on IMPACT television, facing Reno Scum, in hopes of sending a message to not only Austin and friends, but to the entire IMPACT tag team division that the former 3x IWGP Tag Team Champions in NJPW and 2x WWE Tag Team Champions are gunning to add gold from their third promotion. 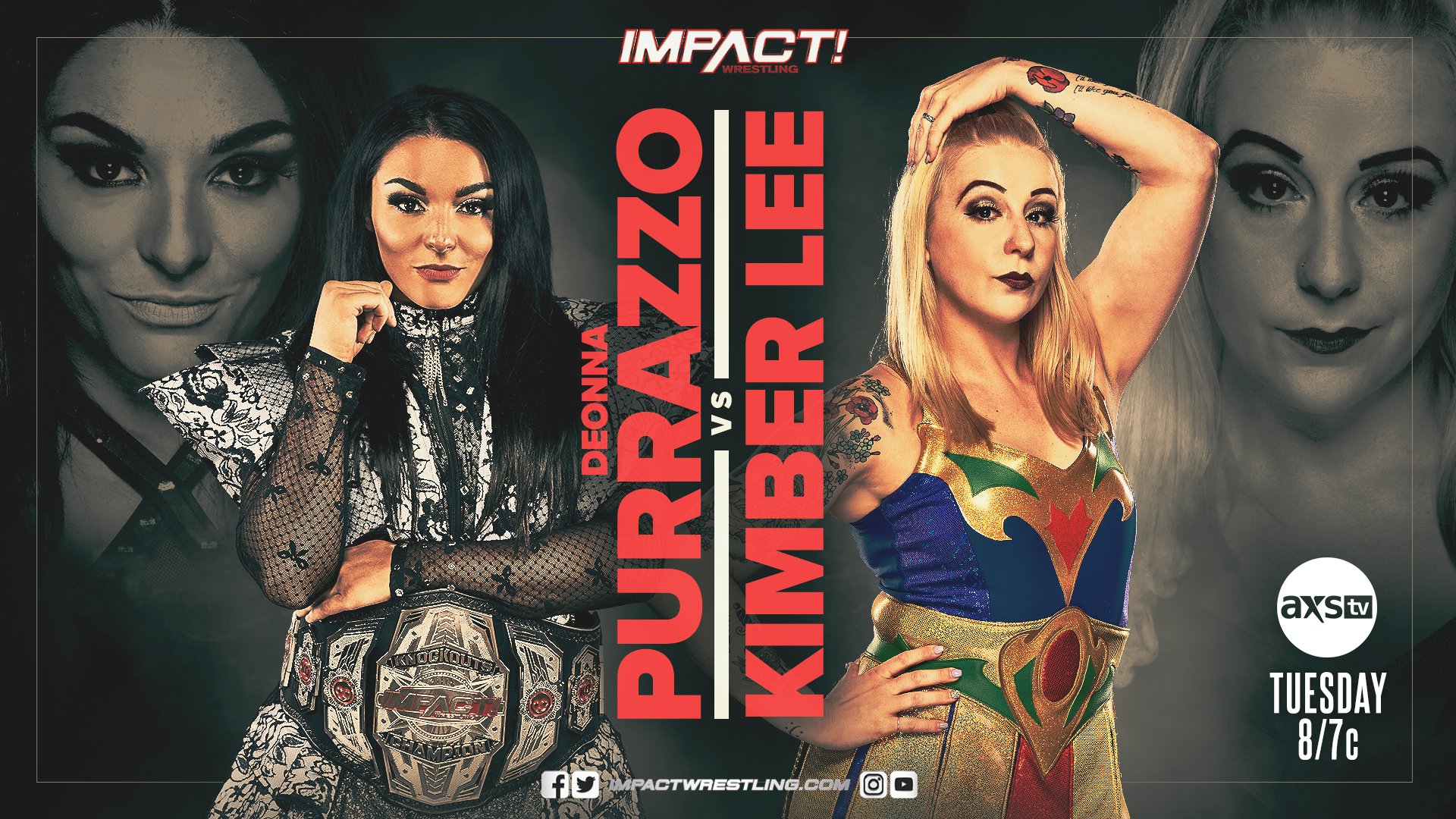 Deonna Purrazzo shocked the world by defeating Jordynne Grace for the IMPACT Knockouts Championship two weeks ago at Slammiversary, and she’s now ready to show the world why she is “The Virtuosa”. While it doesn’t appear to be a title match on Tuesday, she’s got some world-class competition looking to get a shot at that title in the form of Kimber Lee, the current SHIMMER Champion. 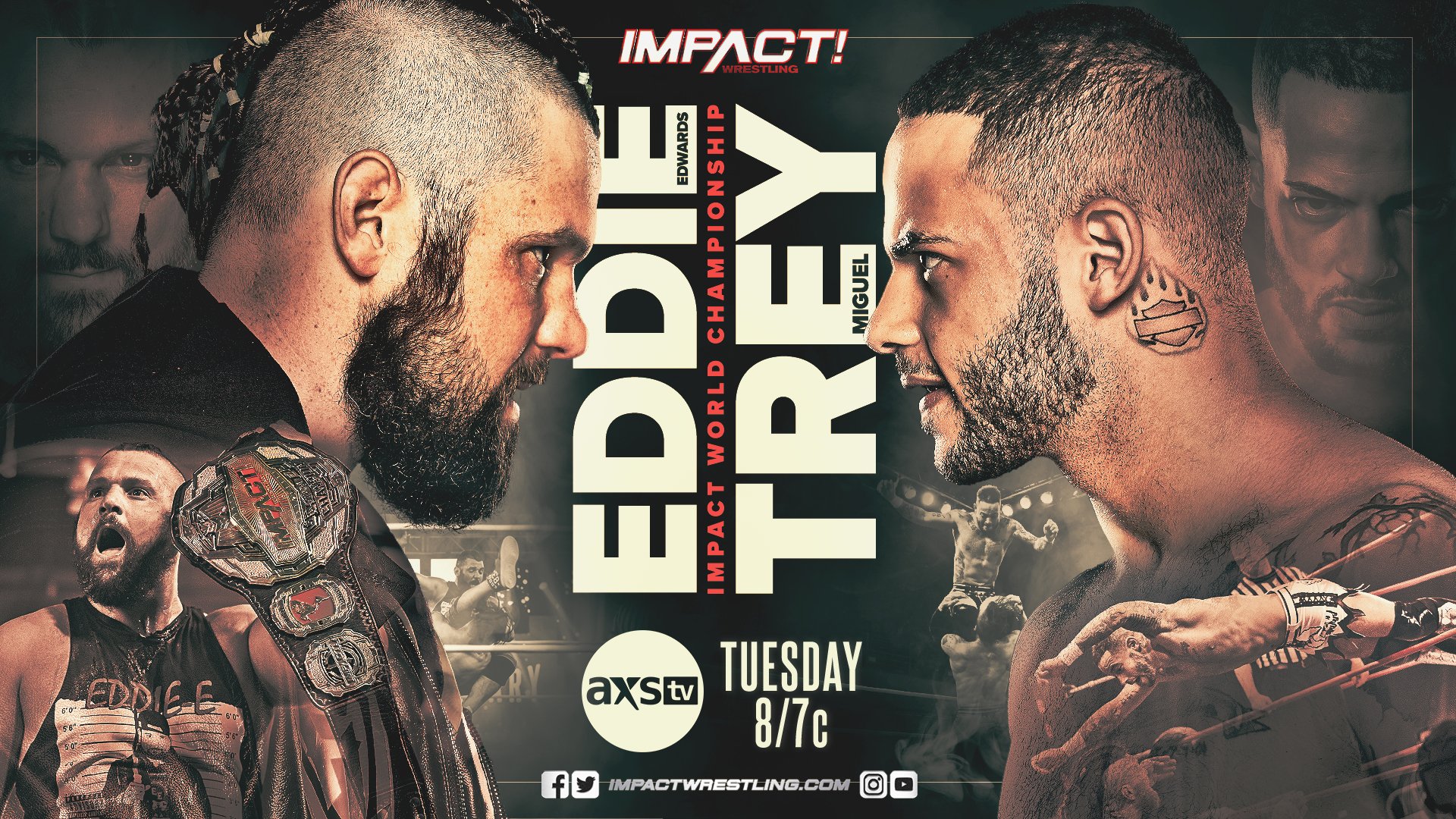 Eddie Edwards is entering his second reign as the IMPACT World Champion and he’s already ready to be a fighting champ, as he faces one of the men who was part of the five-way match at Slammiversary. Trey Miguel has had adversity after adversity in his attempts to become IMPACT World Champion, but things finally seem to be leveling off and the Rascal can finally have a drama-free challenge for the title. Or will it be?