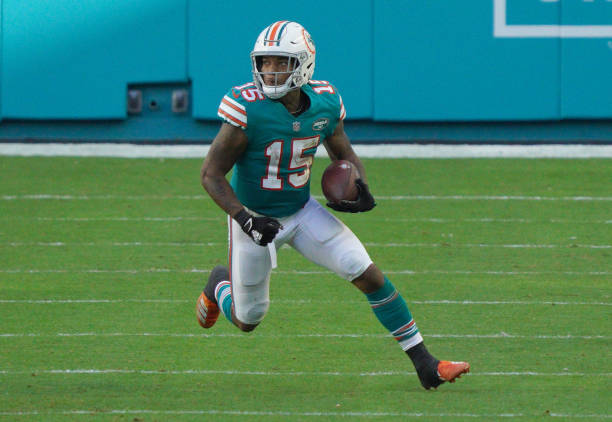 Lynn Bowden is starting to catch on in the Miami Dolphins offense and is worth picking up in deeper fantasy football leagues. READ MORE 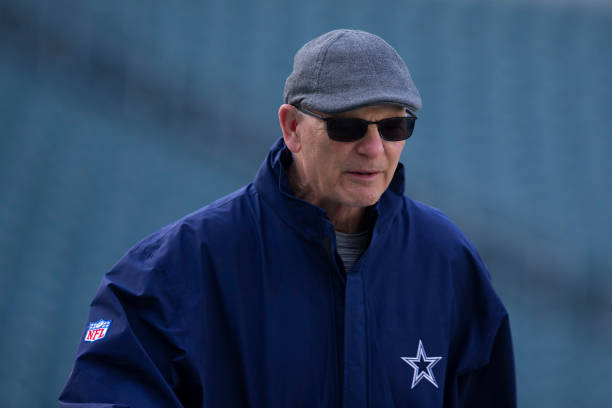 To the surprise of many, the Oakland Raiders have fired defensive line coach Brentson Buckner and hired seasoned coordinator Rod Marinelli to replace him. Hired to replace Mike Trgovac after he was promoted to Senior Defensive Assistant at the conclusion of the 2018 season, Buckner came to Oakland after spending one season as the Defensive […] READ MORE 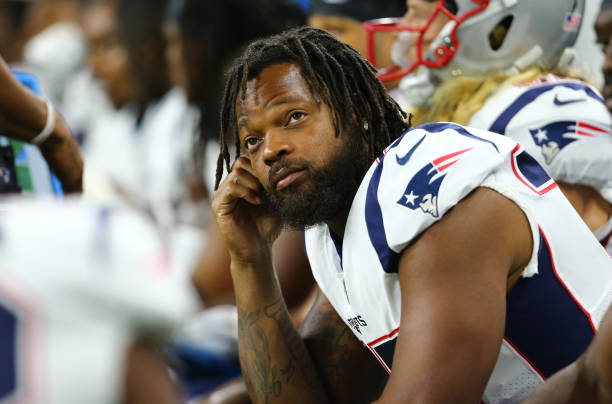 Multiple Super Bowl titles. More than 60 sacks. Those are just two of the tangibles that Michael Bennett brings to the Dallas Cowboys. Jerry Jones and Dallas acquired him from the New England Patriots for a conditional 7th round pick, which could become a 6th based on incentives. For the Cowboys, this seems like a […] READ MORE 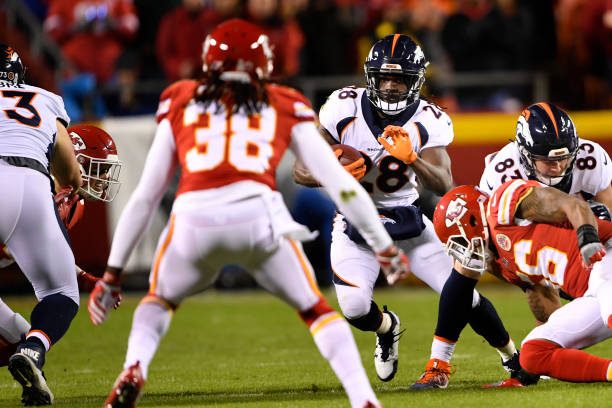 To avoid being caught off guard, the Kansas City Chiefs week nine scheme is about adhering to a principled strategy to create shining stars on all units. READ MORE 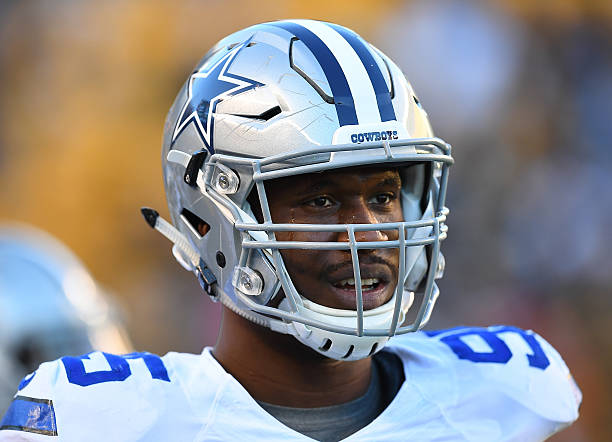 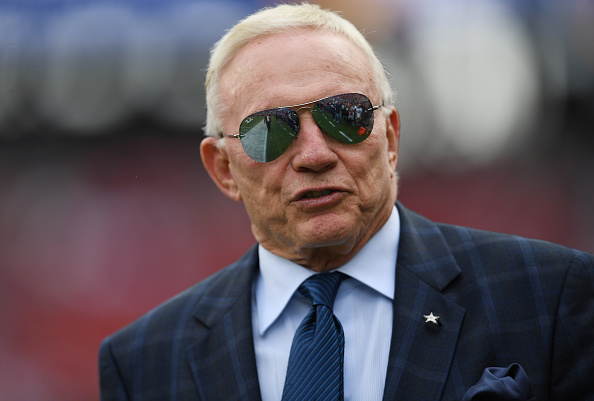 Dallas Cowboys Should Relax this Off-Season: There are several reasons the Cowboys leadership team and their fans should relax this off-season. READ MORE 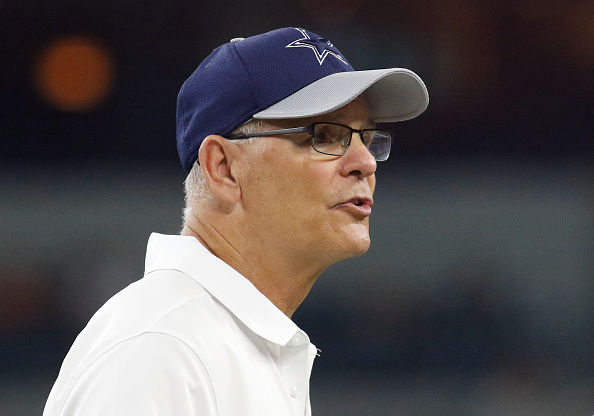 After a disappointing playoff exit, Dallas Cowboys defensive coordinator Rod Marinelli must do better with the talent his defense has. READ MORE 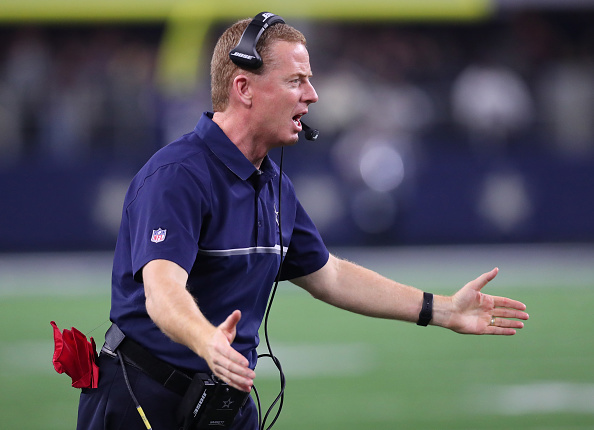 Championship Pedigree:Take a closer look and the Dallas Cowboys appear to lack the championship pedigree to make a deep playoff run. READ MORE 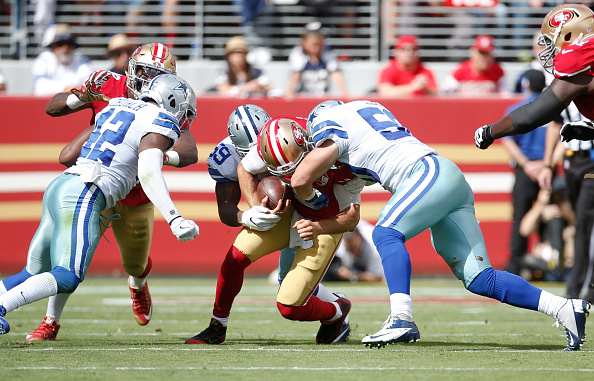 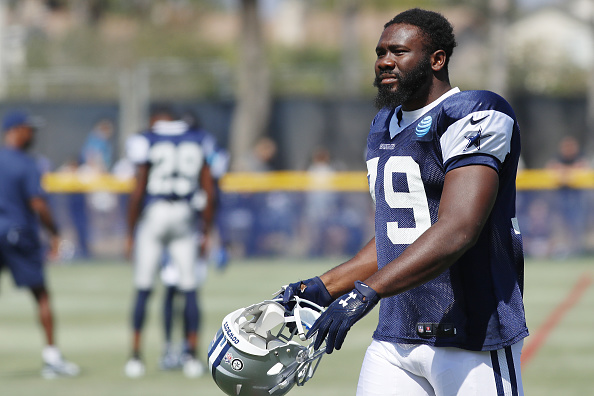 Charles Tapper has had to overcome a couple of hurdles in order to be where he is today. Football wasn't always passion, but now, it's his livelihood. READ MORE

Kyle Smith is a life long Cowboys fan. He actually confused Emmitt Smith for a cousin of his as a child because, as he thought back then, all Smith's were related. This may or may not have inadvertently led to a lifetime of fandom. Kyle also enjoys smoking meat, spending time with his lovely girlfriend, and his dog, Dallas.