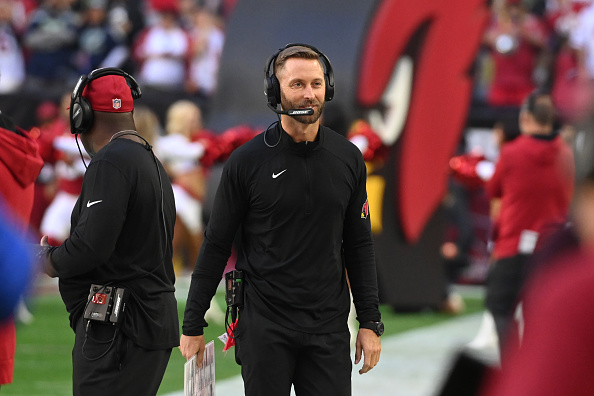 The Arizona Cardinals 2022 NFL Draft class is complete. They addressed key needs and made some surprising picks. Here's how they graded out. READ MORE 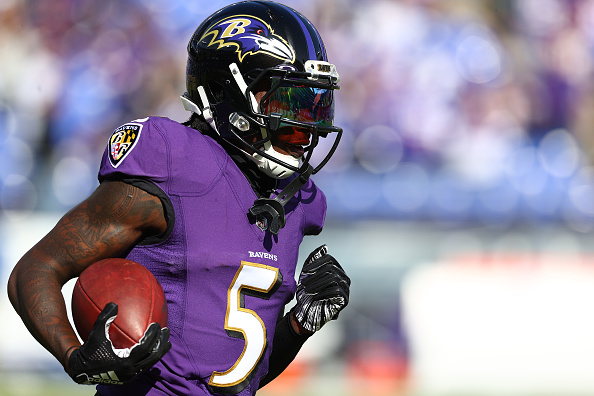 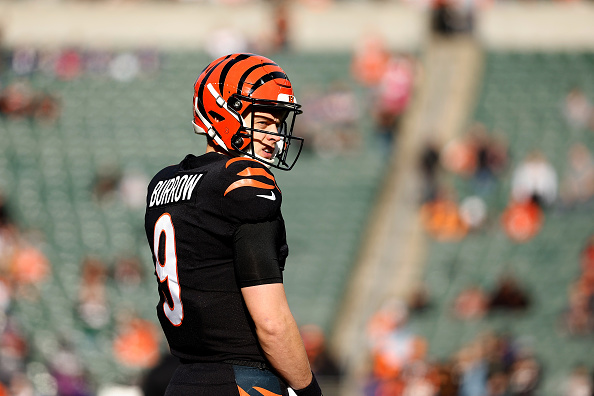 Fantasy Football Fallout: We look into interesting facts for NFL teams in the AFC and NFC North to help propel managers to victory. READ MORE 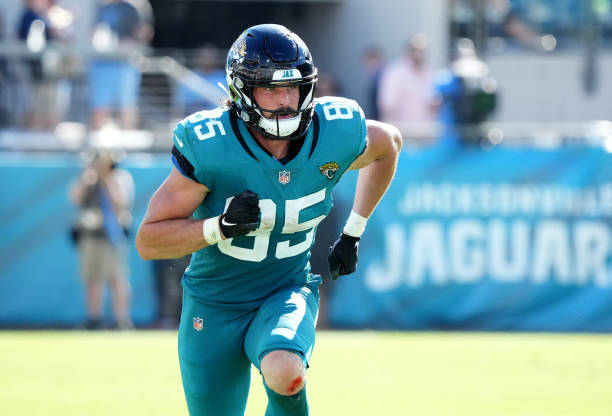 Top Five Week 9 NFL Prop Bets - Underdog Fantasy has released their latest bets, and there is some money to be made in Week 9 READ MORE 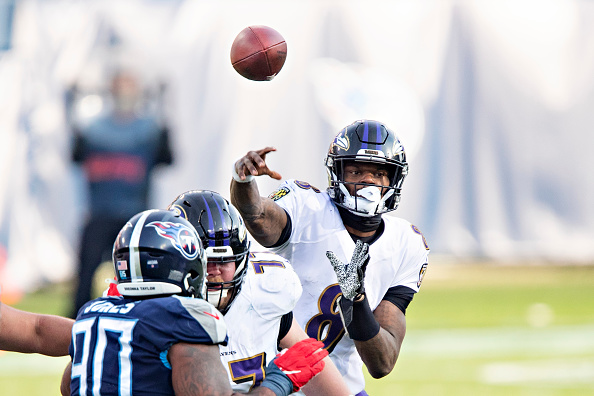 After relying heavily on Mark Andrews and Marquise Brown, should Lamar Jackson vary his targets amongst the Baltimore Ravens receivers? READ MORE 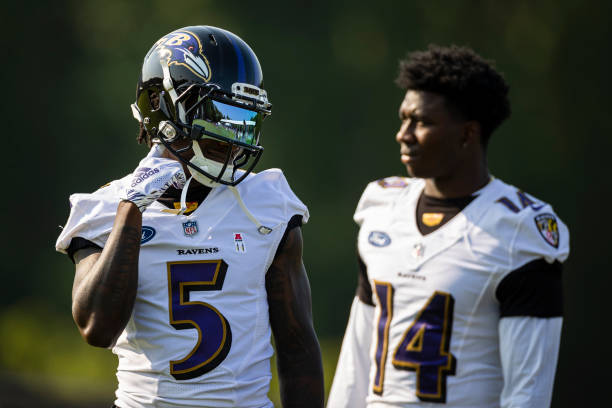 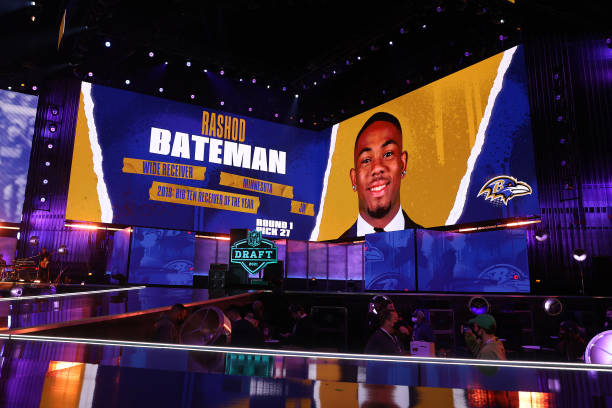 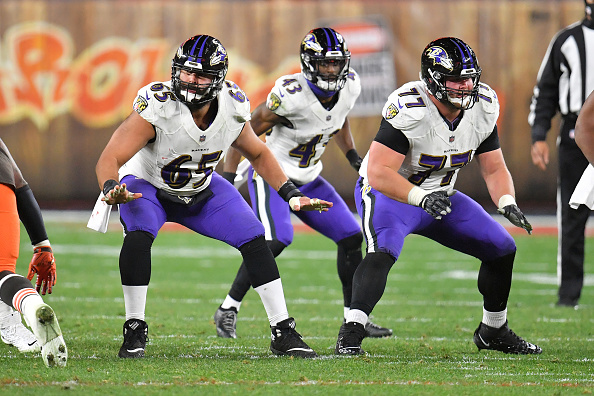 Lamar Jackson and company took another step forward in 2020. These are the biggest Baltimore Ravens needs heading into 2021. READ MORE 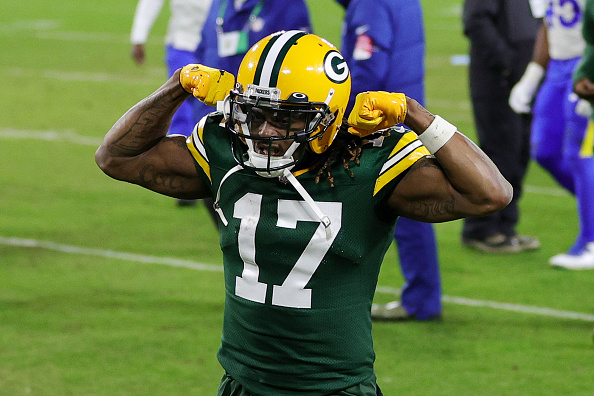 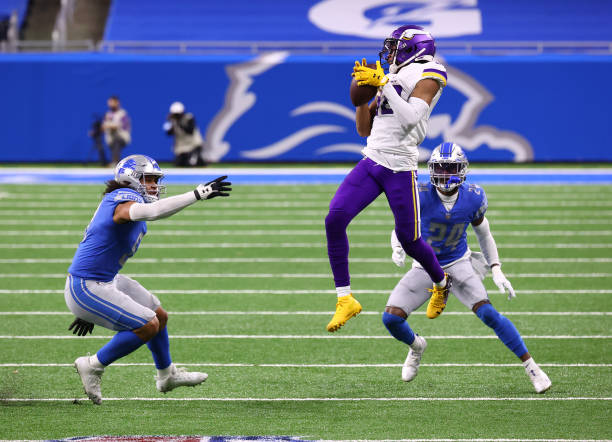 Fantasy Football Dynasty Wide Receiver Rankings: At the start of the offseason, which players should be in store for great results in 2021? READ MORE