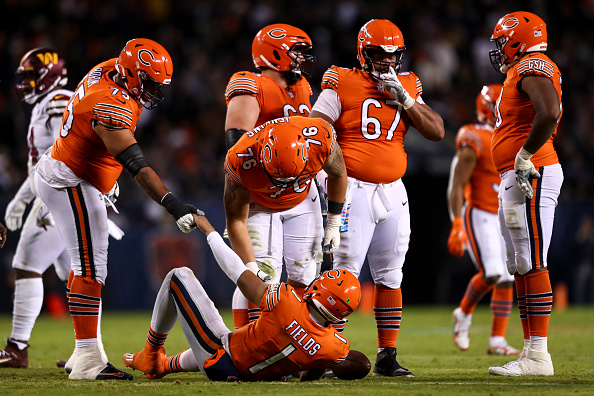 Chicago Bears rookie LT had a rough game in primetime against the Washington Commanders and had something to say about it. READ MORE 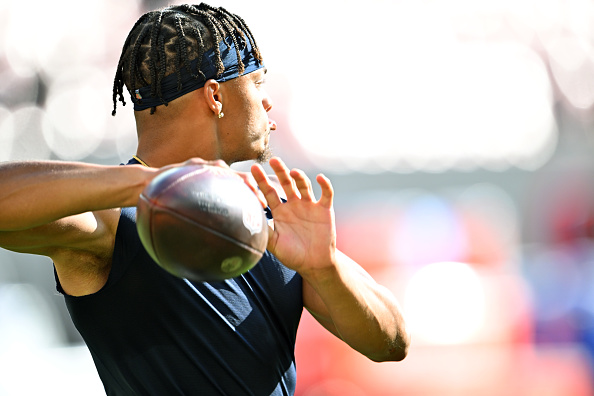 After a month and a half of training camp and preseason, the Chicago Bears are making final preparations for the regular season opener. READ MORE 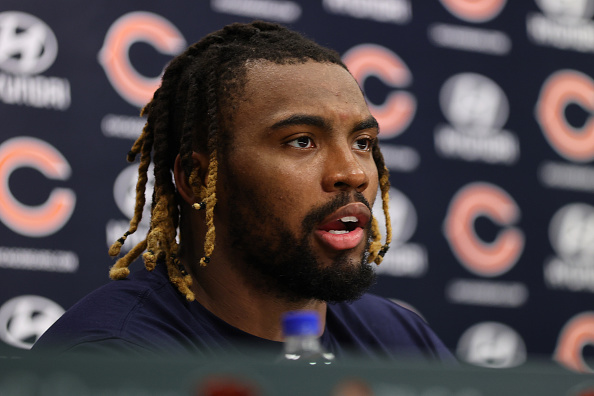 The Chicago Bears are conducting a bit of an experiment with rookie left tackle Braxton Jones. Drafted in the fifth round, Jones would become the second consecutive Bears rookie to open the season as a starter joining last year’s 151st-overall pick, Larry Borom. Borom wound up starting eight games as a rookie. He had been […] READ MORE