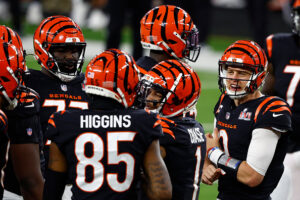 While the Cincinnati Bengals may have fallen to the Rams in Super Bowl LVI, there are plenty of details that are worth highlighting. 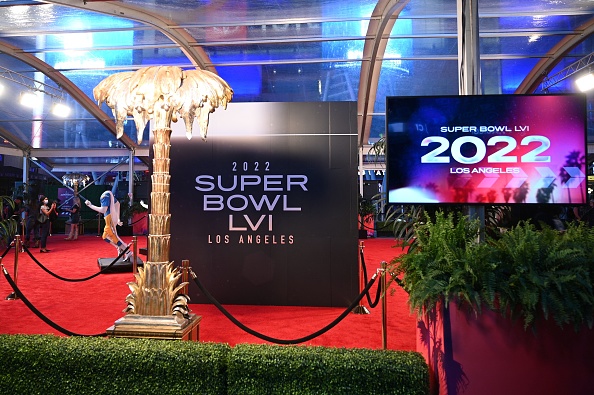 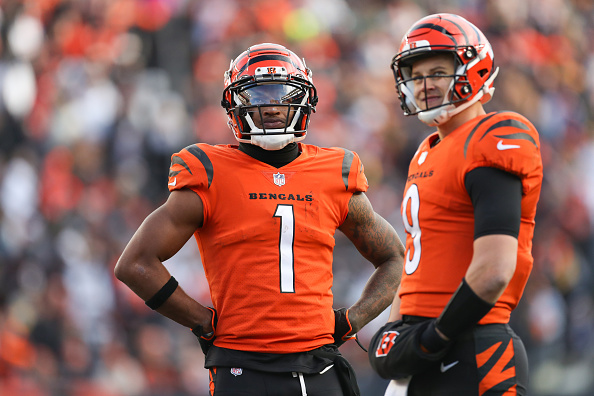 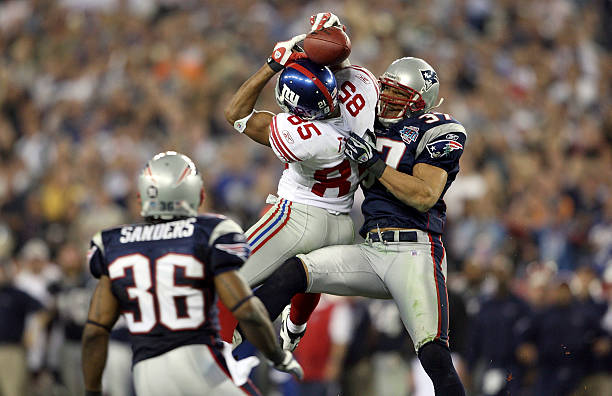 Super Bowl Upsets: New York Giants Did The Unthinkable Not Once But Twice 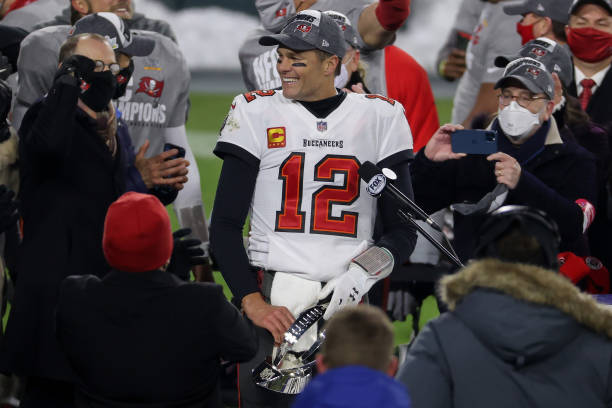 Tom Brady Delivered the Goods on Time to Tampa, When Everyone Thought It Was Too Late 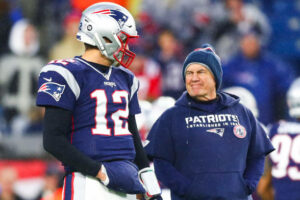 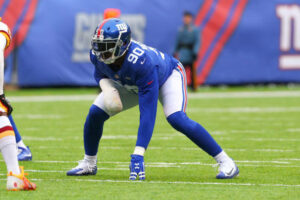 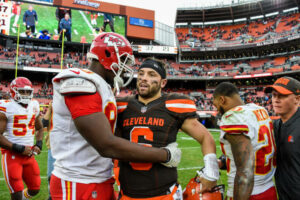 Cleveland Browns vs. Kansas City Chiefs; but there are a few factors that could make this game less one-sided than most would expect. 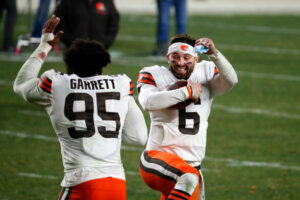 Cleveland Browns Winning; they’ve had that playoff mindset for weeks. The Browns have been thriving and will now face the Kansas City Chiefs 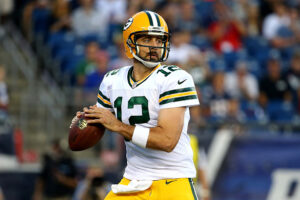 2020 NFL Playoff Predictions. Here are some predictions for the playoffs that will kick off this weekend with the Wild Card round. 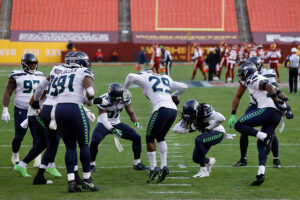 The Seahawks and several other NFL teams are struggling to be considered great teams. Why? NFL team defenses around the league are plain bad. 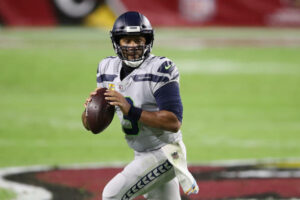 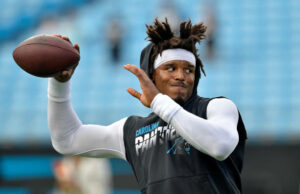 The Buffalo Bills are the favorites to win the AFC East in 2020. The team deserves this type of hype and respect with the talent they have put together. The biggest concern for the Bills, with not many glaring roster holes up to this point, is the backup quarterback. Insert Cam Newton. NFL Network’s Ian […] 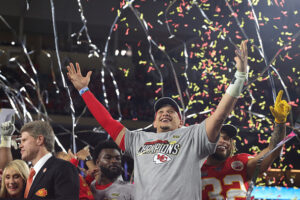 Since taking over as the starter in 2018, Patrick Mahomes has become the face of the NFL with his incredible playstyle that has led to a Super Bowl win. 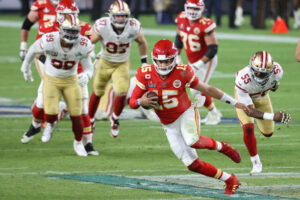 Patrick Mahomes continued to add to his legacy, erasing a 10-point fourth quarter deficit to pull off an unlikely Super Bowl LIV victory. 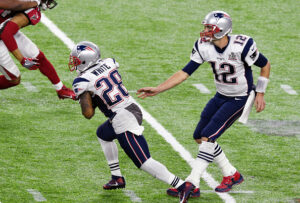 The Super Bowls of the 2010s: Ranking the Best Games of the Decade

Super Bowl Sunday has captivated the attention of America for the past half-century. But for the first 30 seasons, the games were mostly lopsided. In fact, only seven of those games were decided by seven or fewer points. It’s actually a little surprising that the game has become a national spectacle despite early snooze-fests. Fortunately, […] 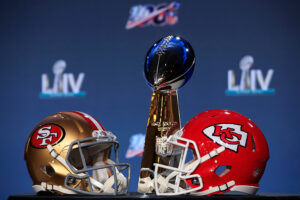 Super Bowl LIV breakdown. This season’s Super Bowl could be very very hotly contested. Here is a breakdown of what to look for. 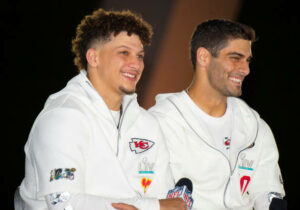 Both the Kansas City Chiefs and San Francisco 49ers have played to their strengths to get to Super Bowl LIV this Sunday looking to win it all. 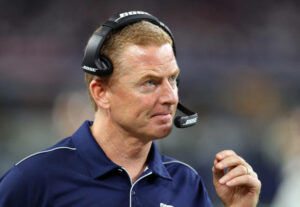 More turns and twists in the Giants offseason and the Astros sign-stealing scandal! Also, a mild Super Bowl preview on this episode of Under Further Review. 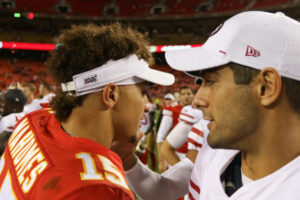 Super Bowl LIV prediction and odds. The Chiefs and 49ers will square off on February 2, 2020 in Miami. Who will hoist the Lombardi Trophy? 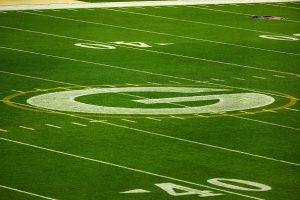 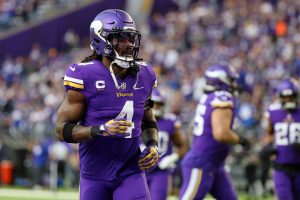 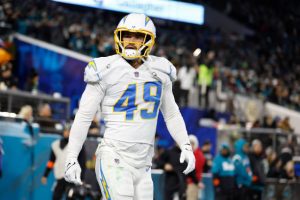 Pro Football Focus recently projected contracts for three of the Chargers free agents, but are these players worth that kind of money? 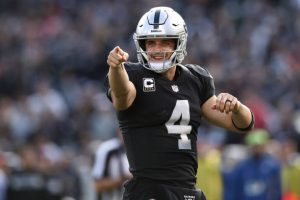 The New Orleans Saints are reportedly the favorites to trade for quarterback Derek Carr, but should they go all-in on the Raider? 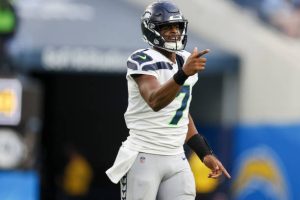