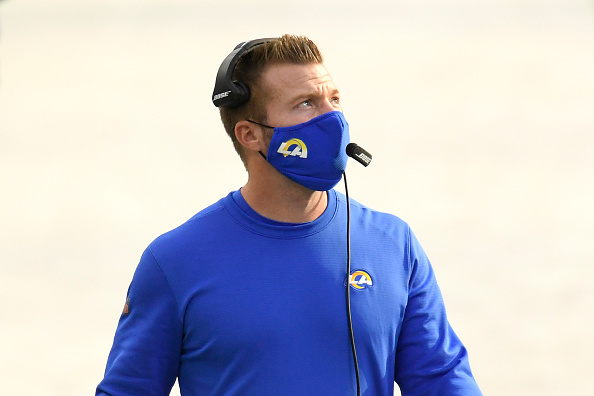 The game within the game features the opportunity for more than just fans and NFL experts to size-up Sean McVay since Super Bowl LIII. READ MORE 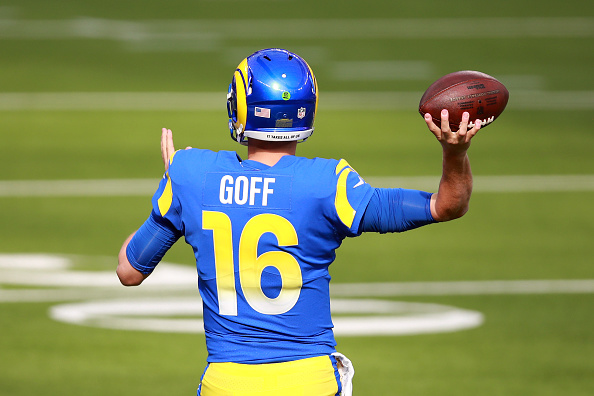 The inconsistent play of quarterback Jared Goff and the offense of the Los Angeles Rams has Sean McVay pointing fingers for the first time. READ MORE 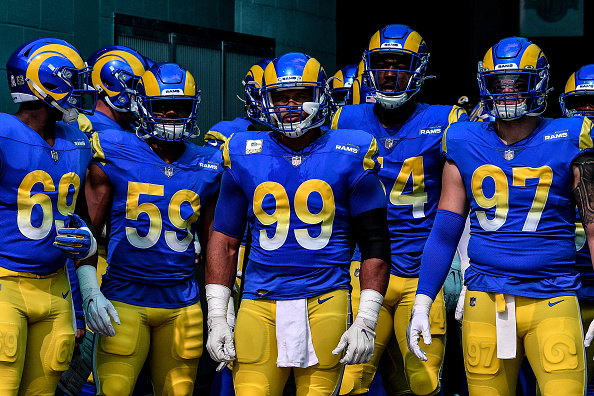 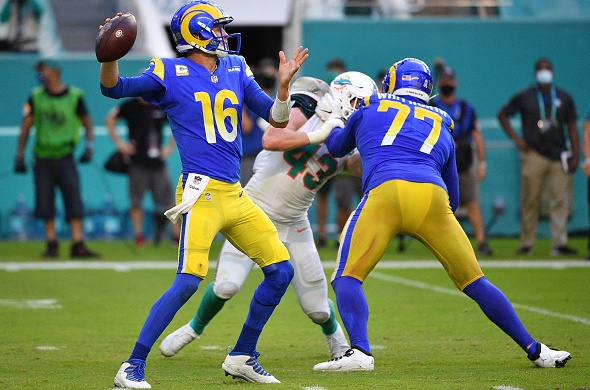 The Los Angeles Rams face the Seattle Seahawks in a Week 10 division showdown and despite the short odds, the score could be one-sided. READ MORE 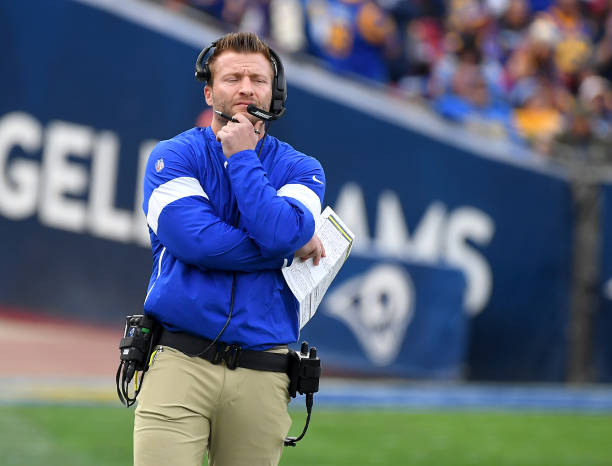 During the debut of the Los Angeles Rams Camp Virtual Tailgate, co-host and ex-Rams megastar receiver Torry Holt might have handed the Rams the most effective solution to what plagued the offense last season. Keep in mind, this is not you or I or just any jock-turned-analyst. This is one of the best receivers to […] READ MORE 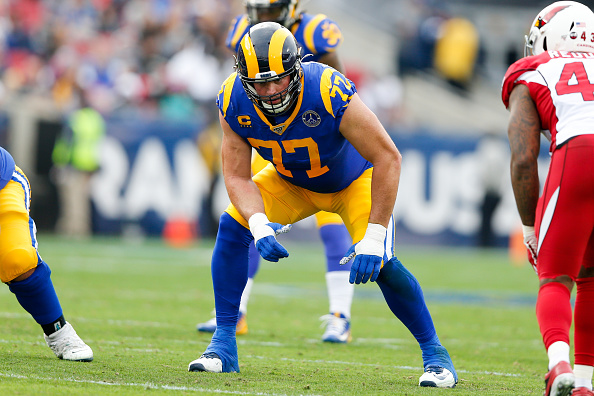 Training camps are beginning to open and now is the perfect time to take a look at faces of the franchise for the 2020 Los Angeles Rams. READ MORE 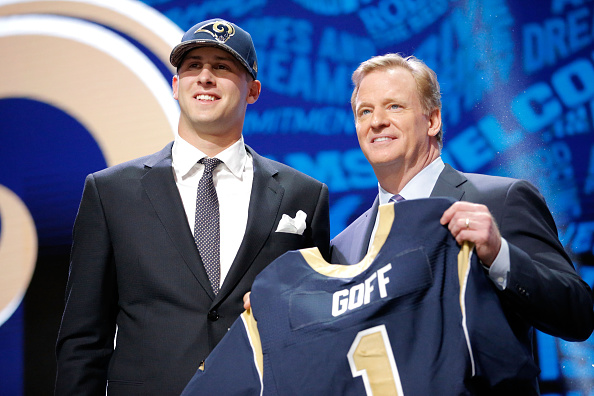 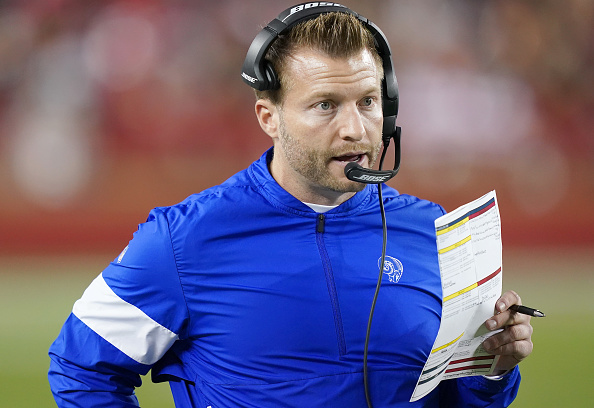 Los Angeles Rams will be better than predicted in 2020. Most experts don't believe in the 2020 Rams, but here's why they could be better than expected. READ MORE 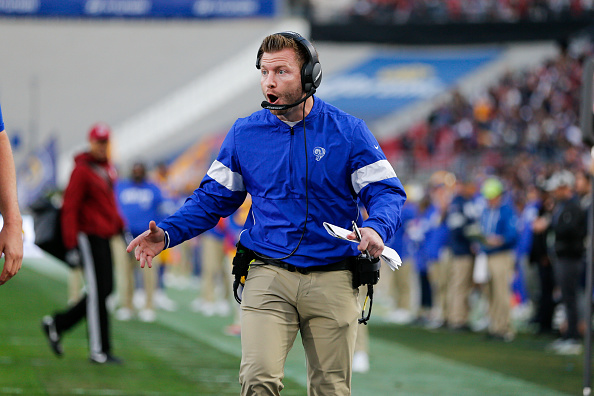 Rams Day Two 2020 NFL Draft: The rest of the NFC West won on day one, but the Rams can counterpunch with the first two picks of the division on day two. READ MORE 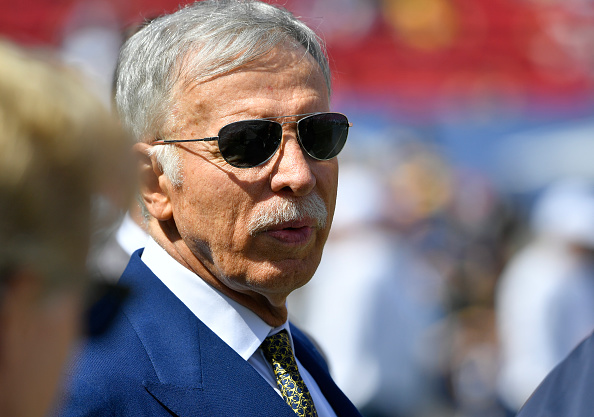 Linebacker Micah Kiser clearly explains the truth behind the new Los Angeles Rams logo and the marketing strategy that the club has avoided admitting. READ MORE