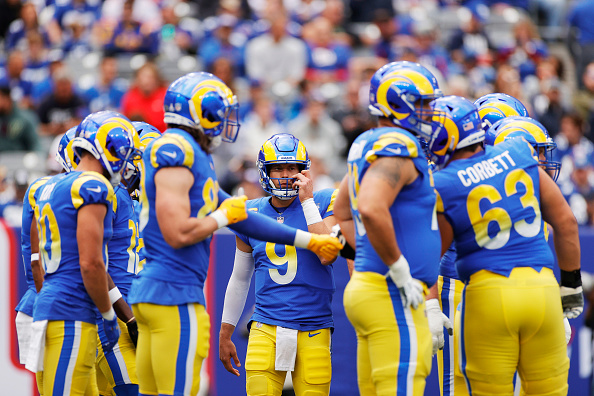 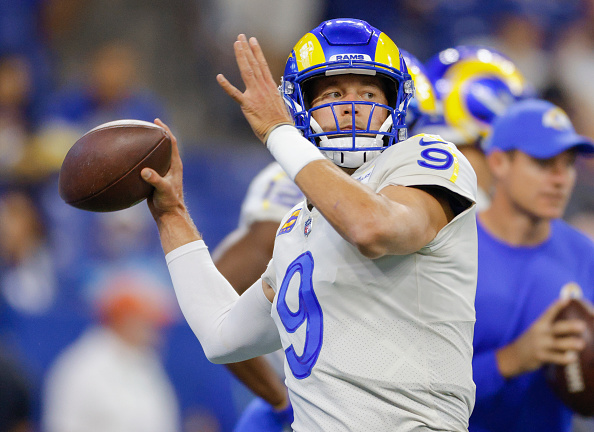 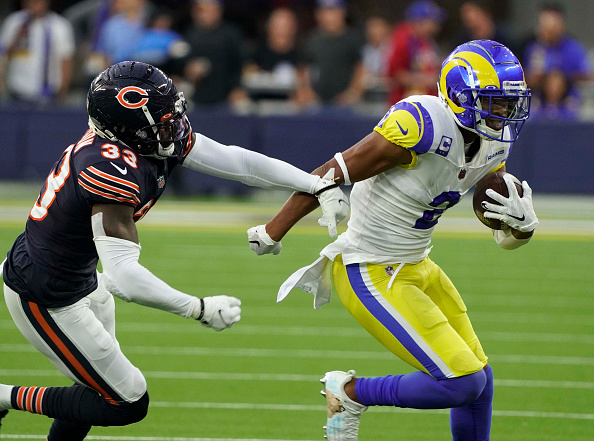 The Los Angeles Rams beat the Chicago Bears convincingly last week but don't bet on this team to let down their guards in Week 2. READ MORE 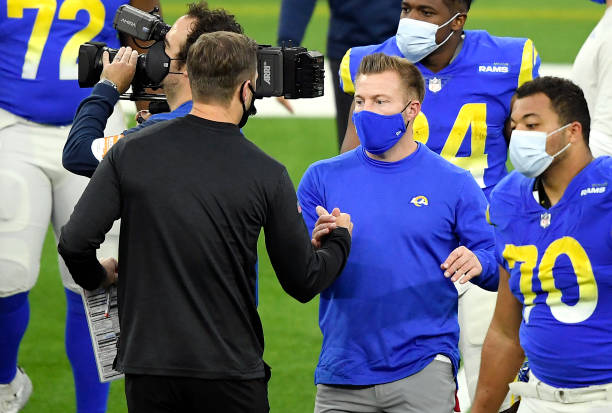 The Los Angeles Rams find themselves on yet another potent Super Bowl run. And so far in 2021, things are shaping up to be the team’s best chance in twenty years at hoisting the elusive Lombardi trophy. But honestly speaking, many football fans and NFL experts have labeled each year since their 2018 big show […] READ MORE 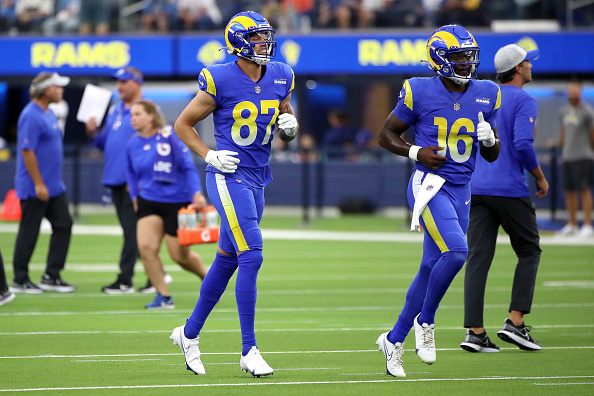 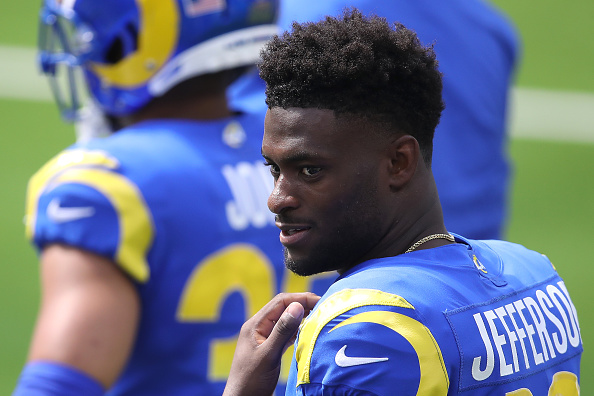 It’s now mostly known and expected that Los Angeles Rams receiver Van Jefferson is considerably more likely to establish his services in the NFL for years to come with his 2021-2022 campaign. Sean McVay, recently expressing big expectations for the third receiver drafted in his tenure, would just as soon it be under his tutelage. […] READ MORE 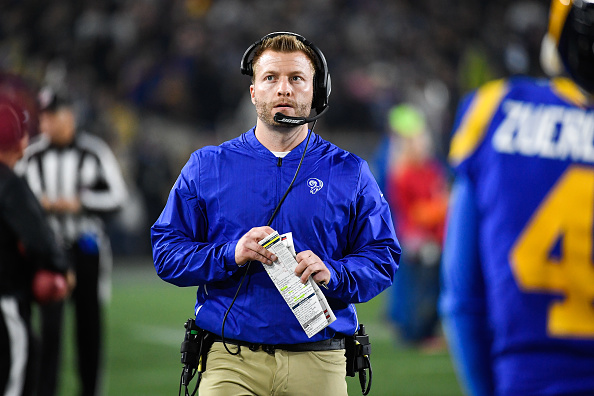 Los Angeles Rams Schedule Breakdown: Ranking Every Game By Difficulty. Here is a look at each game on the Rams 2021 schedule. READ MORE 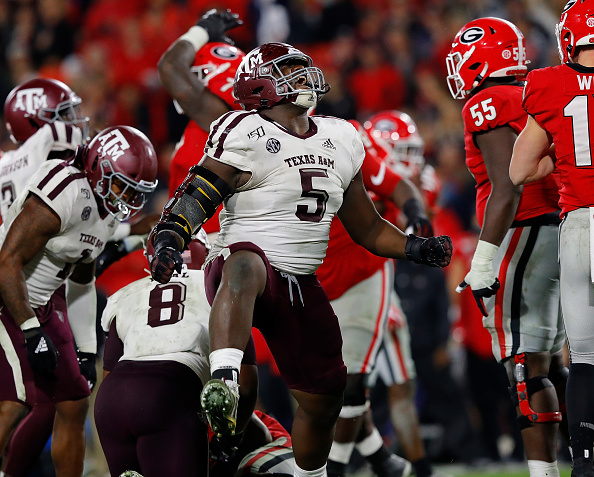 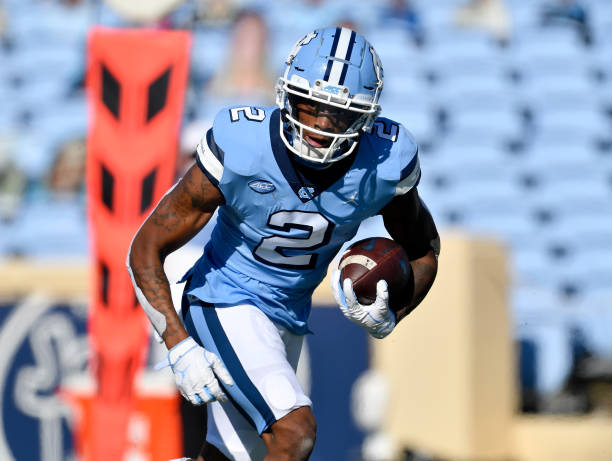 After a dispiriting 2020, the long-awaited and almost-normal 2021 NFL Draft has both fans and franchises more cranked up with each passing day, with the possible exception of laid-back southern California. But don’t let the Zen of their Malibu war room location fool you, Les Snead and Sean McVay won’t be sporting Speedos by the […] READ MORE 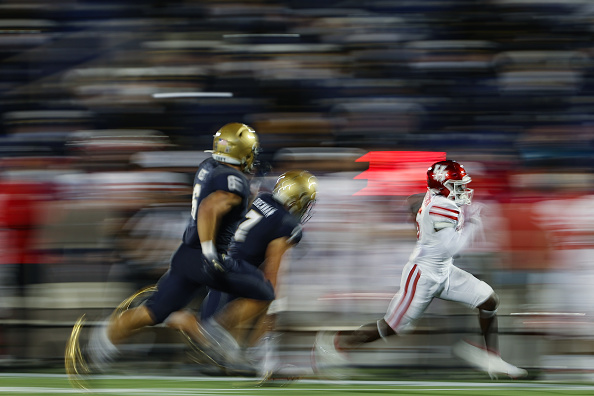