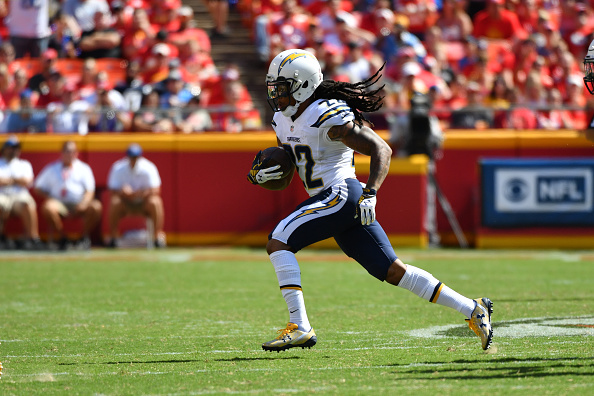 Jason Verrett, when healthy, has proven to be one of the league's best cover corners. Unfortunately, he hasn't been able to stay healthy in a while. READ MORE 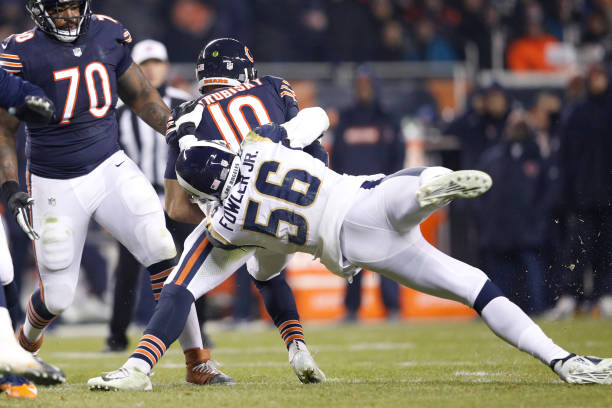 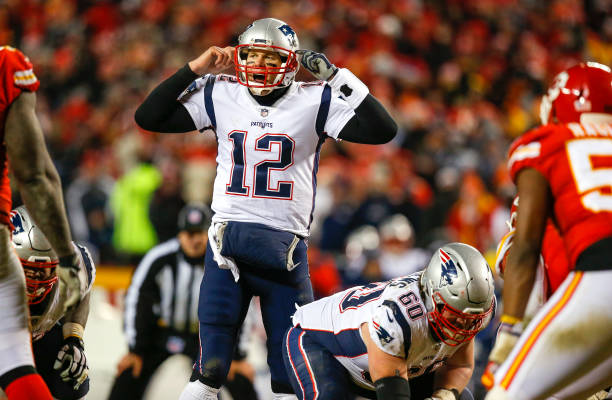 Tom Brady will appear in a record ninth Super Bowl, four more appearances than the next closest quarterback (John Elway). All eight of the Super Bowls he has thus far participated in were inarguably classics, but were they all Tom Brady classics? For the most part, yes. Which was the best of the best, though? The […] READ MORE 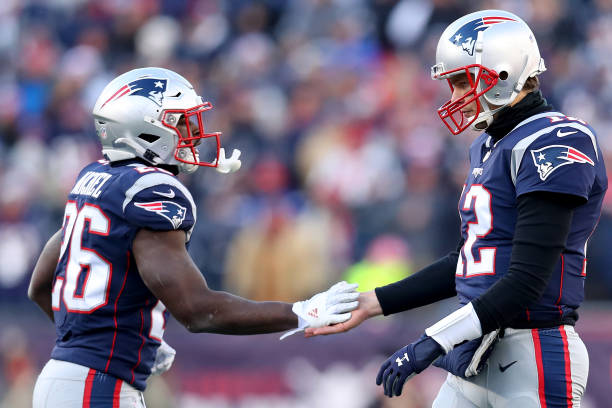 Sony Michel has a dominant playoff debut, Tom Brady looked like his vintage self, and the New England Patriots strolled to another AFC Championship berth. READ MORE 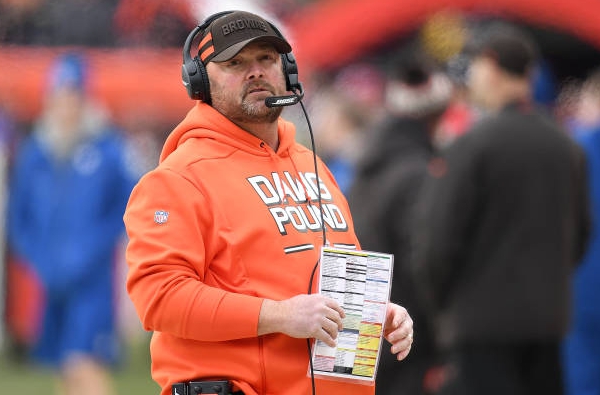 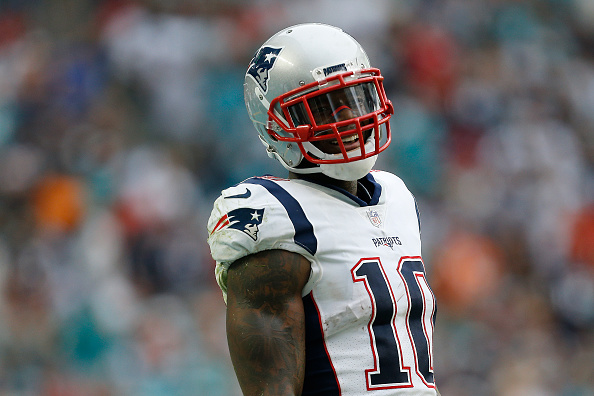 Josh Gordon announced on Thursday that he will be stepping away from football due to an ongoing battle with mental health. READ MORE 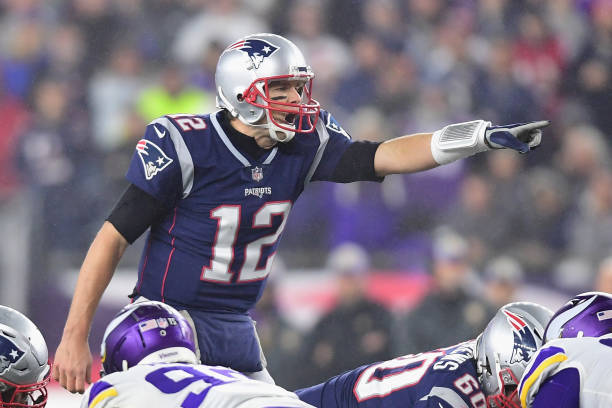 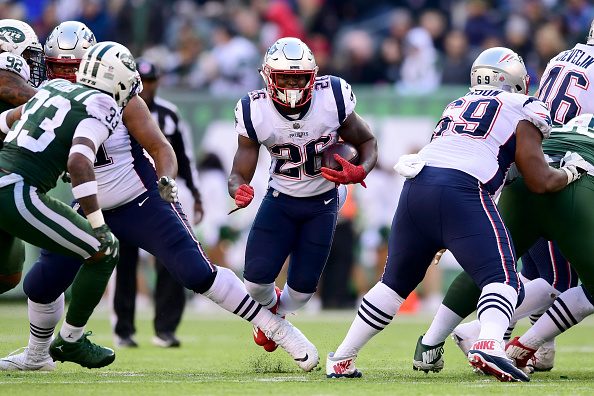 The New England Patriots have been a somewhat confusing team this season. Even with an 8-3 start and a commanding lead in the division, three embarrassing road losses have raised glaring questions about the team's late-season potential. READ MORE 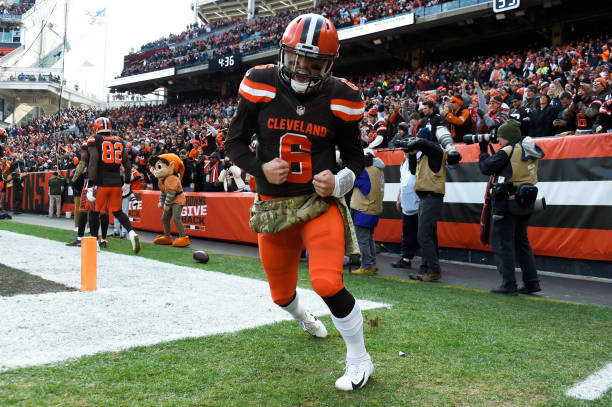 There was a healthy amount of sentiment following the Cleveland Browns‘ firing of head coach Hue Jackson that elevating a defensive coordinator to the head coach position would do nothing to accelerate Baker Mayfield‘s growth. Mayfield clearly felt differently, and in two games without Jackson and former offensive coordinator Todd Haley, Mayfield is thriving in […] READ MORE