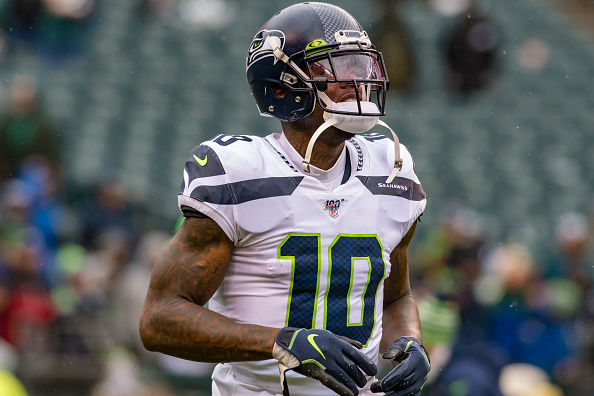 A surprise signing since it was reported that Josh Gordon wouldn't be automatically reinstated even with the NFL no longer punishing players for marijuana. READ MORE 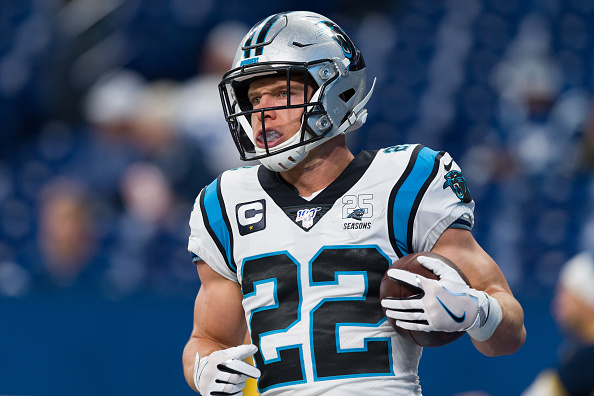 The lead-up to the NFL season is in full swing. Teams have reported to training camp, and fans are eager for the season to start for many reasons. Of course, watching their team compete for a Super Bowl tops the list, but right behind that is betting. Sports gambling has seen a massive boom over […] READ MORE 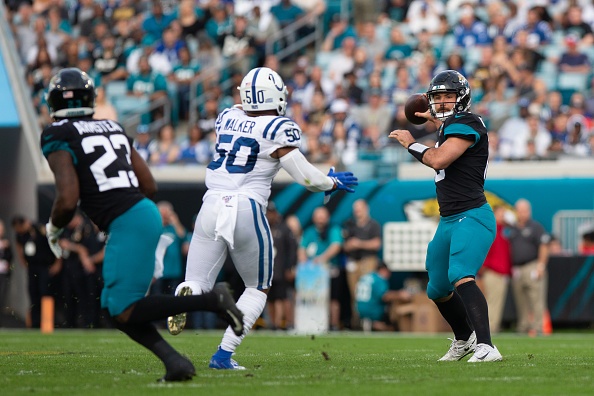 As training camps start to slowly get underway, now is a good time to examine which players on each NFL team are the “faces of the franchise.” In this article, we share the faces of the Jacksonville Jaguars for the 2020 season. READ MORE 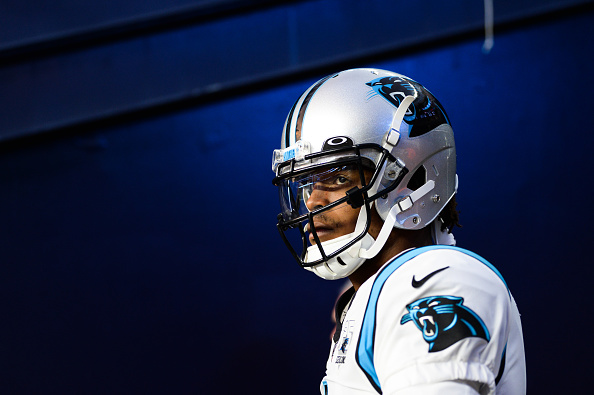 Cam Newton was one of the most explosive and exciting quarterbacks of his era, but can SuperCam still play at that level? Let's check out the tape. READ MORE 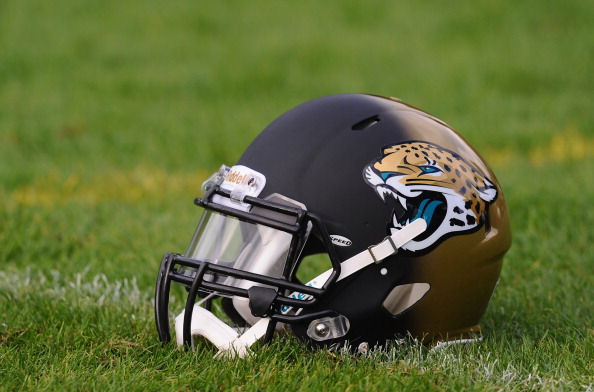 Jacksonville Jaguars players and staff members hosted a peaceful protest march on Friday morning, making them one of the first pro teams to do so. READ MORE

Yannick Ngakoue probably won't be in Jacksonville for much longer, but which teams are most likely to make a move for the stud pass rusher? READ MORE 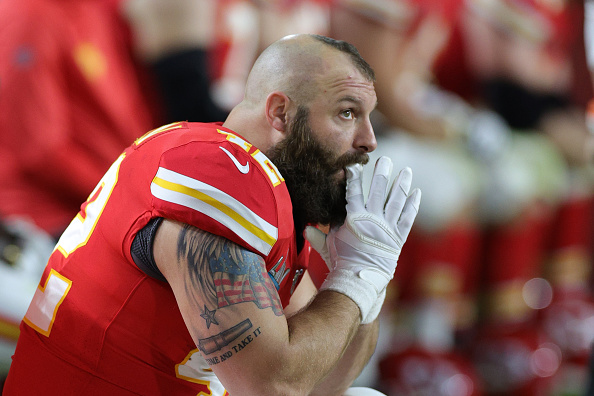 Anthony Sherman has never missed a game in his seven years with the Kansas City Chiefs and his durability has made him an integral member of the team. READ MORE 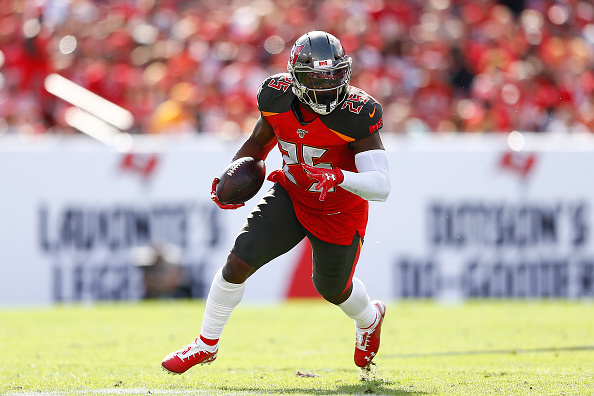 Peyton Barber signs with Washington Redskins. The former Auburn Tiger has signed a deal and will play in Washington in 2020. READ MORE 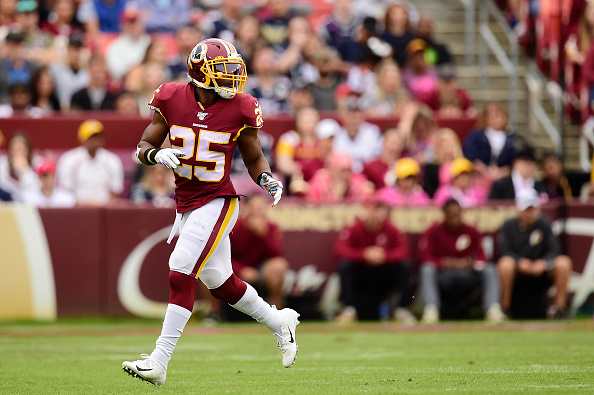 Running back Chris Thompson is off the market. He had spent all seven years of his career thus far with the Washington Redskins. READ MORE 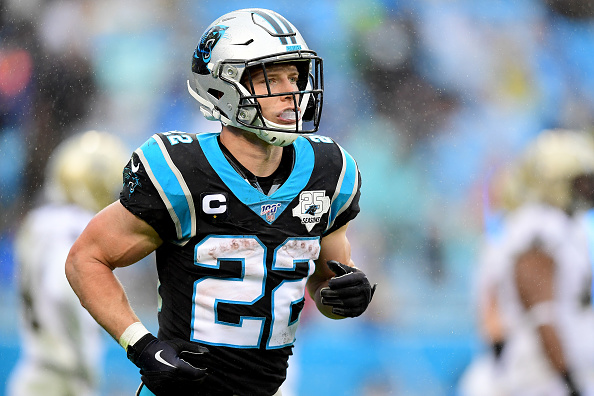 Before you know it, 2020 fantasy football will be here and here is an early mock draft of the first-round in a 10-team league. READ MORE