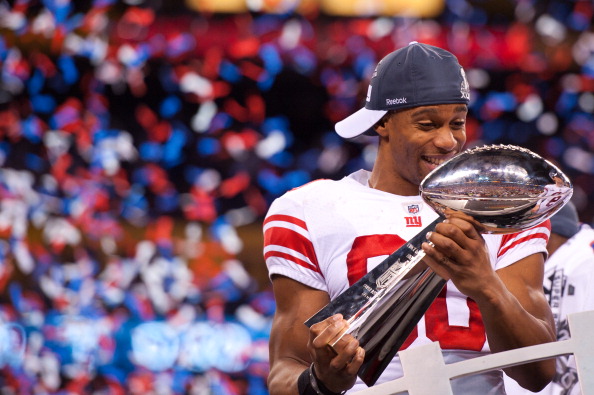 The New York Giants came up short in their attempt to start 3-0 for the first time since 2009 on Monday Night, but it was not a total loss for the 79,500 fans in attendance at MetLife Stadium. The franchise inducted seven new members into the New York Giants Ring of Honor at halftime. Those disappointed […] READ MORE 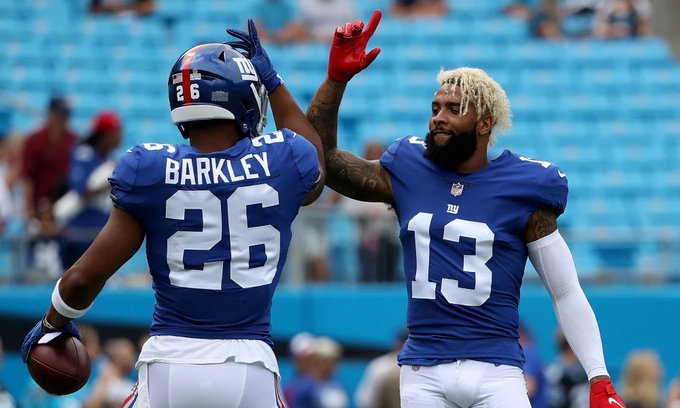 The New York Giants are off to a 2-0 start, their best since 2016 – a modest accomplishment but a pleasantly surprising one for a team that has struggled to remain relevant after Halloween in recent seasons. Despite being undefeated, their offense appears to be closer to stagnant than “work in progress.” When rumors began circulating […] READ MORE 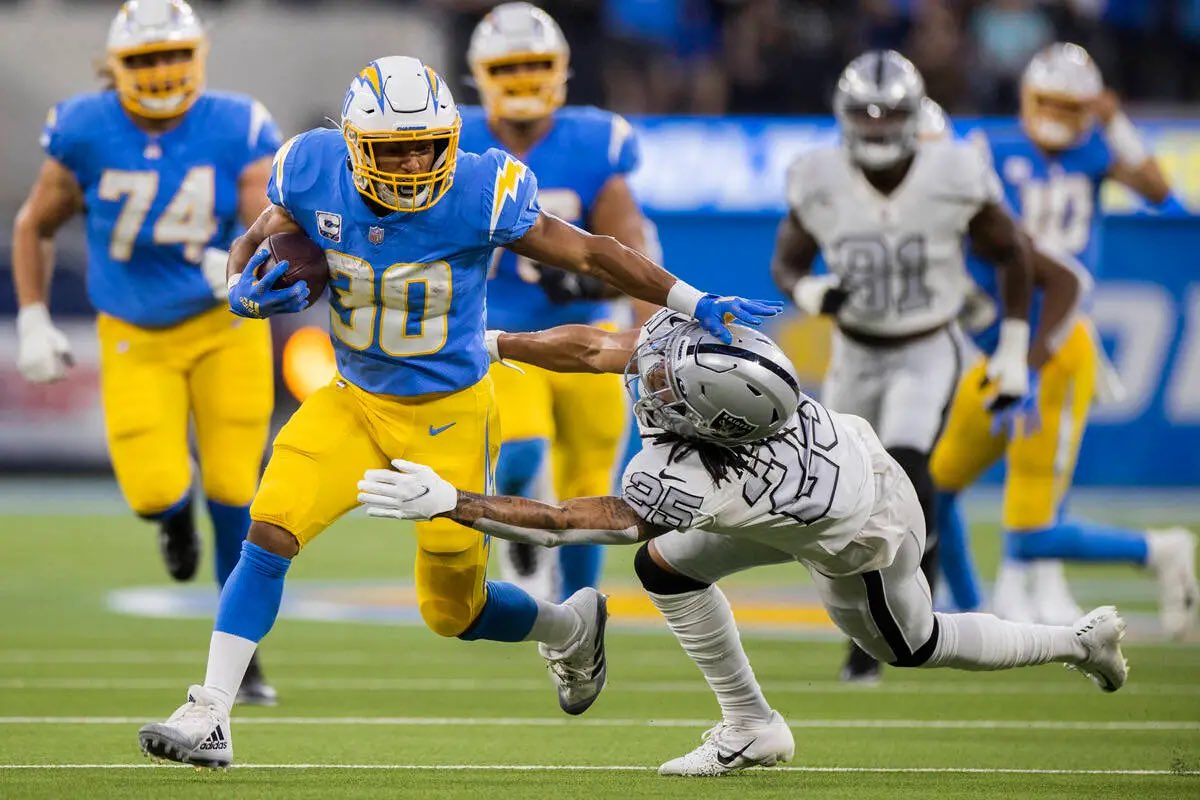 Amazon Prime Video couldn’t have asked for a more entertaining matchup for their debut as the exclusive rights holder for Thursday Night Football. The Kansas City Chiefs and Los Angeles Chargers aren’t just fierce division rivals with Super Bowl aspirations; they’re also two of the most explosive offenses in the National Football League over the […] READ MORE 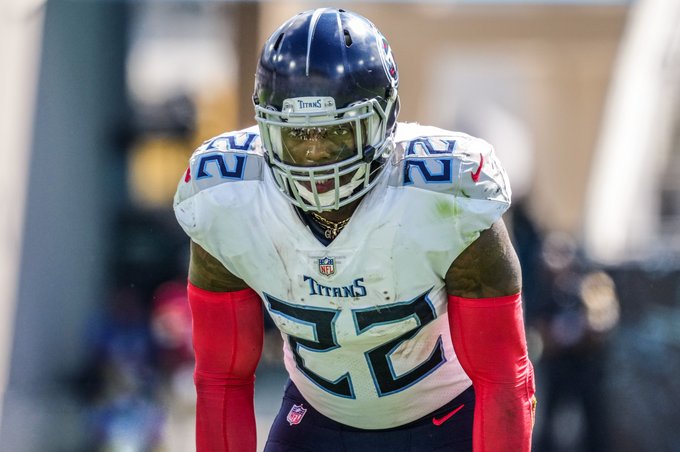 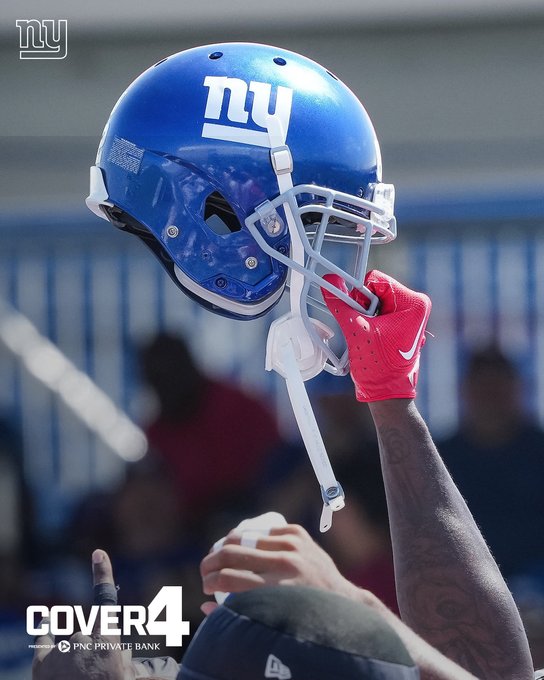 The New York Giants roster underwent changes after rosters were cut down to 53. Will any of the players make an impact this year? READ MORE