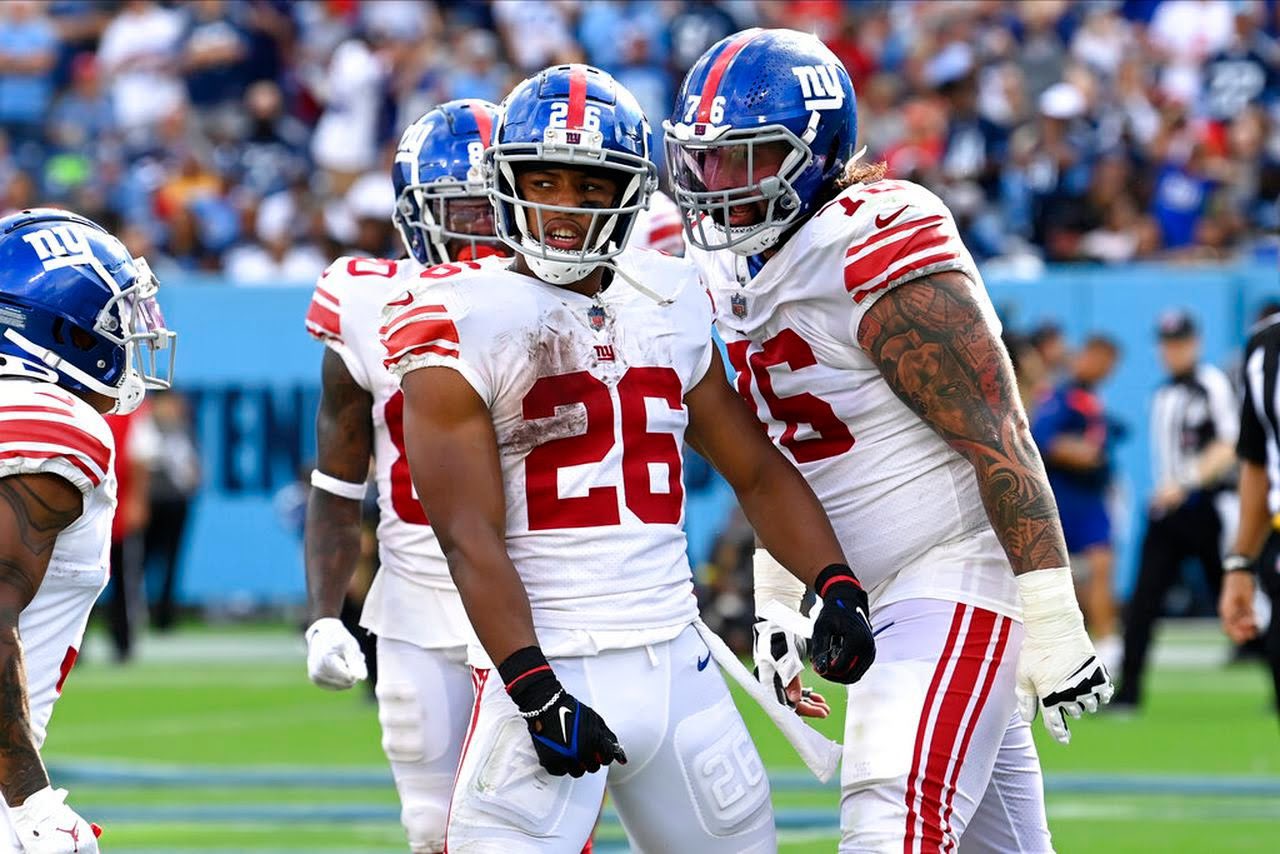 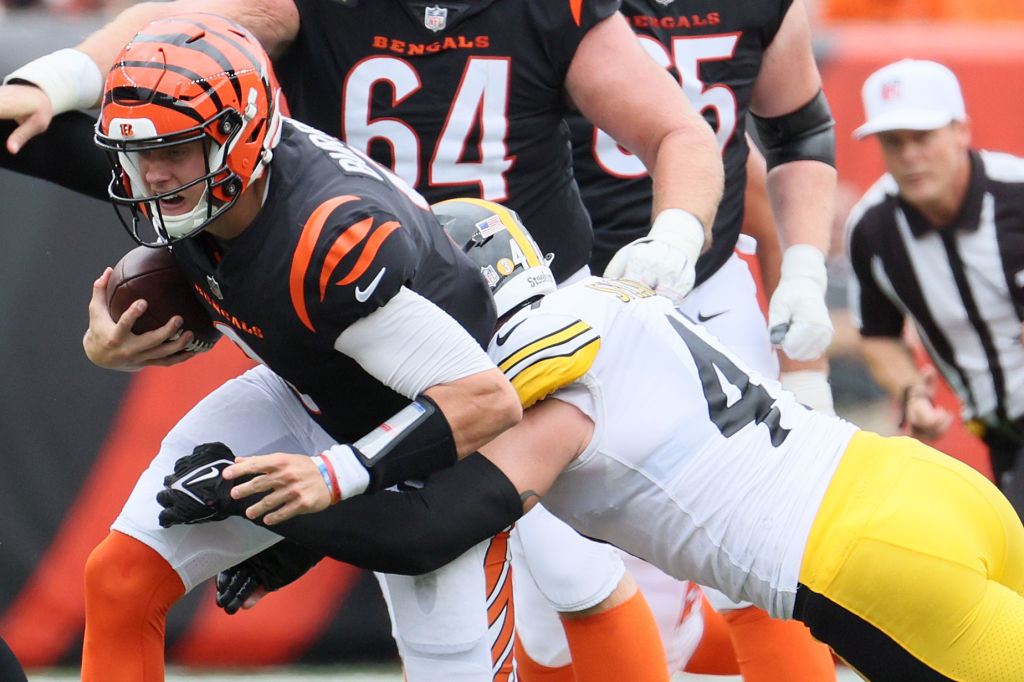 The Cincinnati Bengals Week 1 performance left plenty to be desired. Let's overreact to a lackluster game by the AFC Champs. READ MORE 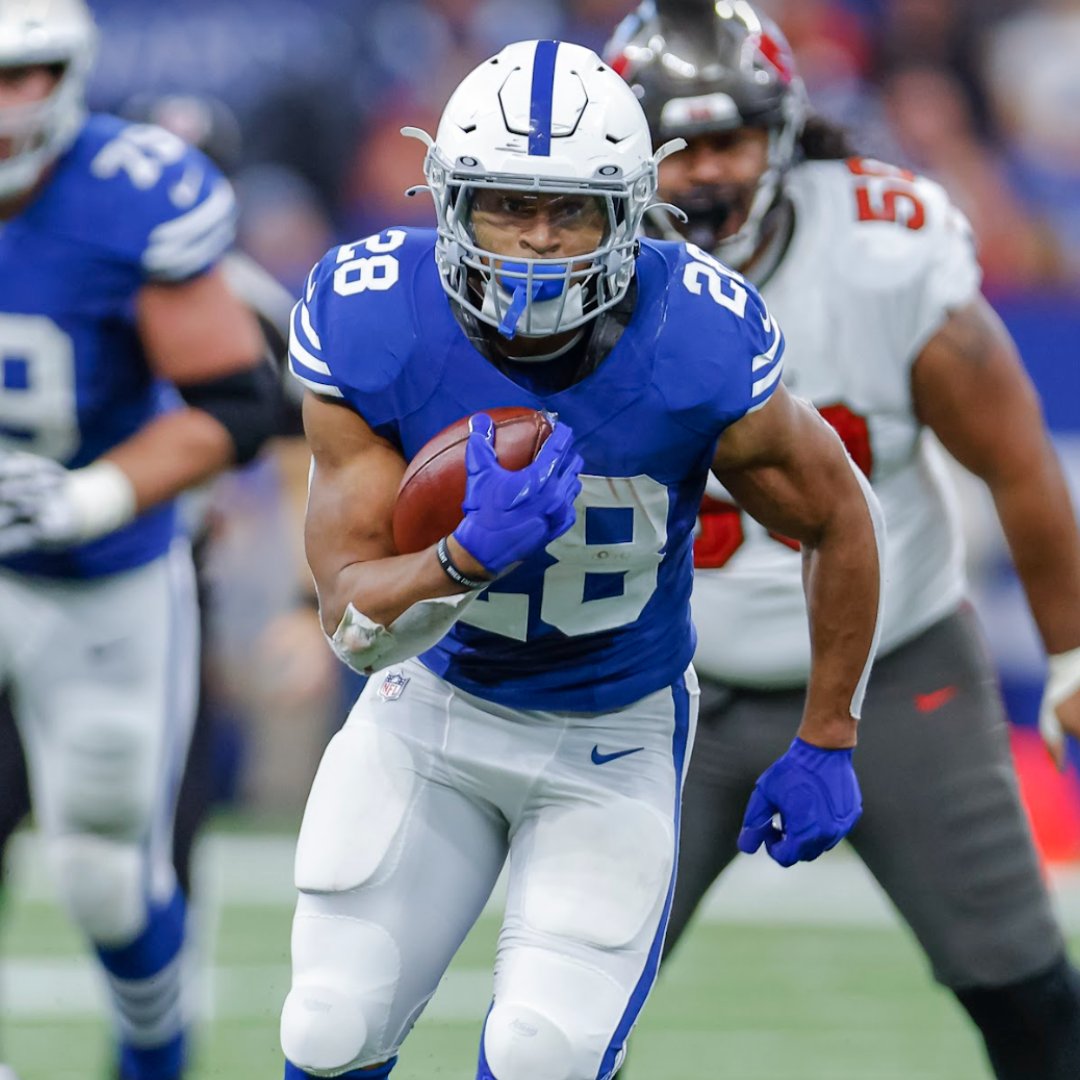 The NFL is back and thus, so is fantasy football! Each week, we are going to give you the top running backs heading into their respective matchups. The running back position is a much-maligned position both on the field and within fantasy football. Even with “running backs don’t matter” and “zero-RB strategy” takes all over […] READ MORE 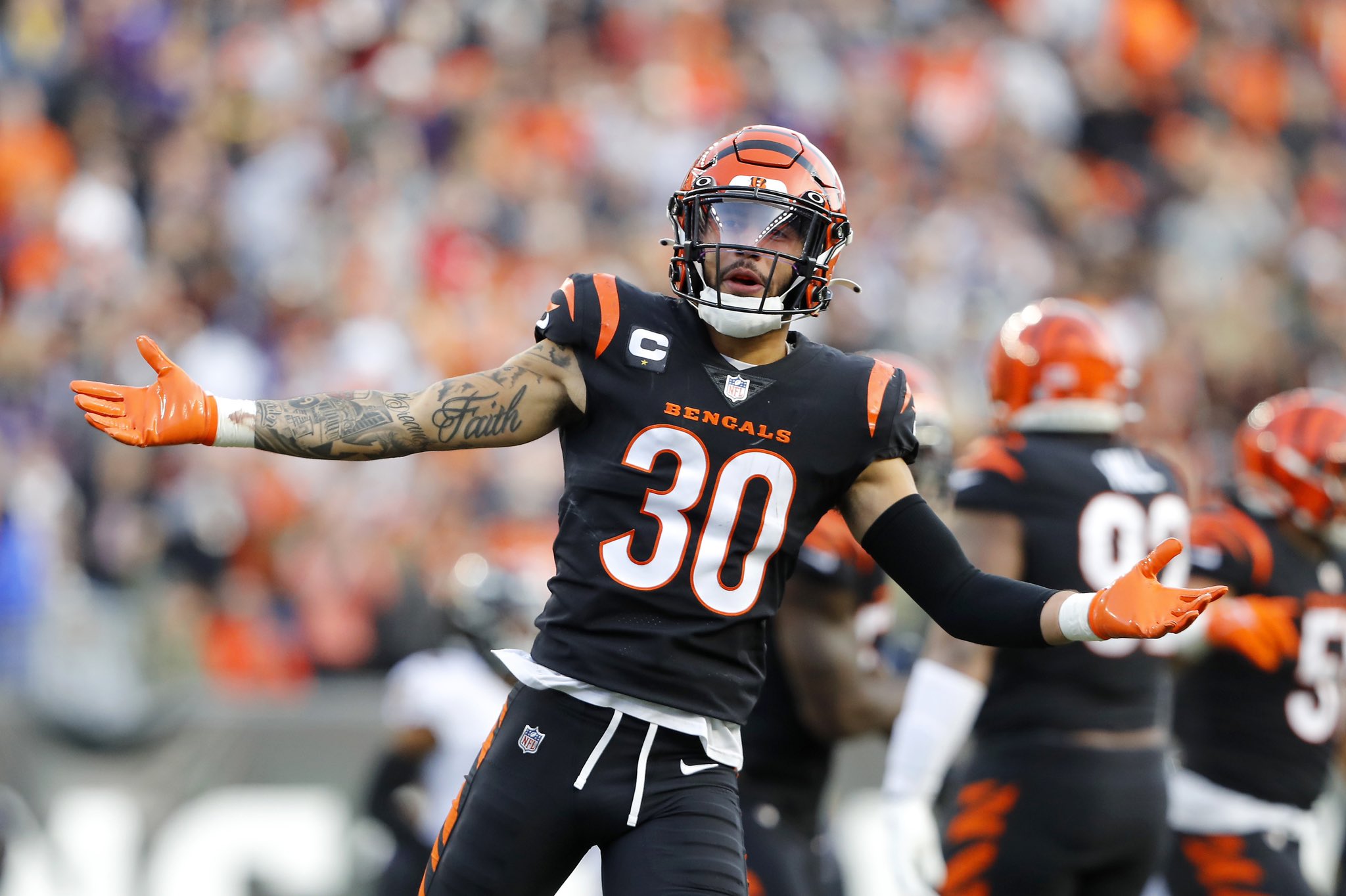 Longtime NFL safety Jessie Bates has signed his franchise tag. Bates has spent the entirety of his career thus far with the team that drafted him, the Cincinnati Bengals. This comes after months of failed contract extension talks. Bates joined the team on the 23rd, just before the team’s combined week of practice with the […] READ MORE 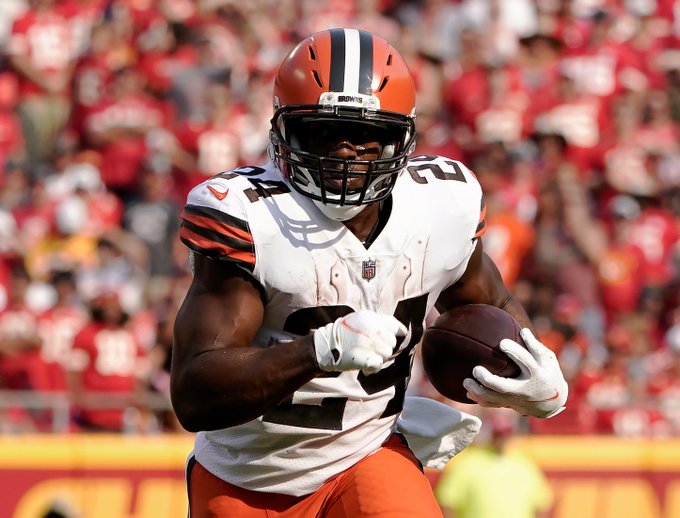 Nick Chubb fantasy football managers have had plenty of success in the past. There's plenty of reason to think it'll be the same in 2022. READ MORE 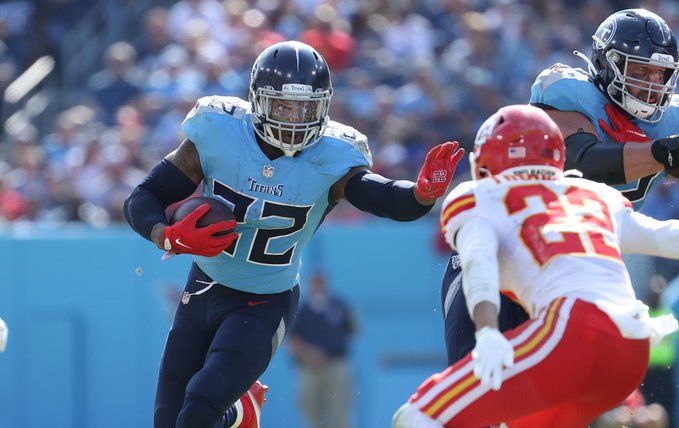 Derrick Henry fantasy football managers have experienced success over the years. Expect "King Henry" to get back to form in 2022. READ MORE 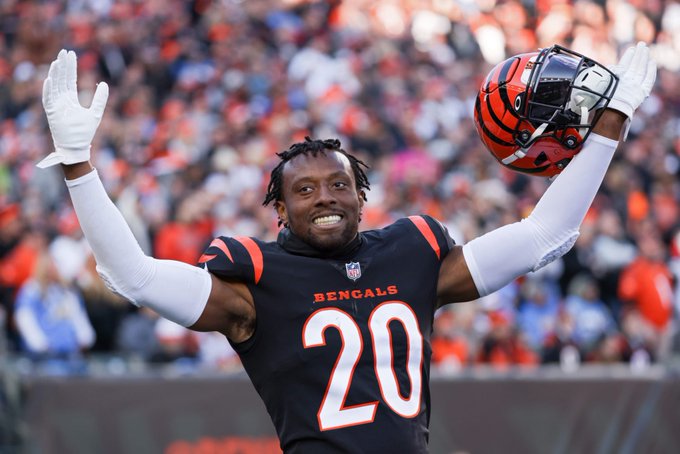 A big talker and a fan favorite, Eli Apple is often the source of much ire from NFL fans. It's not exactly warranted. READ MORE 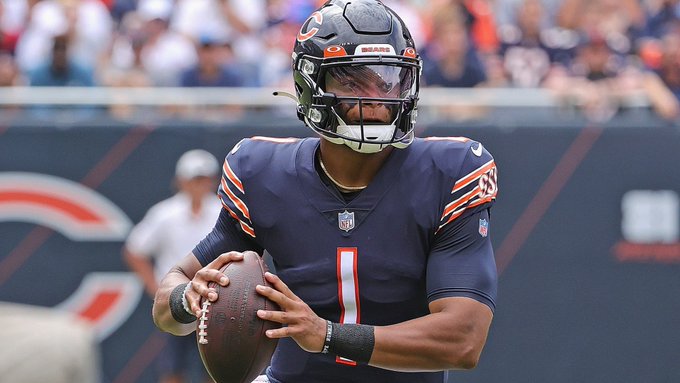 "Ohio State quarterbacks in the NFL never work out" is a take thrown out regularly. It's lazy to write off future stars for past mistakes. READ MORE 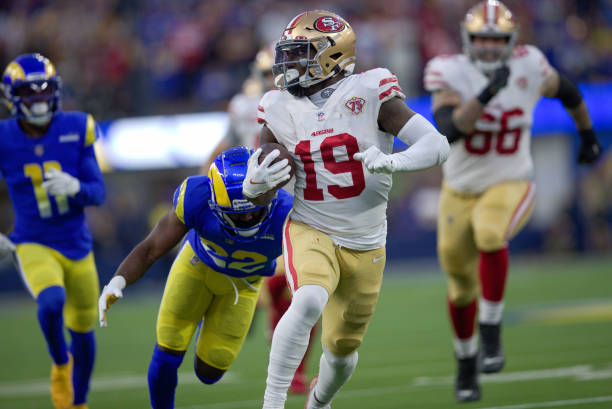 Deebo Samuel Trade: After spending his first three years with the team that drafted him, Deebo Samuel has a new home. READ MORE 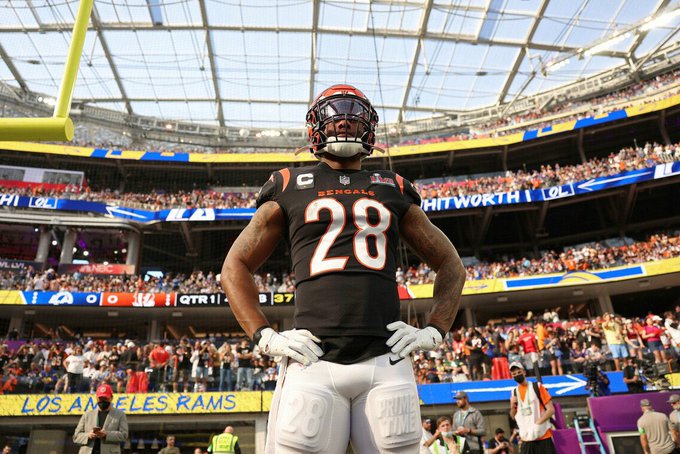 For the 2022 season, the Cincinnati Bengals running backs could be the secret weapon for the team's success. READ MORE