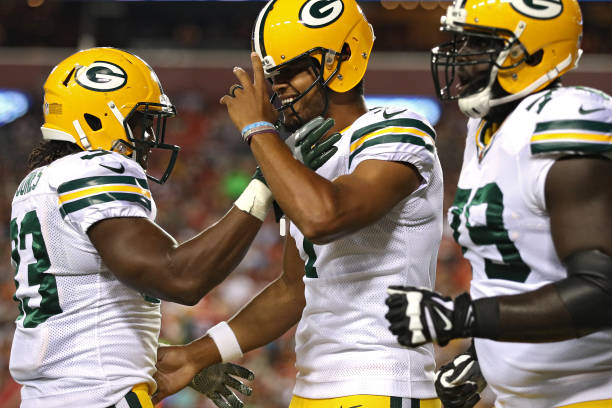 To most everyone's surprise, Aaron Rodgers suited up and played the first series of the game, leading the Packers on a touchdown drive, highlighted by a Martellus Bennett touchdown reception. READ MORE 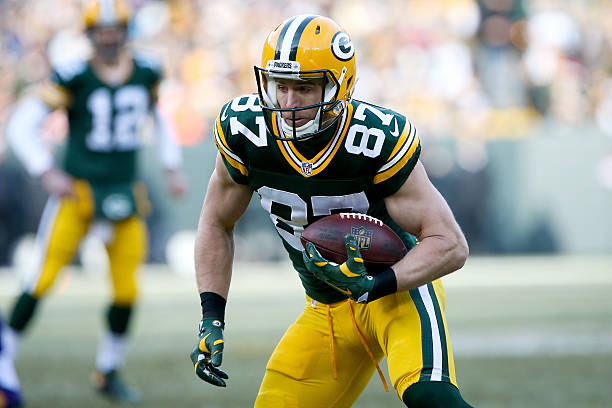 Last Word on Pro Football is examining the schedules for all 32 NFL teams. In this piece, the Green Bay Packers easiest games are the focus. READ MORE 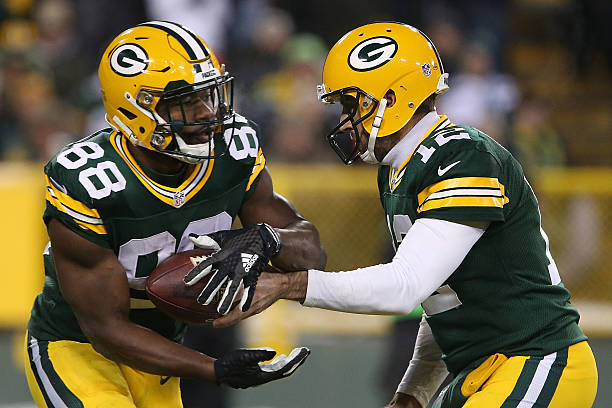 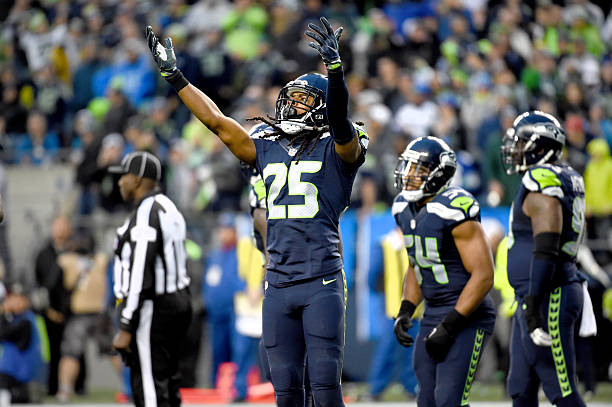 2017 NFC West All-Division Team: Today you will see one of the best defensive units any All-Division team in the NFL has to offer. READ MORE 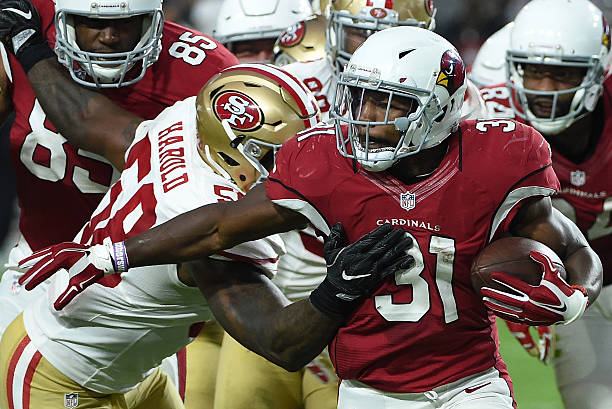 Last Word On Pro Football is selecting the 2017 NFC West All-Division team, assembled by picking the best players at their positions. READ MORE 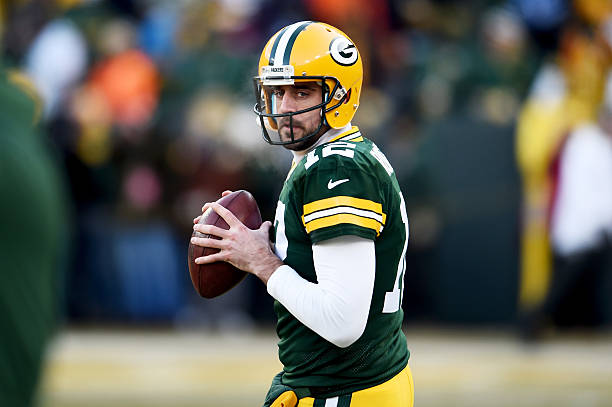 Green Bay Packers 2017 Fantasy Football Outlook: The Packers aim to be the most explosive offense in the NFL, and fantasy team owners won't be disappointed. READ MORE 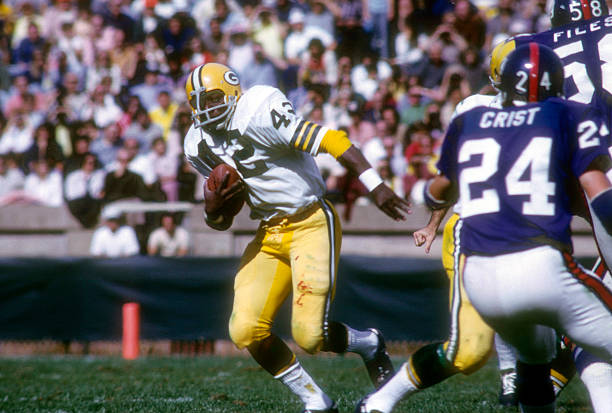 When Packer fans think of the number 42, famed running back John Brockington comes to mind. Last Word On Pro Football recently spoke to him. READ MORE 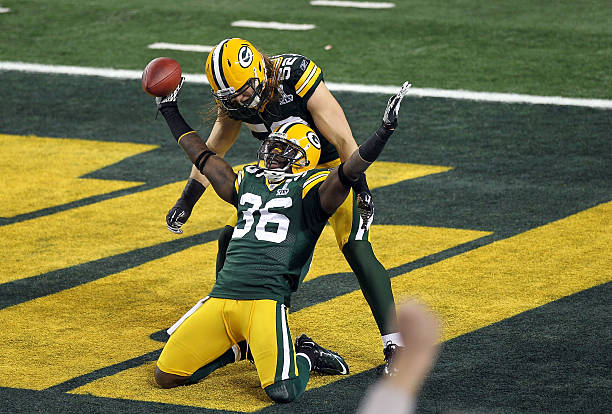 Nick Collins immediately displayed his talent and leadership and found himself starting at free safety as a rookie. His loss was immediately felt. READ MORE 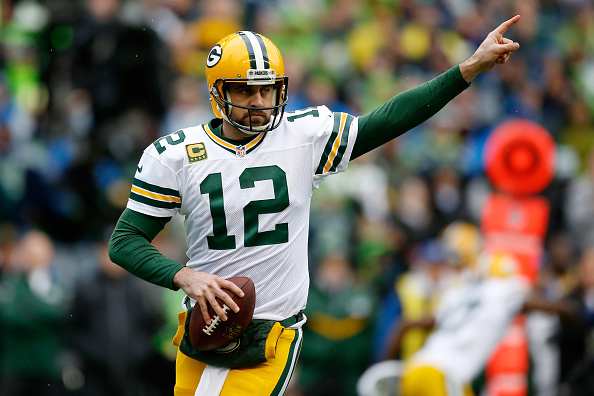 Many people don't really consider Aaron Rodgers to be in the discussion of greatest quarterback of all-time; those people are wrong. READ MORE 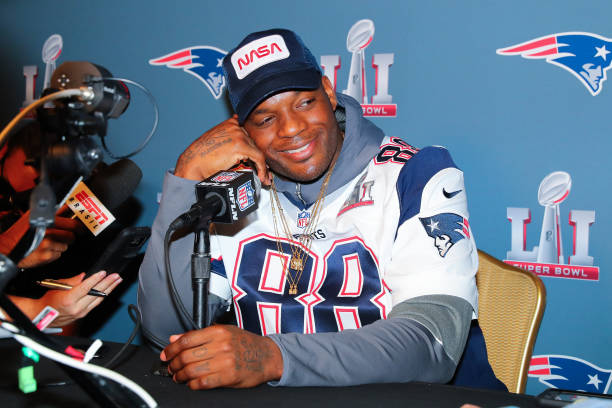