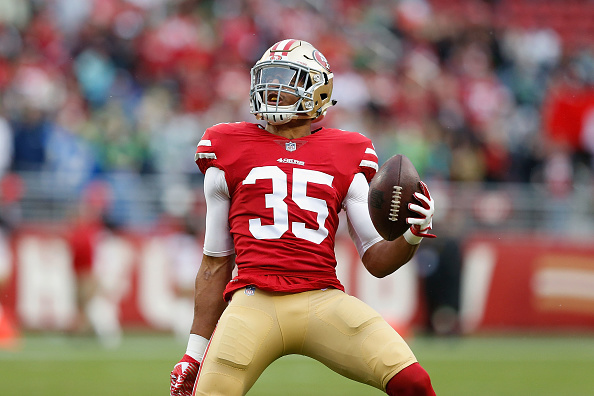 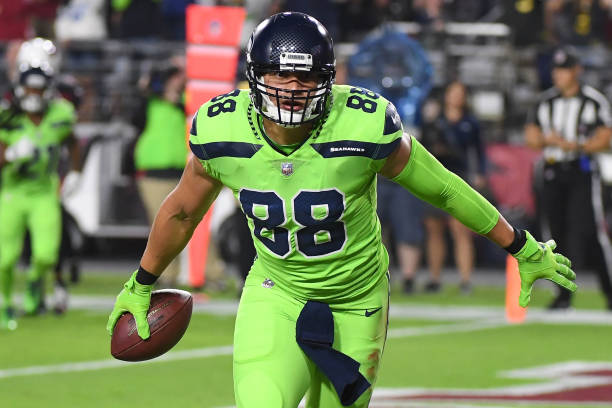 With the position currently in flux, here's how the Green Bay Packers tight end situation can get addressed during the coming off-season. READ MORE 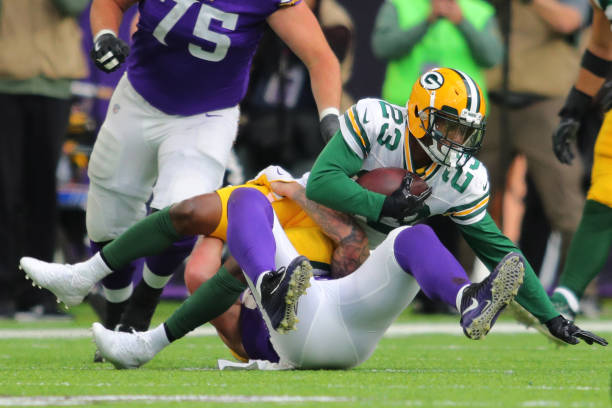 Damarious Randall: Randall has shown an extraordinary amount of growth in the latter part of 2017 and he appears to be playing at the highest level yet. READ MORE 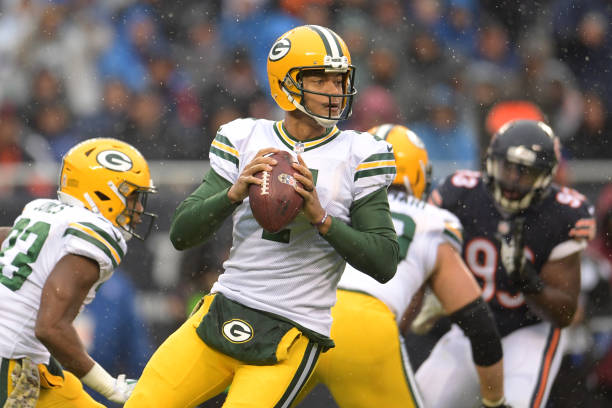 Week 10 Green Bay Packers Takeaways: The struggling Packers came into this week as an underdog against the rival Chicago Bears but took home a win. READ MORE 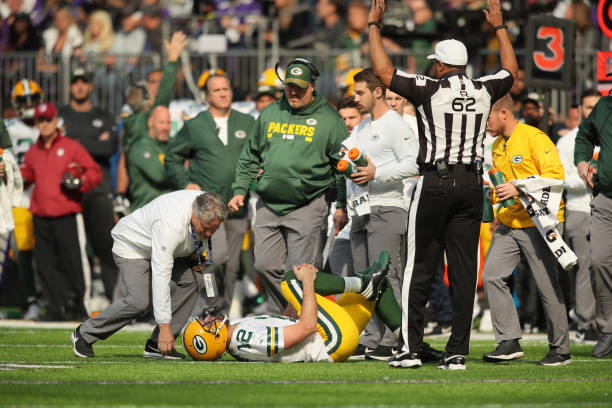 Packers Takeaways: The Green Bay Packers headed into week six as favorites to win the NFC in 2017, and exited the week as long-shots to make the playoffs. READ MORE 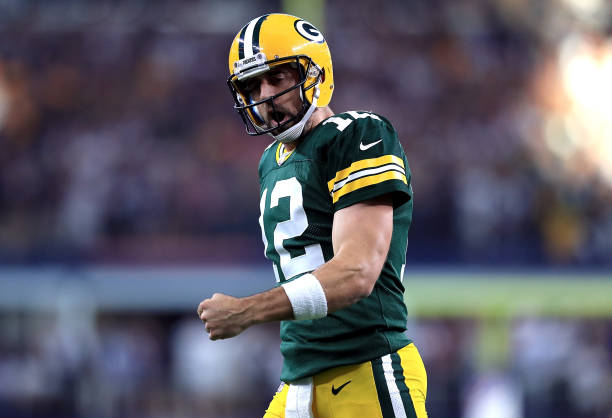 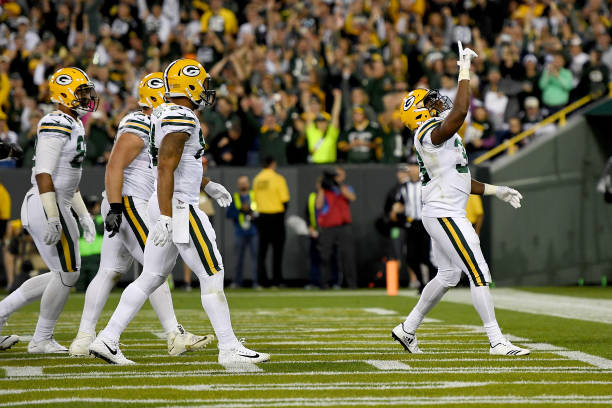 The 35-14 scoreline, however, doesn't tell the whole story; here are the Packers takeaways for their dominating rivalry victory over the Bears. READ MORE 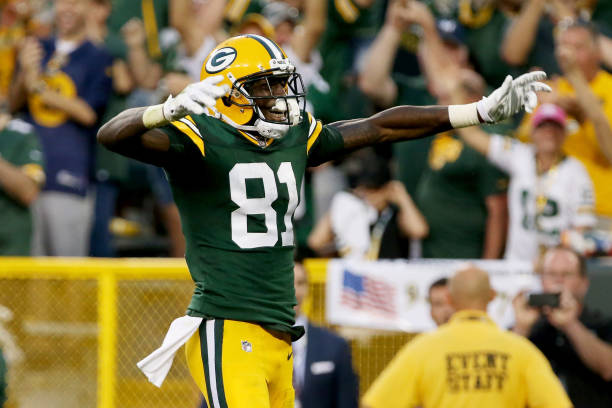 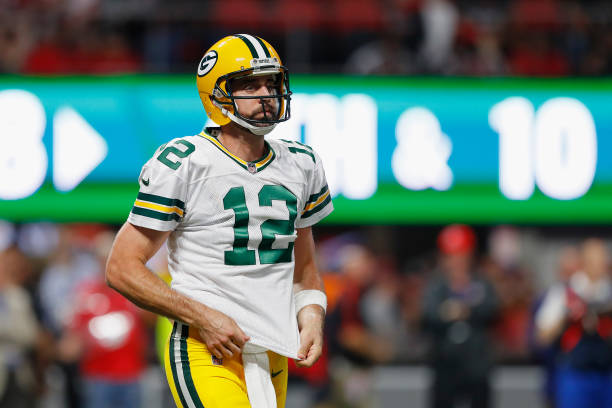 The Green Bay Packers looked overwhelmed from the beginning against the Atlanta Falcons as they fell 34-23 on Sunday Night Football. READ MORE 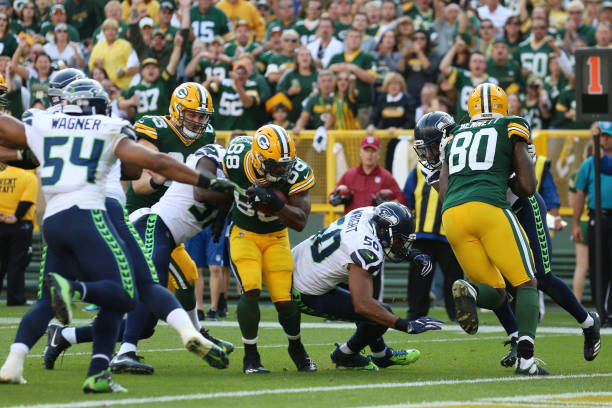 From the start, the Packers were in Russell Wilson's face early and often recording seven total quarterback hurries to go along with three total sacks. Mike Daniels led the way with four hurries, 1.5 sacks, and one forced fumble. READ MORE