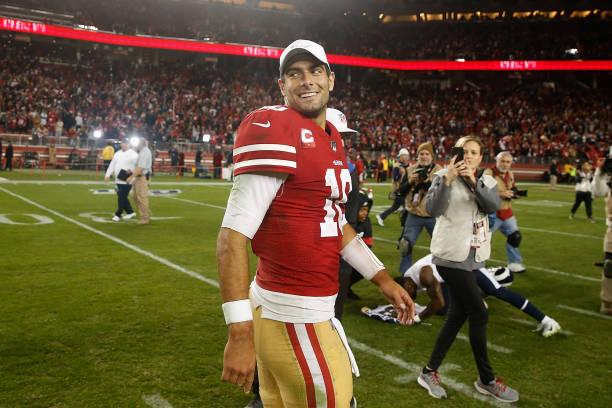 San Francisco 49ers East Games of 2020: There is no such thing as an easy win the NFL, but some games are easier than others. READ MORE 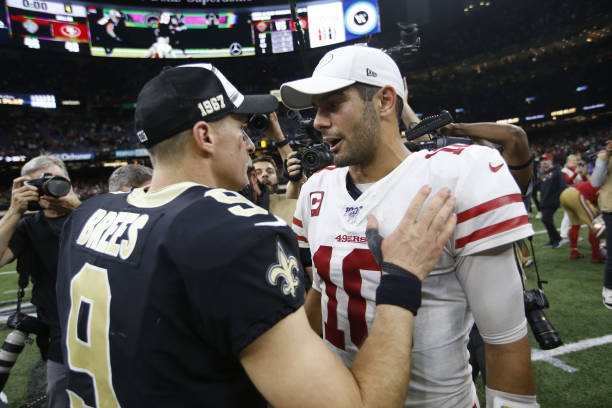 San Francisco 49ers Most Difficult Games: Which contests will test just how good the defending NFC Champions can be in the upcoming season? READ MORE 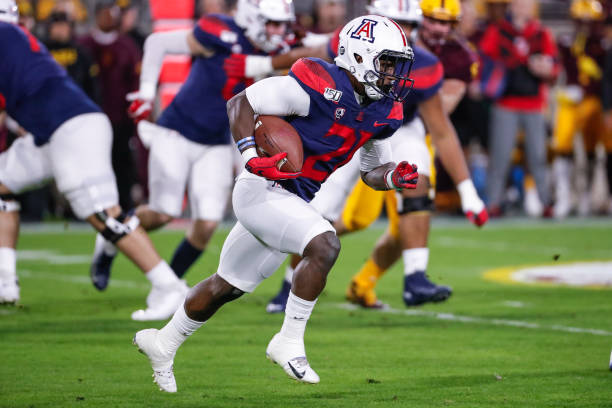 J.J. Taylor, one of the most intriguing undrafted free agents on the roster, has a chance to make an impact right out of the gate. READ MORE 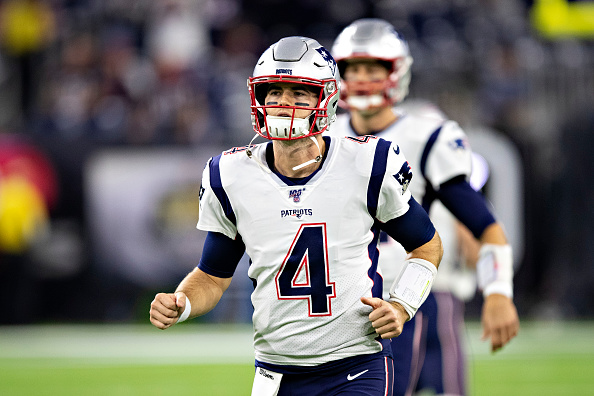 The NFL Draft has come and gone, and the AFC picture has become clearer than ever. The New England Patriots came away from the draft with a really intriguing group of prospects, filling several holes on their roster. Some of these rookies will need to step in right away and produce, while others may take […] READ MORE 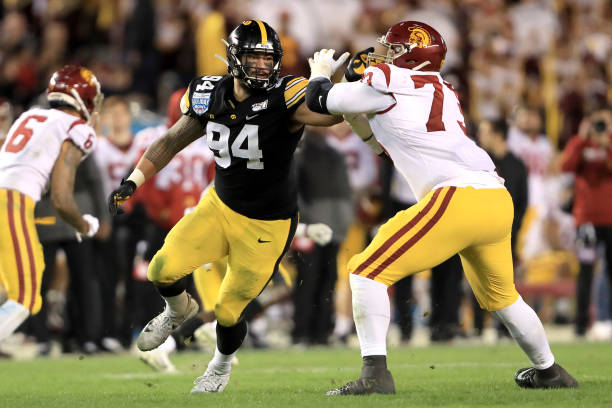 We're just a few days away from the NFL Draft, and the New England Patriots have a wide variety of interesting targets heading into the event. READ MORE 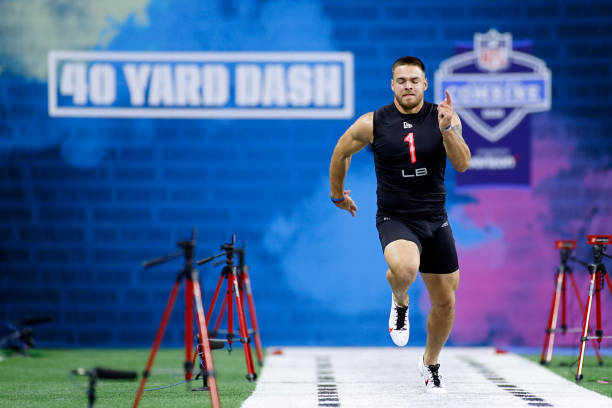 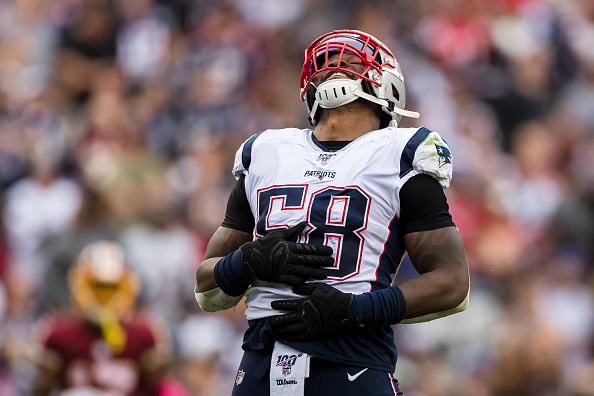 Jamie Collins has displayed his talent during both of his stints with the New England Patriots. Moving forward, durability is his biggest question. READ MORE 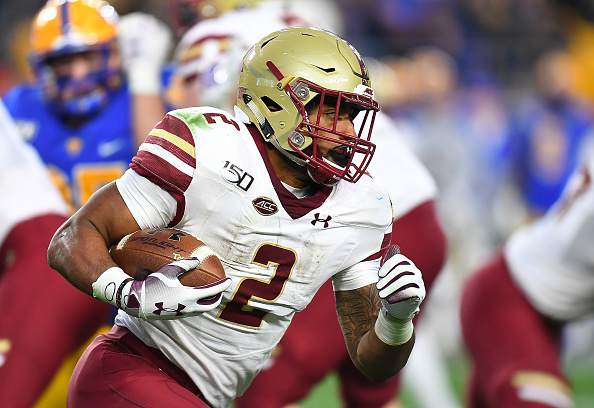 A.J. Dillon isn't the most high profile running back in the 2020 draft class. But he tested well at the Combine and could be a mid-round steal. READ MORE 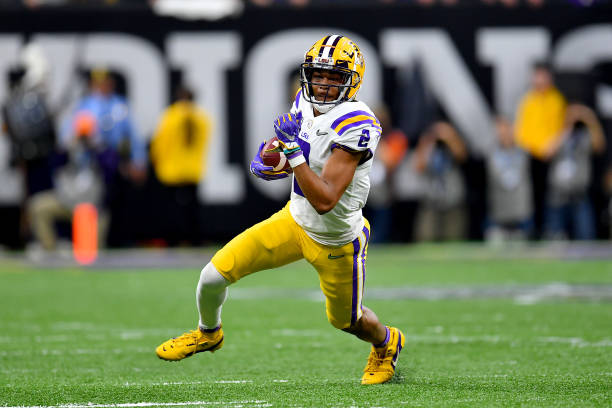 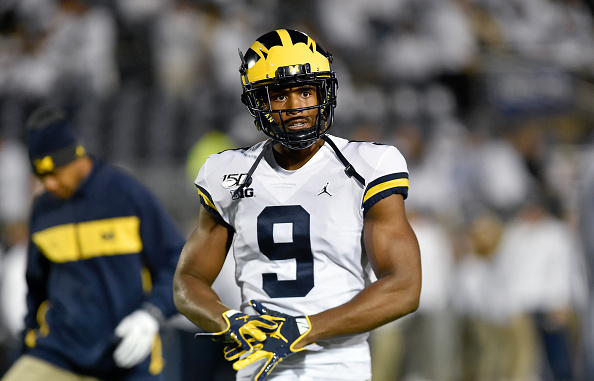 Overview Position: Wide Receiver Height: 6’2″ Weight: 208 pounds School: Michigan Wolverines Donovan Peoples-Jones 2020 NFL Draft Profile When the University of Michigan landed Donovan Peoples-Jones, it was a massive deal. Peoples-Jones, who was a five-star recruit and widely regarded as one of the top players in his high school class, would be joining a Michigan squad poised to […] READ MORE