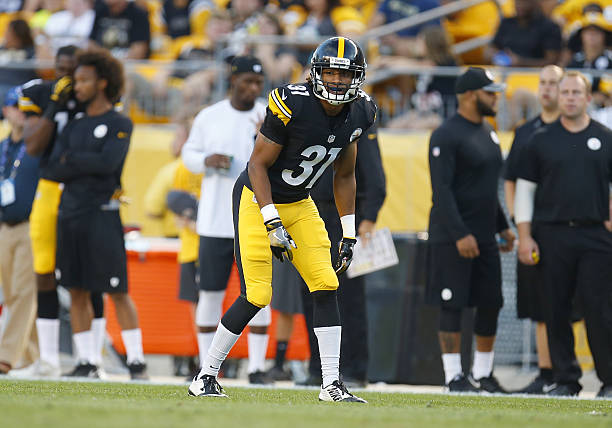 For the first time in his career, Russ Cockrell started every game for the Pittsburgh Steelers in 2016, producing his finest season in the process. READ MORE 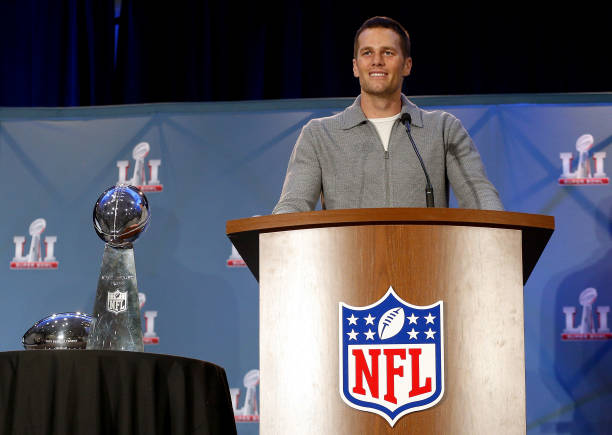 As the "other" 22 quarterbacks have already been ranked, we take a look at the truly elite quarterbacks from the past season and what is ahead for them. READ MORE 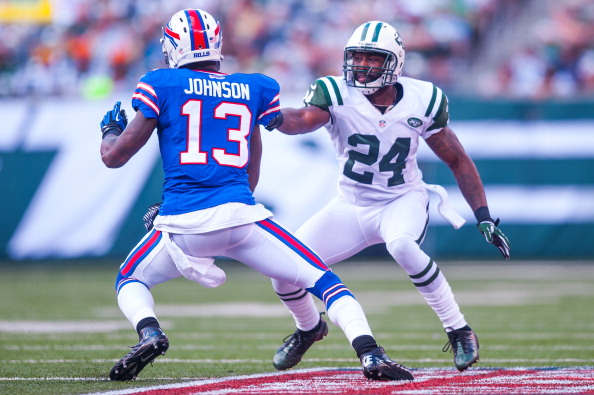 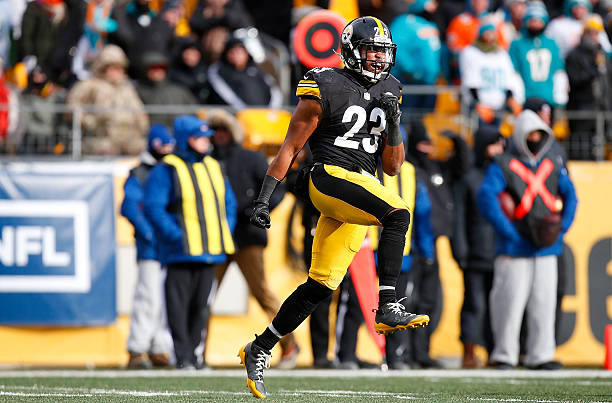 The Pittsburgh Steelers enjoyed plenty of success out of their safety position this season. It was a considerable improvement on the 2015 season. READ MORE 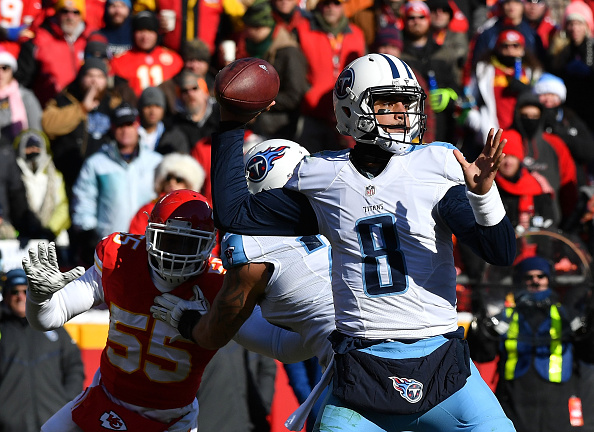 This NFL season was filled with surprises, both good and bad, at the quarterback position. Take a look at my 21-11 QB rankings from the 2016 season. READ MORE 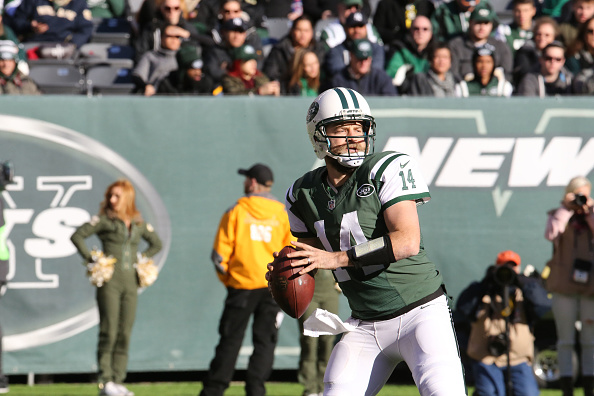 Ranking the NFL Quarterback's play from this season starting at 32nd and ending at number one, we take a look at numbers 32-22 from the 2016 season. READ MORE 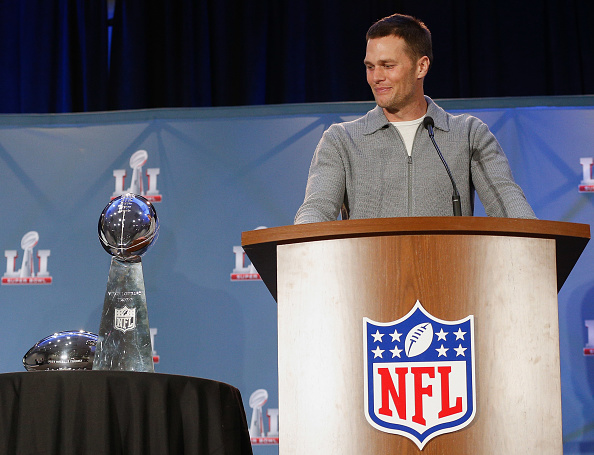 Tom Brady's fifth Super Bowl makes him the greatest player in NFL history. Roger Goodell had a chance to stop it from happening and he didn't do it. READ MORE 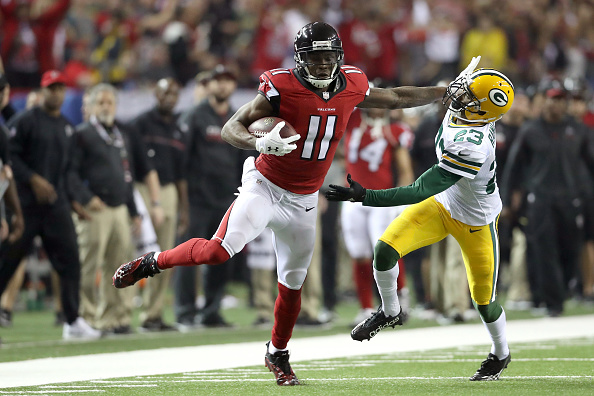 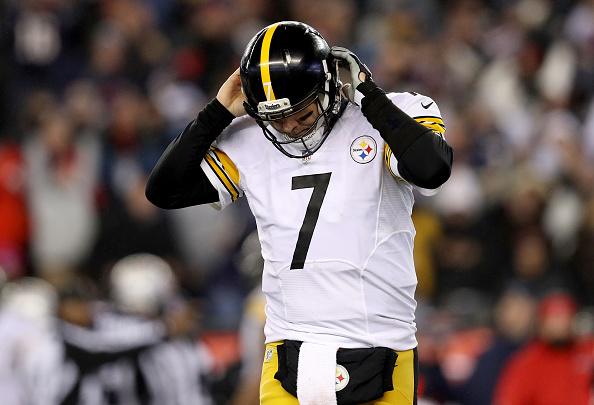 Quarterback Ben Roethlisberger hinted at a potential retirement after their loss to the New England Patriots. He's to be absolved of all hate if he does. READ MORE 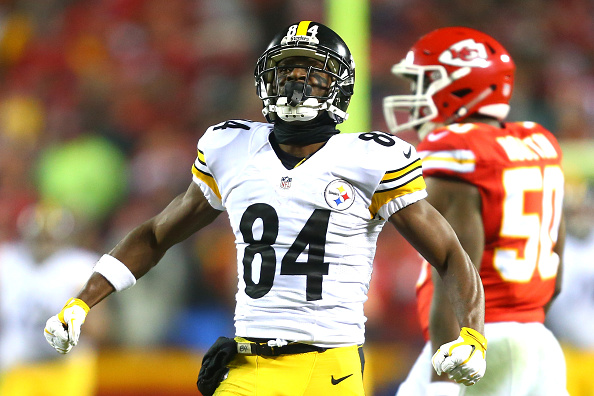 Antonio Brown's foolish antics have been something the Steelers have had to work with for a long time and it doesn't figure to change anytime soon. READ MORE