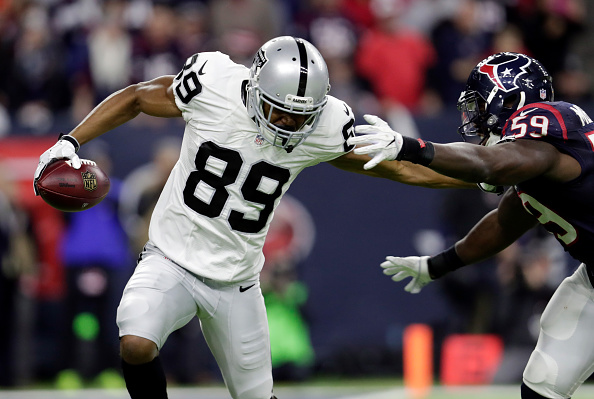 Amari Cooper is right on track: there is no need to worry about the third year wide receiver. In 2017, Amari Cooper will be just fine. READ MORE 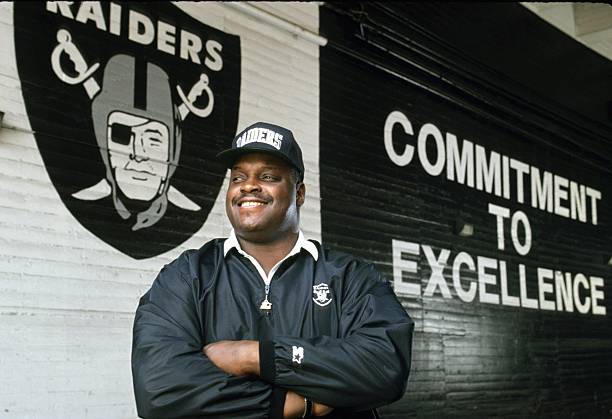 Great Raiders from History: Art Shell. We take a look back at a true Raiders great. Hall of Fame tackle Art Shell played for the Raiders from 1968 to 1982. READ MORE 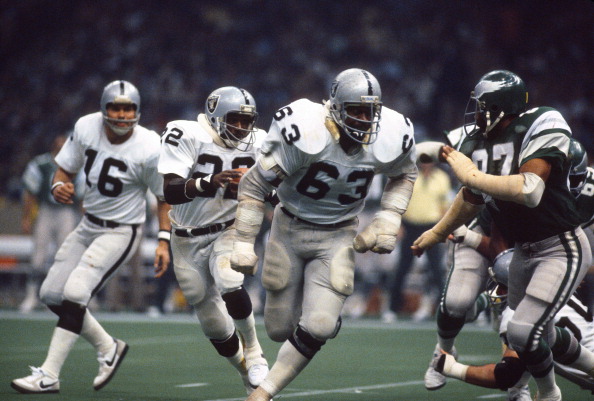 Great Raiders From History: Gene Upshaw. A look back at the greatest offensive guard to ever play for the Oakland Raiders. READ MORE 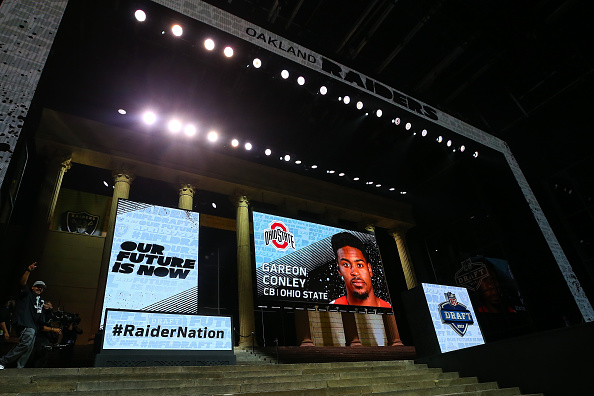 Oakland Raiders 2017 NFL Draft Review: How did Reggie McKenzie and the Oakland Raiders do in this year's draft? Who are the prospects to keep an eye on? READ MORE 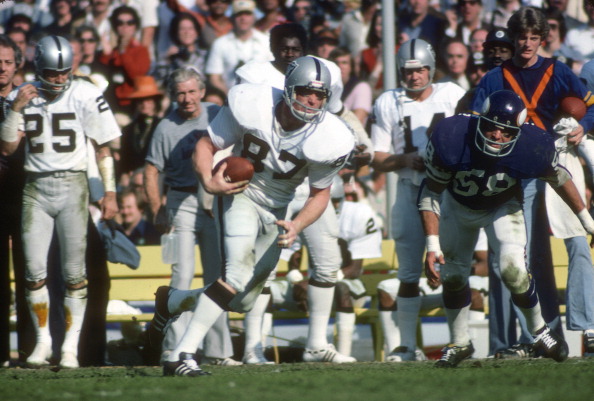 Great Raiders from History: Dave Casper. A look back at the career of the greatest tight end ever to play for the Raiders. READ MORE 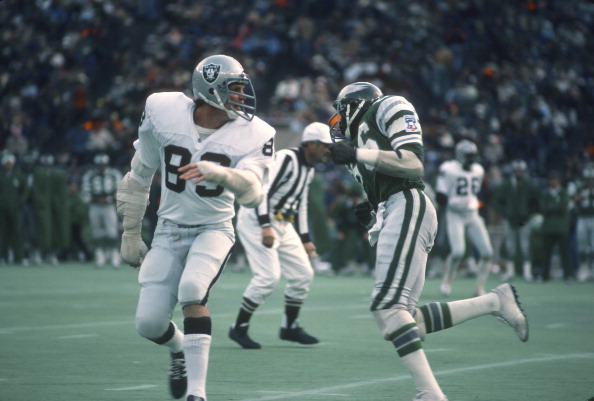 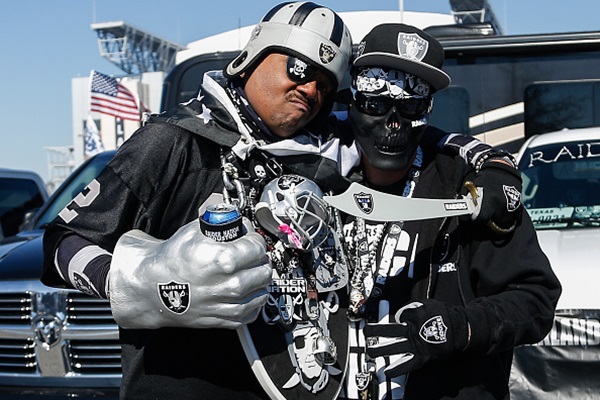 The Last Days of the Oakland Raiders: as the league prepares to vote on the Raiders possible relocation to Las Vegas, is Oakland about to lose its team? READ MORE 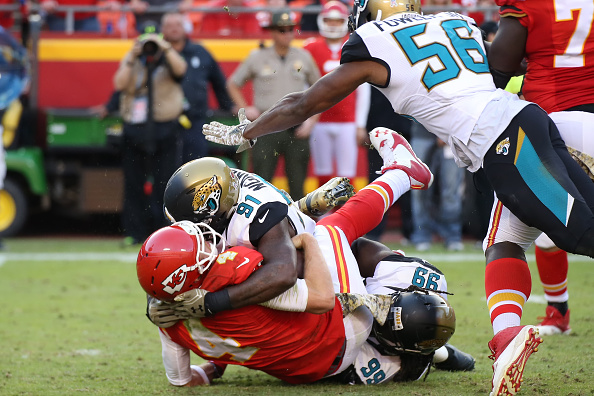 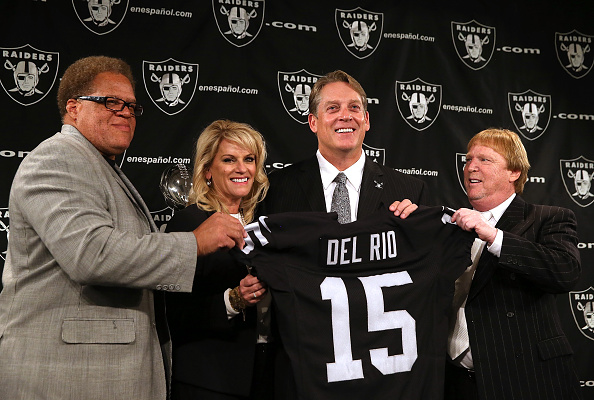 Should Raider fans be worried with the lack of free agency action? Looking at reasons why Raider fans should relax and enjoy being a stable team. READ MORE 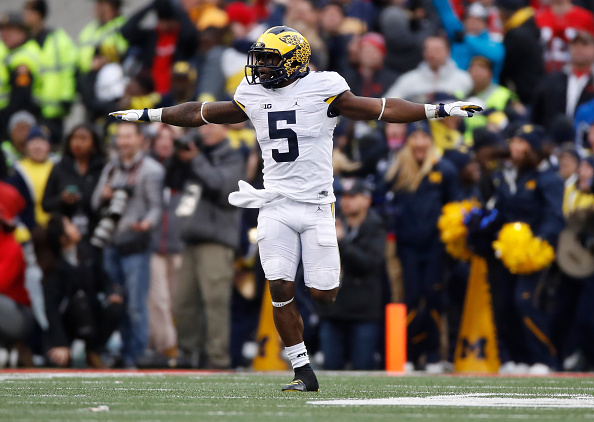 The off-season is well and truly underway. Raider fans everywhere are building lists in their heads of quality free agents to sign. And of course, this weekend the combine starts in Indianapolis. Those players lucky enough to get an invite will be taking every possible chance to provide 32 teams that they have what it […] READ MORE