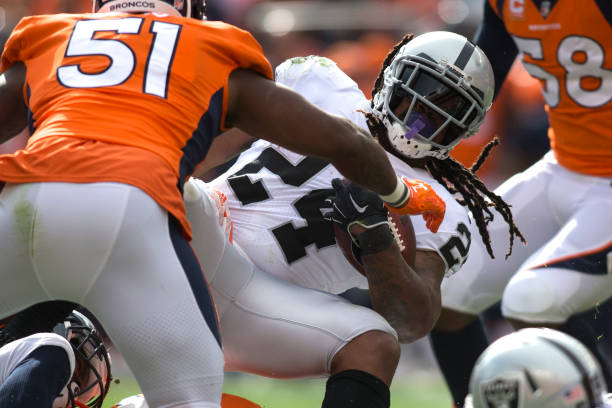 Should The Oakland Raiders Panic: After two defeats, is it time for fans of the team to be concerned about where the season is heading? READ MORE 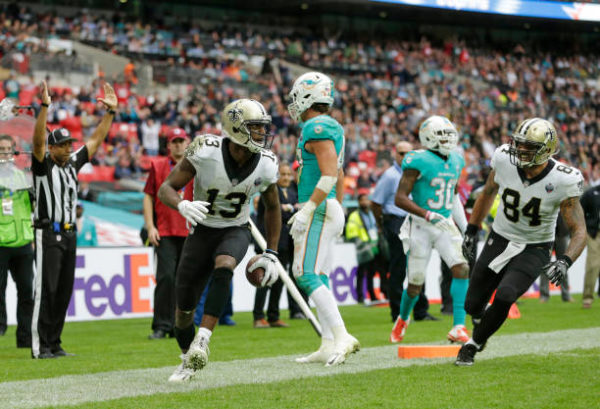 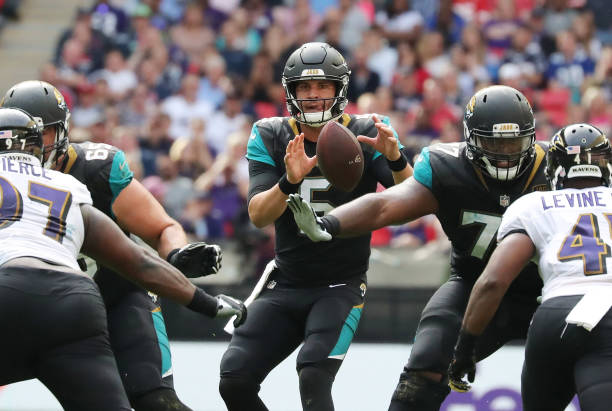 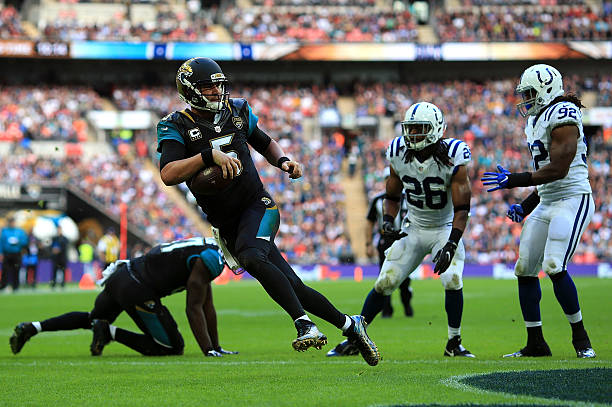 Baltimore at Jacksonville: Ahead of their International Series matchup, here's a look at the opening week performances of the Ravens and Jaguars. READ MORE

Raiders Offense Is Too Good To Fail: Why, Despite an off-season of distraction, the Raiders will be just fine thanks to an offense primed to explode. READ MORE 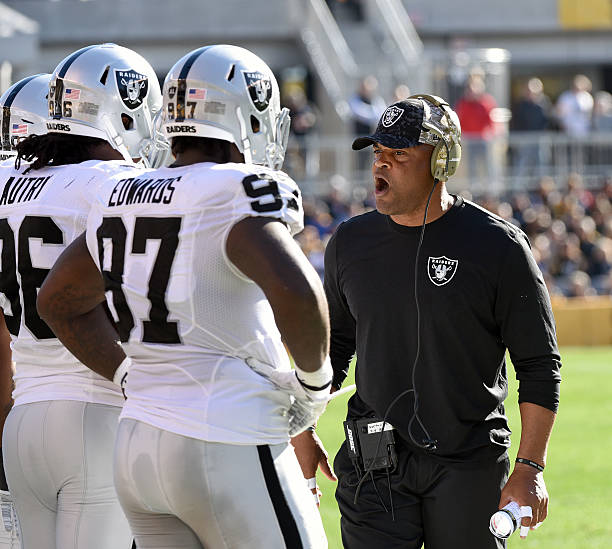 After giving up 632 yards and 44 points just two games into the preseason, should the panic button be pressed on the Oakland Raiders concerning defense? READ MORE 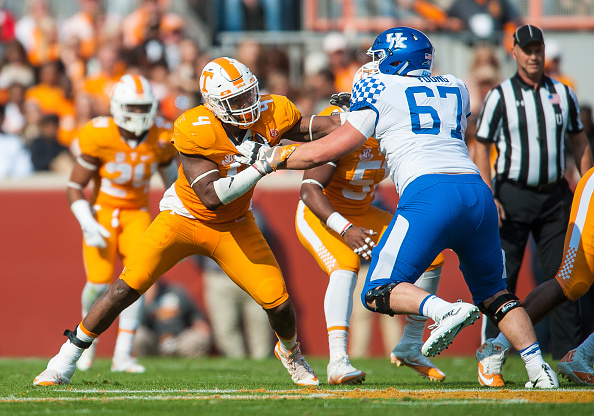 Who Is LaTroy Lewis? After his four-tackle, two-sack performance against the Arizona Cardinals learn a little more about the Raiders rookie Linebacker. READ MORE 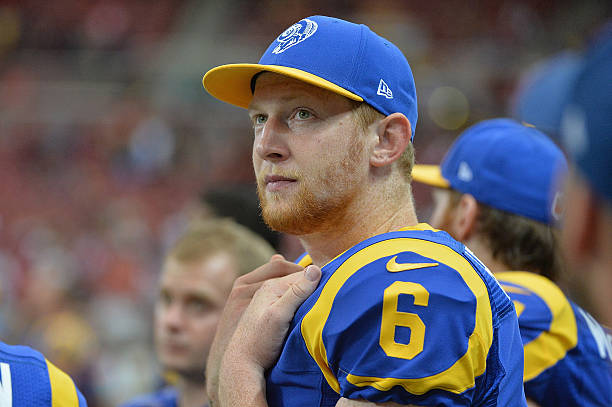 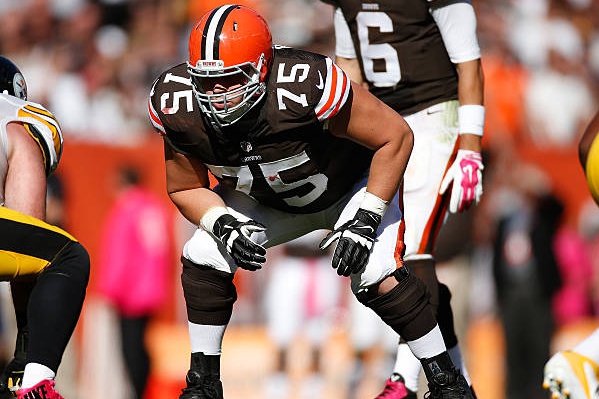 Joel Bitonio: The Browns have a great staff in place, exciting young players and are ready to win for the team's leader, Joe Thomas. READ MORE 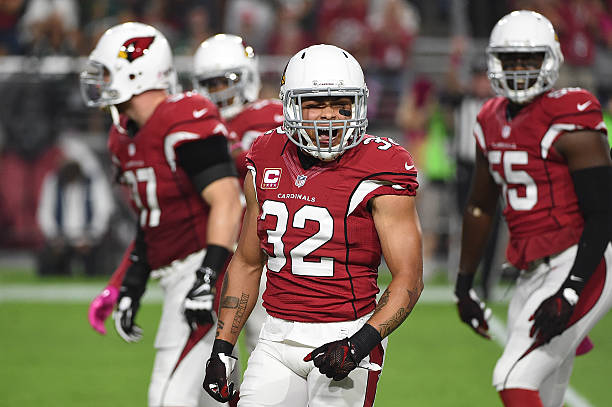 At an event in London, Tyrann Mathieu speaks of his desire to win a Lombardi Trophy for veteran teammates Larry Fitzgerald and Carson Palmer. READ MORE