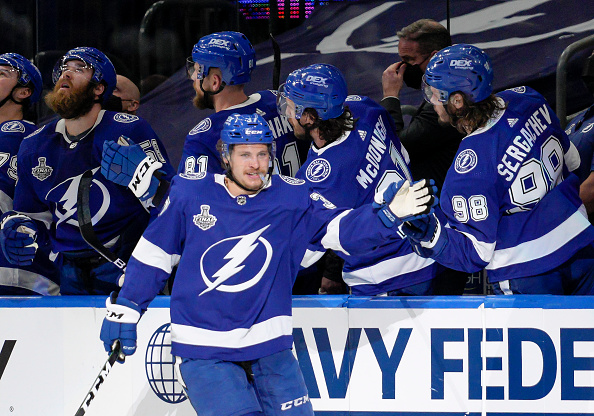 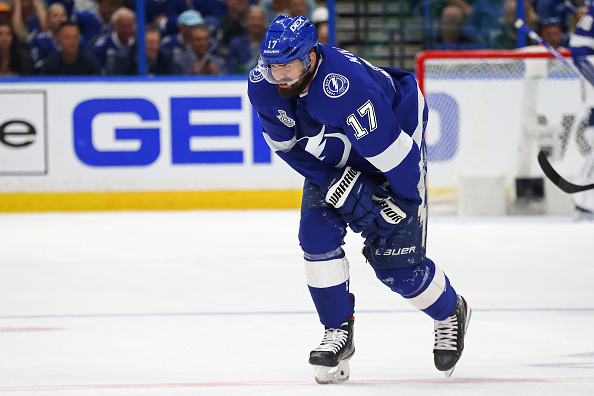 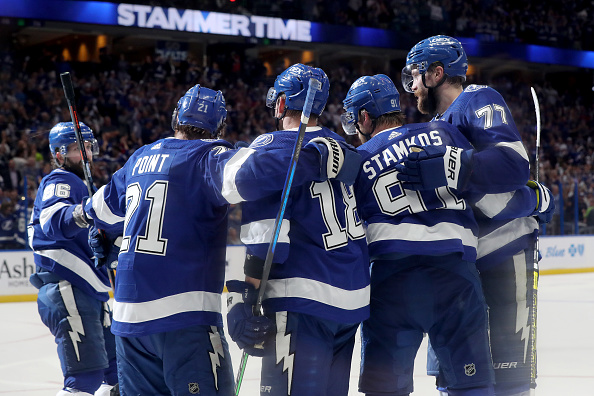 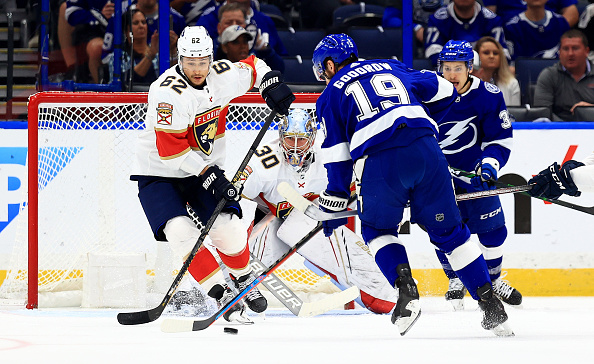 After battling with the defending Stanley Cup Champions for six games, the experienced and stacked Tampa Bay Lightning took out the Florida Panthers. With Andrei Vasilevskiy leading the way, the Lightning were able to shut out the Panthers in Game 6 on Wednesday night. With that, the Tampa Bay lightning move on to the second […] READ MORE 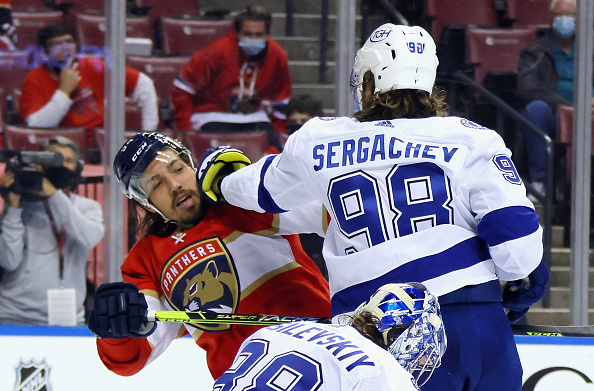 Game Three of the Florida Panthers vs Tampa Bay Lightning has come and gone. One of the most unlikely of heroes has brought the Panthers a breath of fresh air. With under six minutes left in the first overtime, Ryan Lomberg scored a breakaway to secure the victory. Securing the Florida Panthers’ first playoff win […] READ MORE 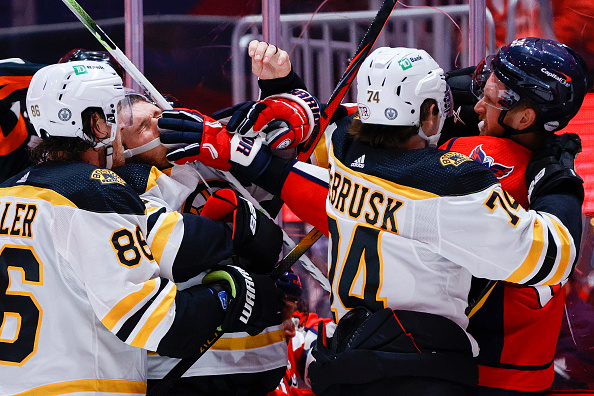 Last Word on Hockey presents The MnM Hockey Podcast. The latest addition to the stable of LWOH Hockey Podcast Content. Every week Alex Metzger and Chace McCallum will share their thoughts on the news of the week, have a variety of guests from the world of hockey as well as spending some time on original segments. […] READ MORE 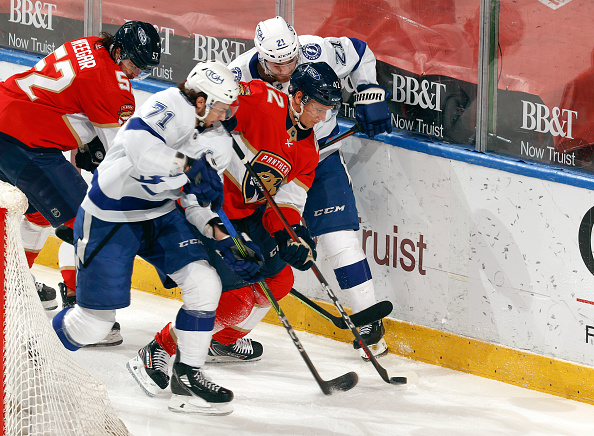 FINALLY! The wait is over. For the first time in either of these organization’s histories, we will have a Tampa Bay Lightning vs Florida Panthers playoff match-up. Looking back, it’s shocking that these two teams have no natural history with each other.  Tampa Bay has been a powerhouse for at least the past 10 years, […] READ MORE 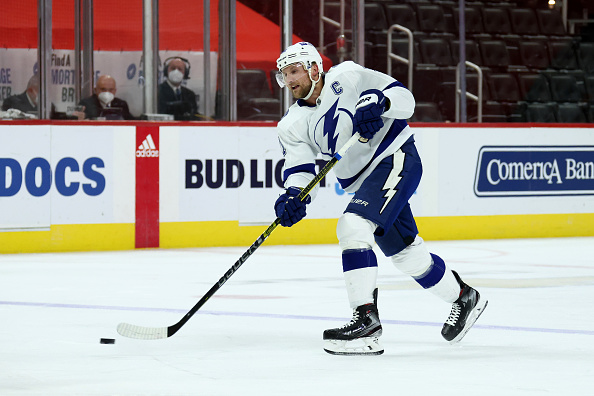 The Tampa Bay Lightning announced Thursday evening that the injury to center Steven Stamkos was serious enough to place him on Long-Term Injured Reserve. This sidelines the Bolts captain for the team’s next ten games at minimum, which spans the next 24 days. UPDATE: Steven Stamkos (lower body), put on LTIR, will miss at least […] READ MORE 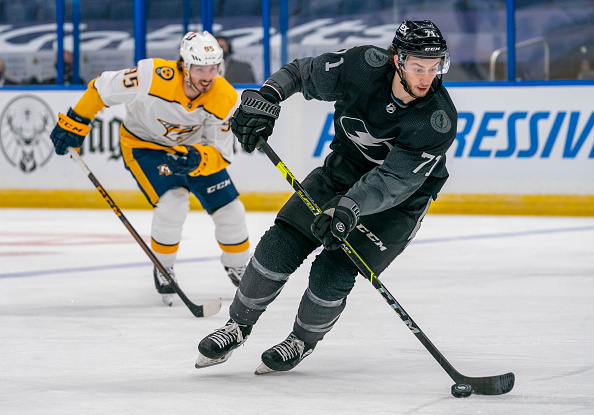 The Tampa Bay Lightning have had some bad luck with injuries as of late. It started with Nikita Kucherov before the season, and now Steven Stamkos is day-to-day and in COVID protocol. In the first game of the season that Stamkos missed against the Florida Panthers on February 11th, 2021, another member of the Lightning […] READ MORE 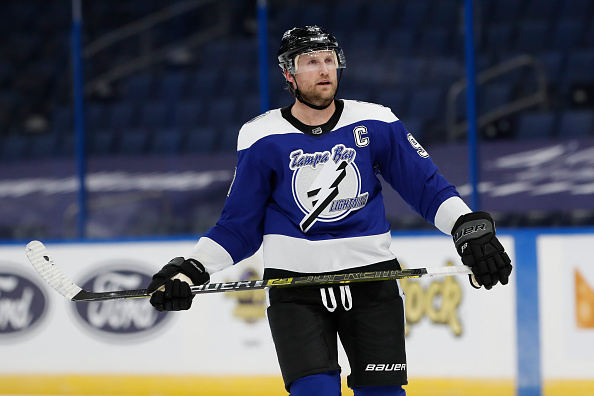 The Tampa Bay Lightning have lost Steven Stamkos for a period of time due to an unspecified lower-body injury. The team’s captain is currently out day-to-day with this ailment. The team announced the news just prior to the start of their Thursday night game. Injury update: Steven Stamkos is out for tonight’s game with a […] READ MORE