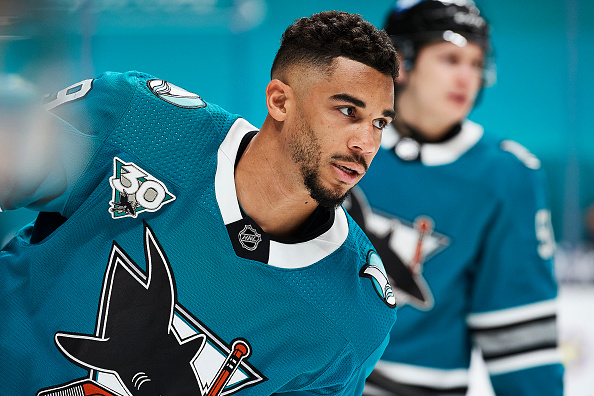 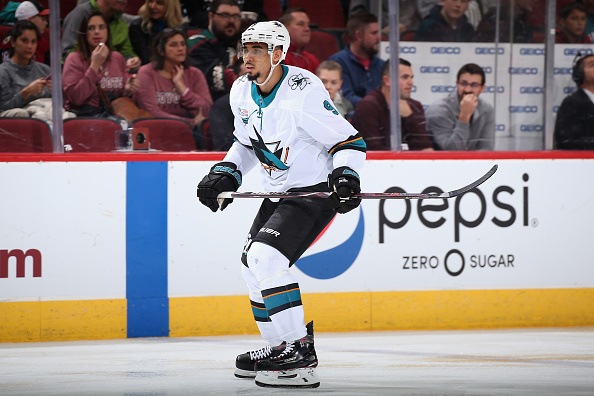 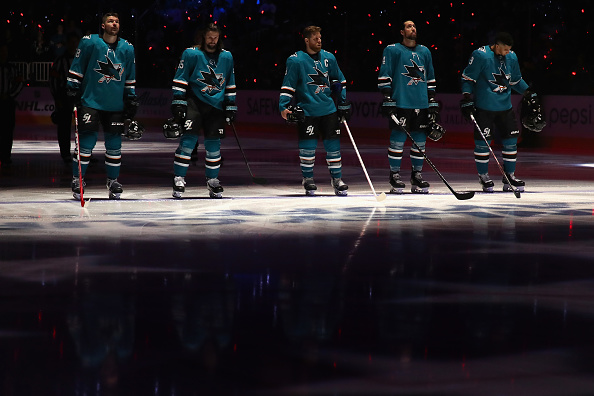 The San Jose Sharks re-signed defenseman Erik Karlsson to an eight-year, $92 million deal, by far the richest in team history. The Sharks have six high-end players under contract going forward. Along with Karlsson, they are defensemen Brent Burns, Marc-Edouard Vlasic plus forwards Logan Couture, Evander Kane and Tomas Hertl. Three players who are not […] READ MORE 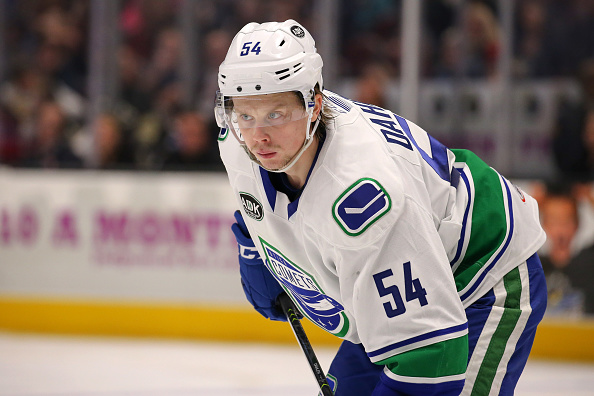 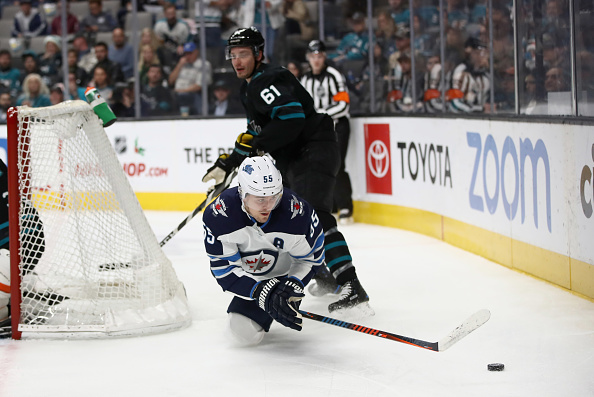 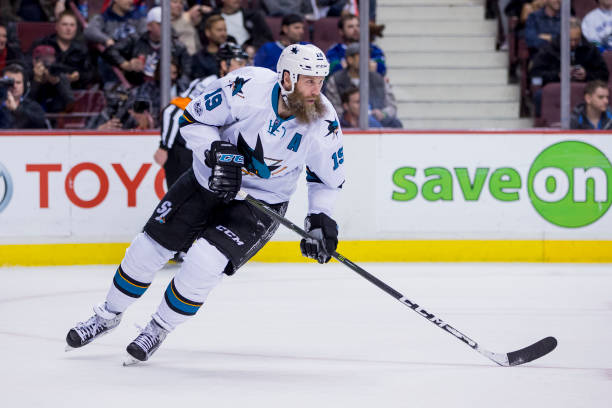 The 2017 NHL trade deadline is fast approaching, which means it’s time for general manager Doug Wilson to make his final roster decisions for the season. The San Jose Sharks trade deadline needs isn’t cut and dry and the Sharks can do several things or even decide to stand pat. We’ll take a look at […] READ MORE 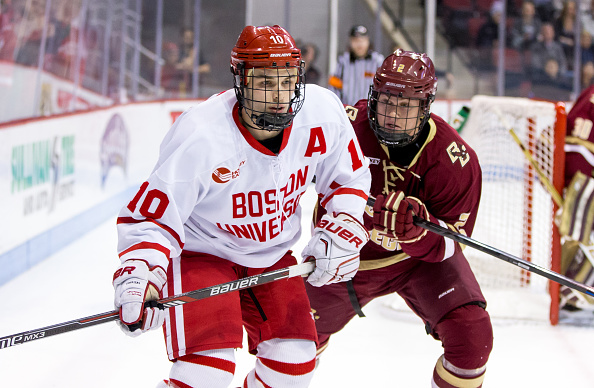 The San Jose Sharks and the Vancouver Canucks will both play their first preseason game tonight at the SAP Center in San Jose. The Sharks practiced this morning with two familiar faces making their first appearance at training camp. Pavelski and Donskoi Back From World Cup Captain Joe Pavelski and winger Joonas Donskoi both returned to […] READ MORE 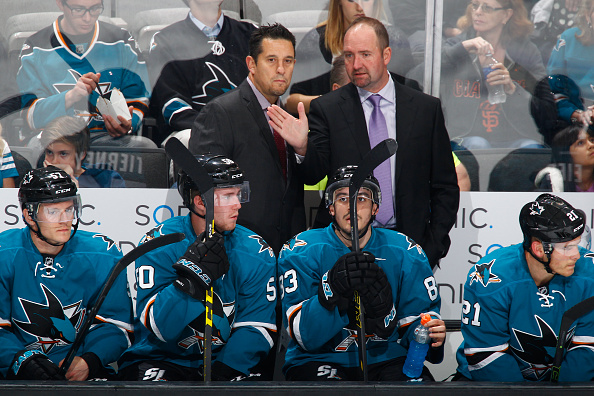 The San Jose Sharks training camp is well underway and today played their intra-squad scrimmage at Sharks Ice at San Jose. With a full year in Head Coach Peter DeBoer‘s system, this summer begins with the foundation of Sharks hockey already in place. “It’s much nicer; we were just talking as a coaching staff. This […] READ MORE 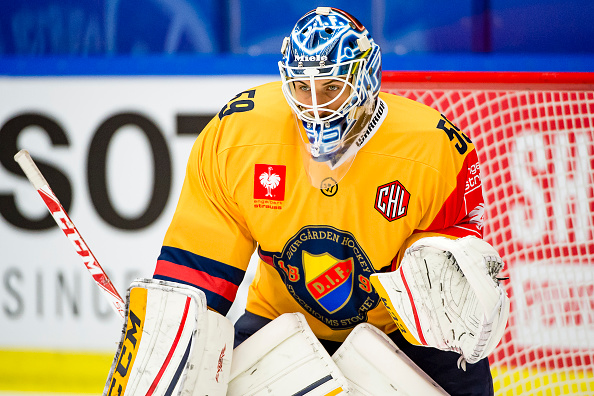 The next San Jose Sharks backup goalie is already in house. The leading two candidates are already a few season into their careers for the Sharks, and the newcomer is coming off his best year in the SHL. After James Reimer signed as a free agent with the Florida Panters, there was much speculation where the Sharks […] READ MORE