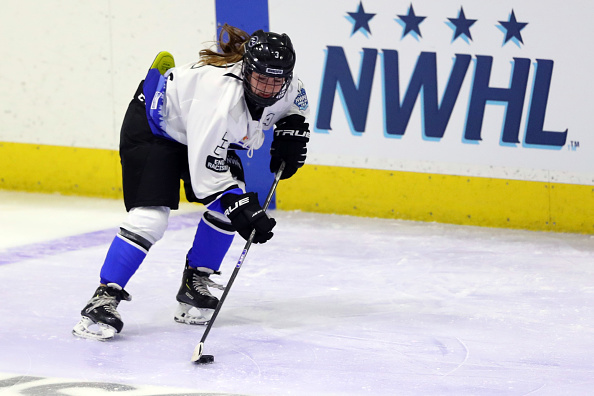 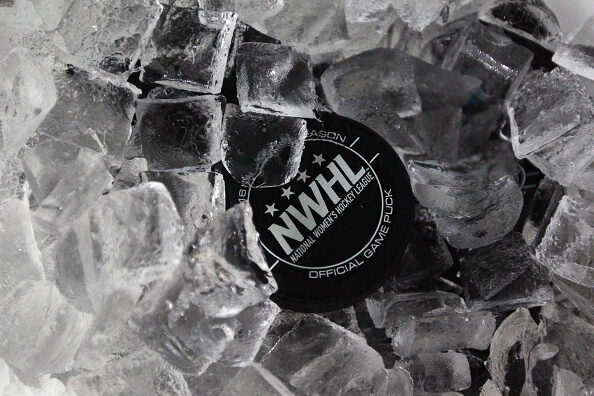 The NWHL’s Metropolitan Riveters announced that they will not be participating in the rest of the NWHL season due to concerns surrounding COVID. This announcement comes after the team has gone 2-1 through their first three games on the season. The Metropolitan Riveters are pulling out of the @NWHL Lake Placid tournament due to “health […] READ MORE