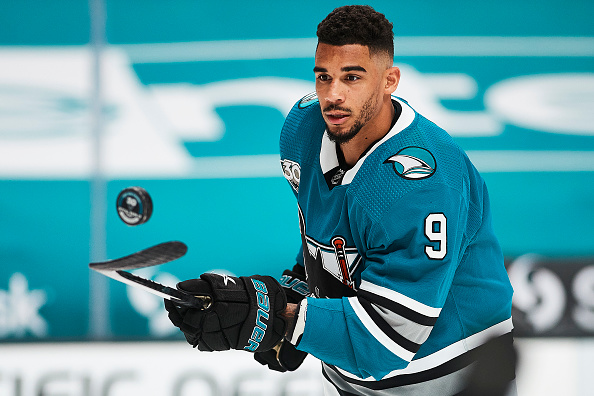 A bombshell announcement dropped early Saturday evening that San Jose Sharks forward Evander Kane bet on games he played in. The allegations came from Kane’s wife, Anna, in an Instagram post. The league is investigating matters and made that announcement on social media. However, Kane countered the accusations in his own post on social media. […] READ MORE 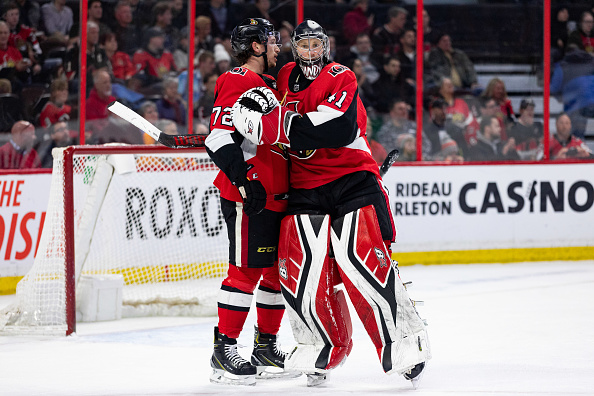 Ice hockey is a loved sport in the U.S. and Canada and obviously, even more Canadians – participated in ice hockey in 2018 while the NHL revenue almost doubled during the last decade and a half, accounted for $5.09 billion dollars in the season of 2018/19. Hockey betting thrives as well: 24 teams from the […] READ MORE 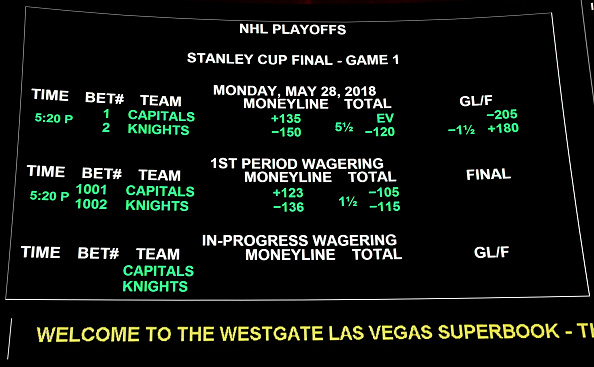 Taking a look at the NHL and gambling. Asking if the NHL has a gambling problem and how to play responsibly so no one gets hurt. READ MORE