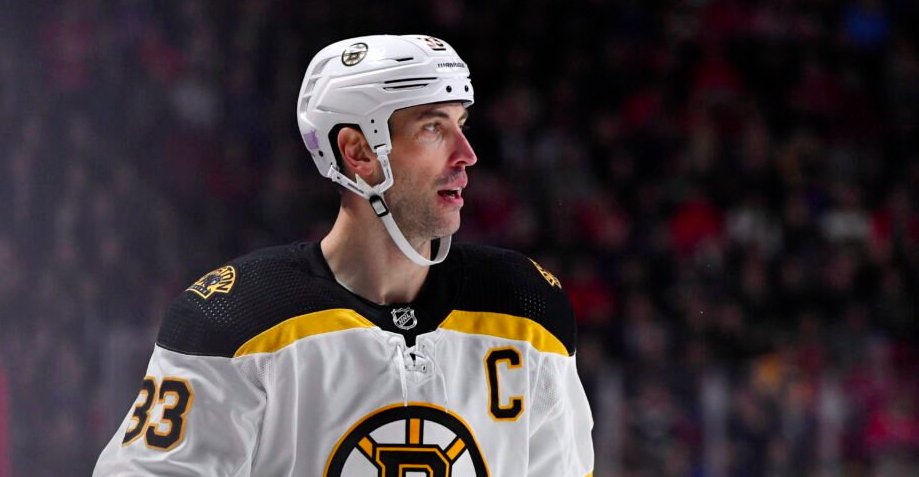 At 6’9 he is the tallest player to ever play in the NHL. Zdeno Chara‘s career has spanned 24 NHL seasons up to this point. While he hasn’t formally announced his retirement, he remains without a contract for the fast-approaching NHL season. Chara has been spotted this week at the Boston Bruins practice facility. No […] READ MORE 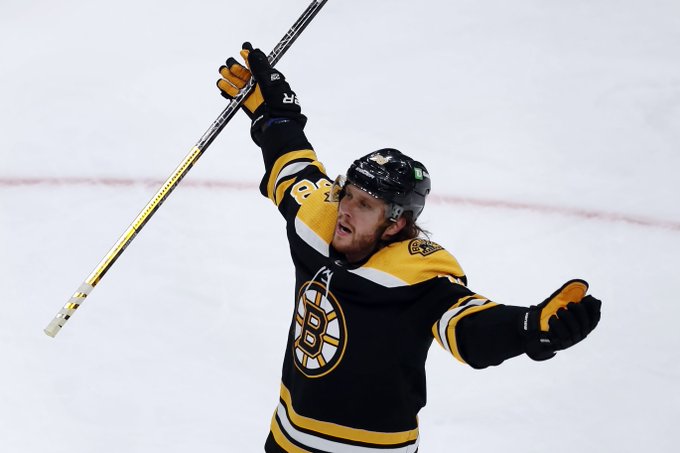 Boston Bruins superstar David Pastrnak has returned to Boston. With Bruins training camp kicking off this week, Pastrnak returns with some questions surrounding his future in Boston. It is no secret that the Bruins’ sniper becomes an unrestricted free agent after this season. Pastrnak met with Boston media Friday morning and answered some questions regarding […] READ MORE 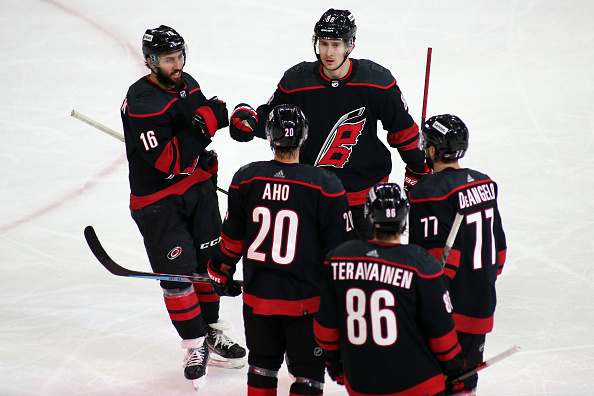 Last Word on Hockey’s Puck Drop Previews is back for the 2022-23 season! As the regular season approaches, Last Word will preview each team’s current outlook and stories to watch for the upcoming year. We’ll also do our best to project how things will go for each team over the course of the campaign. Today, […] READ MORE 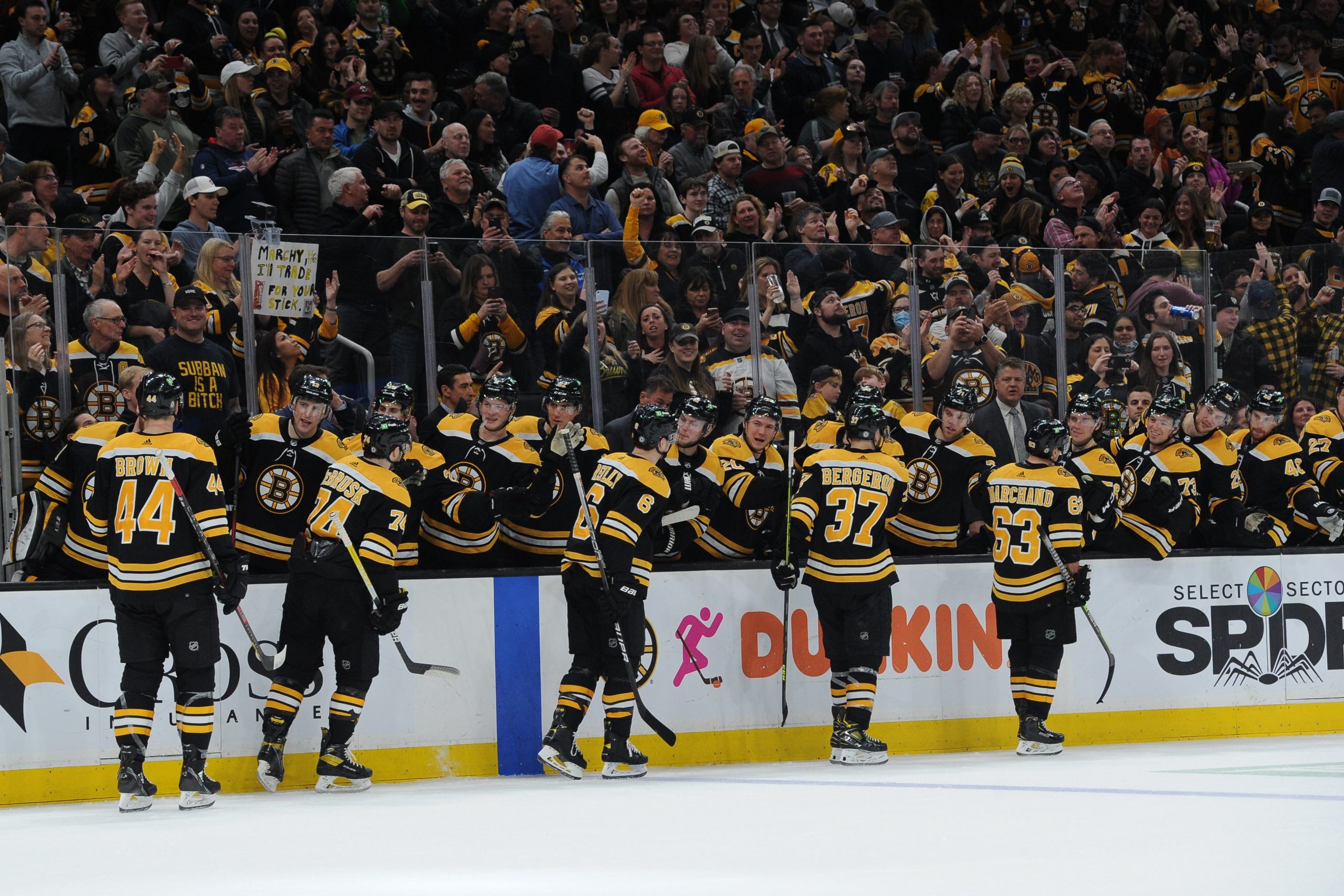 It’s no secret the Boston Bruins are pressed against the salary cap. After their recent signings, the Bruins sit $2.2 Million over the salary cap. There are two names considered to be the biggest Boston Bruins Trade possibilities. Boston General Manager Don Sweeney didn’t seem to be in a rush when discussing the pressing cap […] READ MORE 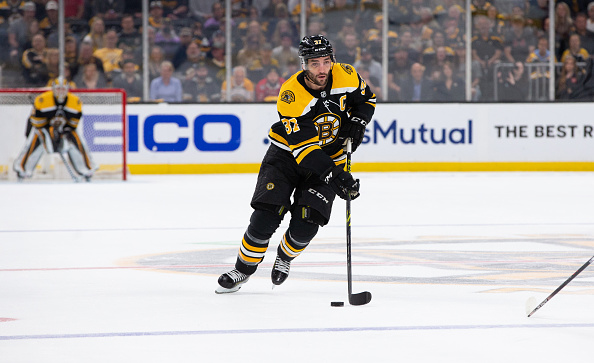 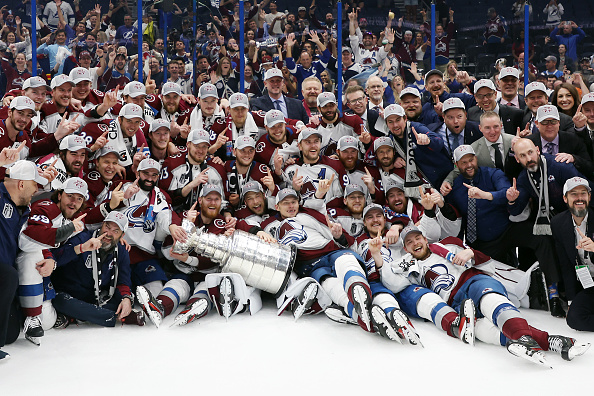 The 2022 Stanley Cup champions Colorado Avalanche are now a month away from training camp. This rendition may be one of the greatest Colorado Avalanche Best Rosters, however their previous two Stanley Cup teams also boasted great rosters. Which roster is the best in franchise history? That’s the answer we’ll be looking for today. Analyzing […] READ MORE