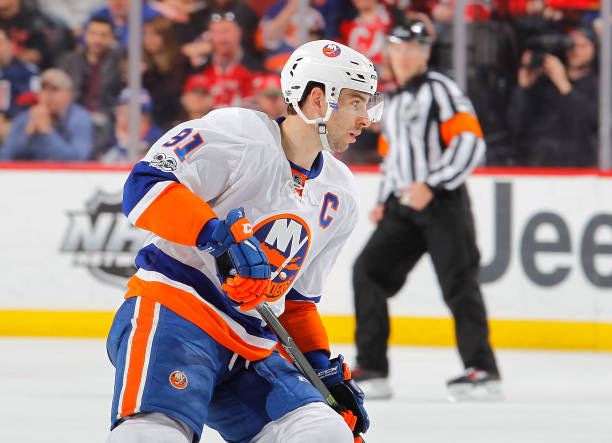 There was one free agent signing that people in Toronto have literally been waiting years for. Everyone knows his name. But there are also three new Toronto Maple Leafs whose names are a little less known. The Maple Leafs also re-signed one of their RFAs on a busy and productive first day of free agency in […] READ MORE 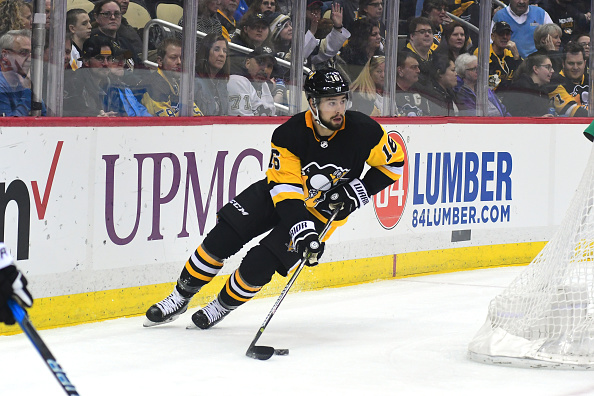 The Toronto Maple Leafs have signed free agent center Josh Jooris to a one-year contract. The deal is worth $650,000 next season. This contract carries him through the 2018-19 season. Josh Jooris to TOR…one year, $650,000 — Elliotte Friedman (@FriedgeHNIC) July 1, 2018 Josh Jooris Signs With the Maple Leafs Jooris has played for the […] READ MORE 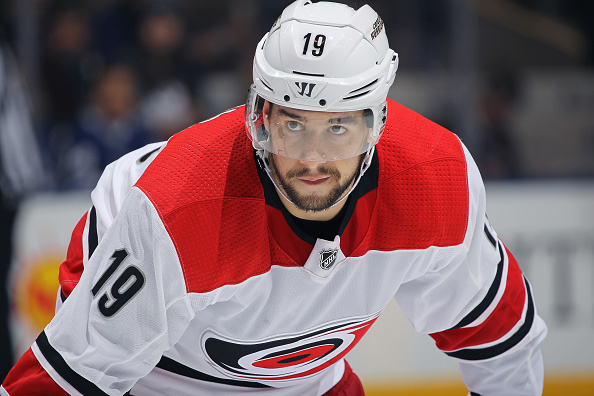 On Thursday, the Pittsburgh Penguins and executive vice president and general manager Jim Rutherford announced they recalled forward Josh Jooris on an emergency basis from the Wilkes-Barre Scranton Penguins of the American Hockey League, where has appeared in three games, scoring one goal. Injuries to Dominik Simon (Lower Body) and Bryan Rust (Upper Body), sustained during Wednesday evening’s […] READ MORE 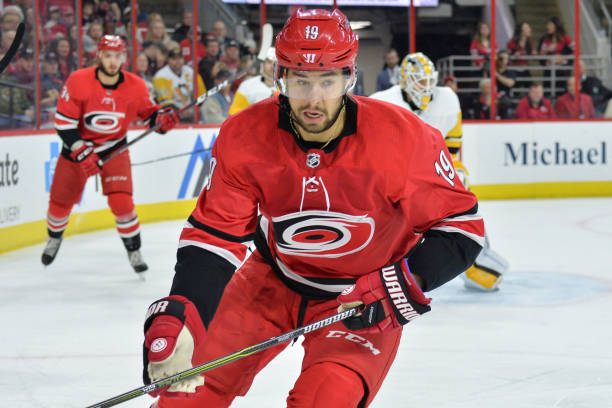 The Pittsburgh Penguins have made one trade on deadline day as they have acquired forward Josh Jooris from the Carolina Hurricanes. In return, they give up Greg McKegg who played most of the season down in Wilkes-Barre/Scranton with the Penguins AHL-affiliate. Penguins Acquire Josh Jooris From Hurricanes Rumors had been swirling the past couple days […] READ MORE 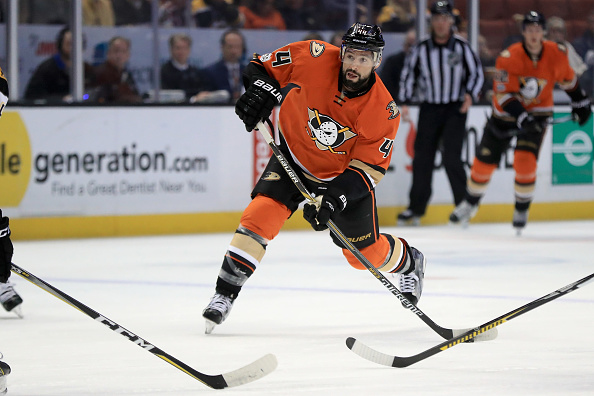 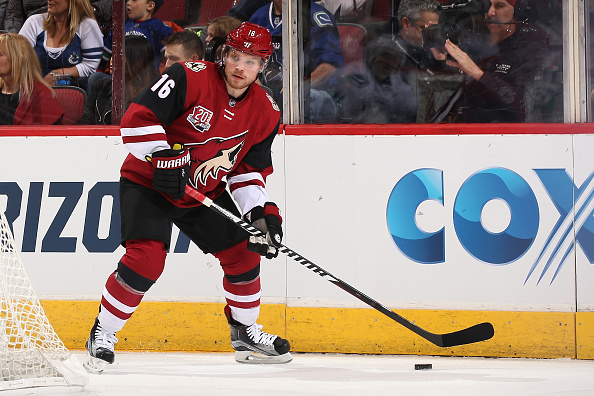