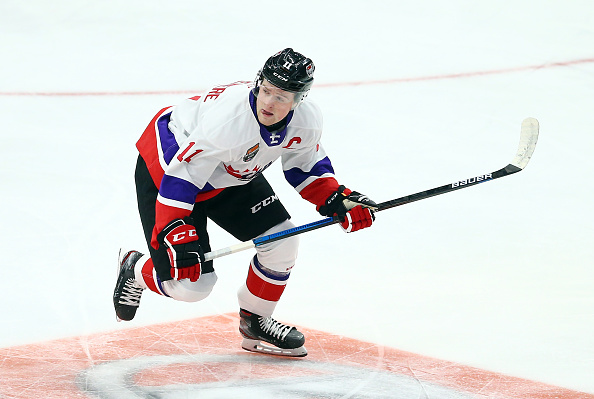 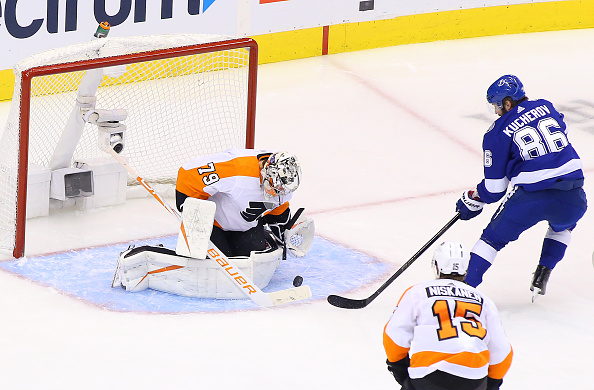 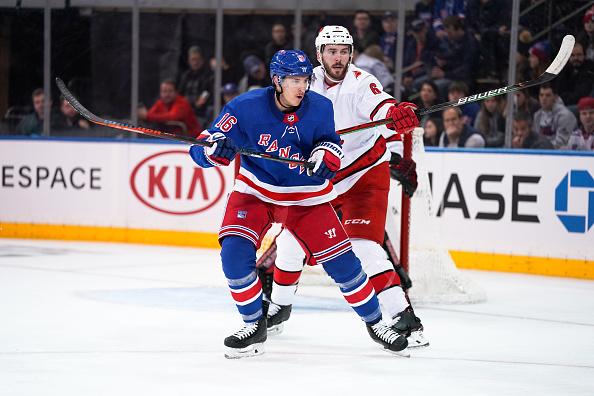 Last Word on Hockey presents The 4th Line Hockey Podcast #287 – The NHL Eastern Conference Play-in Preview. Carl and Nick provide their own unique and fun view of hockey. Every week the guys share their thoughts on the news of the week. We have a variety of guests from the world of hockey. We […] READ MORE 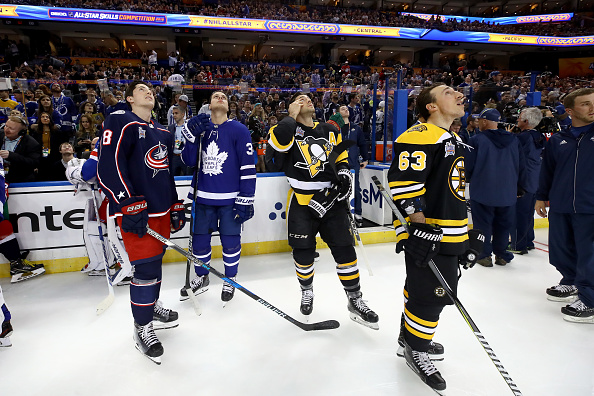 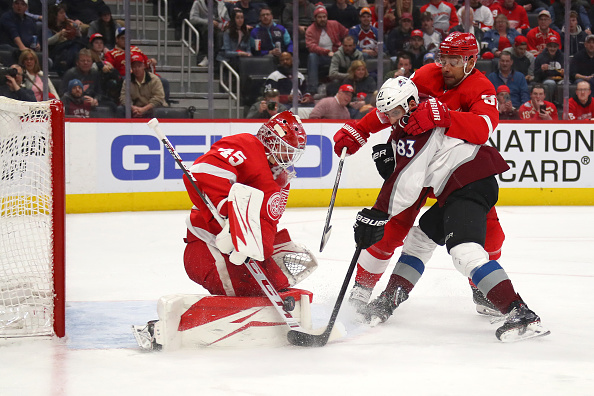 Now that the NHL Draft Lottery is behind us and the league is looking forward to resuming play for not only this season but also moving into next. As such, it's time we evaluate the Detroit Red Wings' goaltending situation. The Wings were, without a doubt, the worst team in the league this past season. Any chance of improving their fortune will require them to make significant changes in the net. As we know, goaltending is the backbone of any successful team. Before we look at what the future may hold, we will look at who manned the crease this season. READ MORE 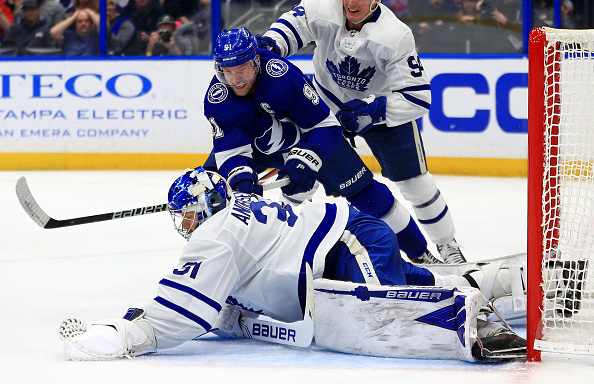 Even though training camps haven't quite gotten underway just yet, injury news, unfortunately, has struck again for the Tampa Bay Lightning. Captain Steven Stamkos has sustained a lower-body injury and his participation in training camp will be limited, the team announced this morning. READ MORE 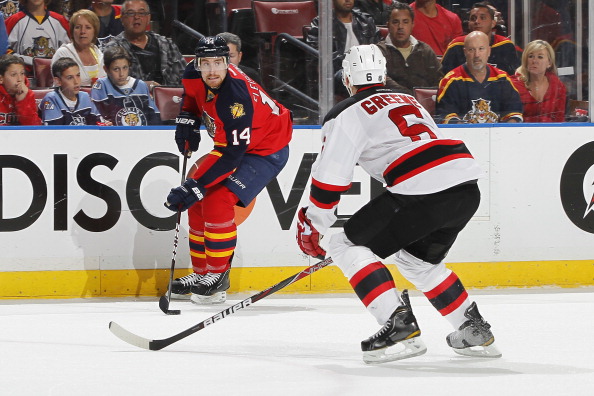 Welcome to Last Word on Hockey’s One Hit Wonder series. Each day, we will take a look at a new team’s three biggest one-hit wonders. These are players that had one great season or playoff run but never did anything like that again. Join us every day for a new team! Today we take a look at the Florida Panthers One Hit Wonders. READ MORE 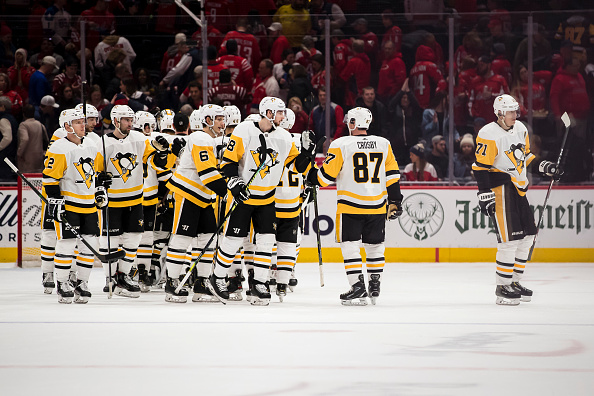 Have you ever looked at a sports photo and thought of a funny caption? We have, and here’s a collection of some. If you enjoy this one, leave us a comment afterward. We will do a series called NHL Comic Captions by team collecting some photos with humorous captions to entertain you during this suspension […] READ MORE 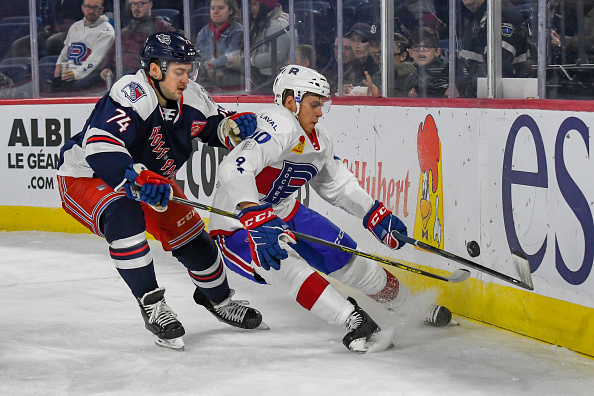 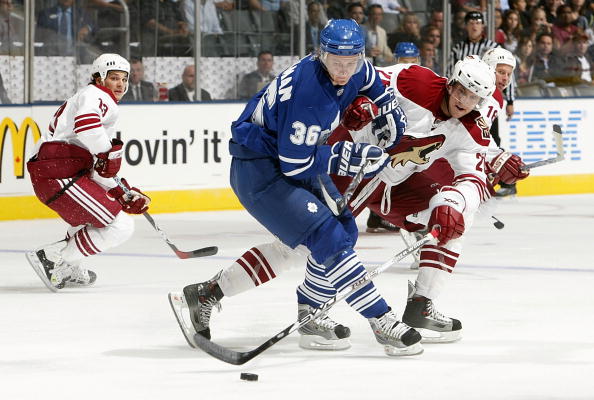