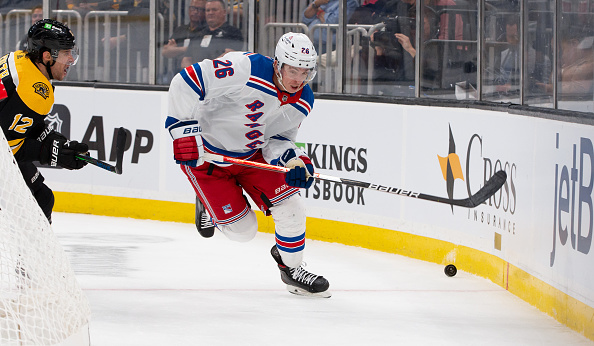 It is that time of year again for New York Rangers fans and hockey fans across the league. Preseason is underway and players are battling for those final spots on the roster. With four games remaining before the regular season, here are some players to keep an eye on. New York Rangers Preseason Players To […] READ MORE 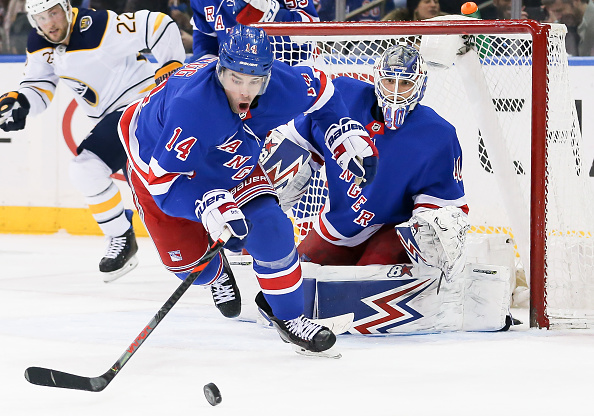 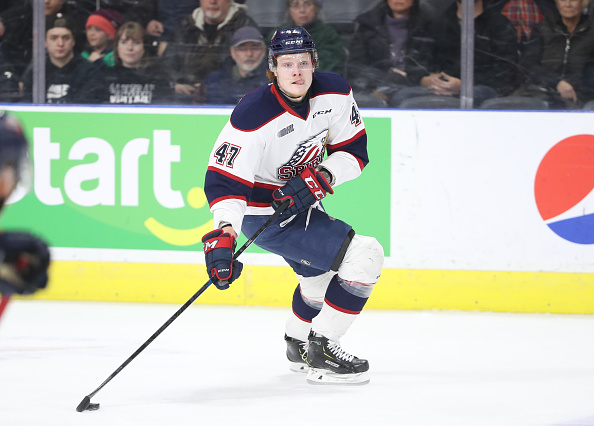