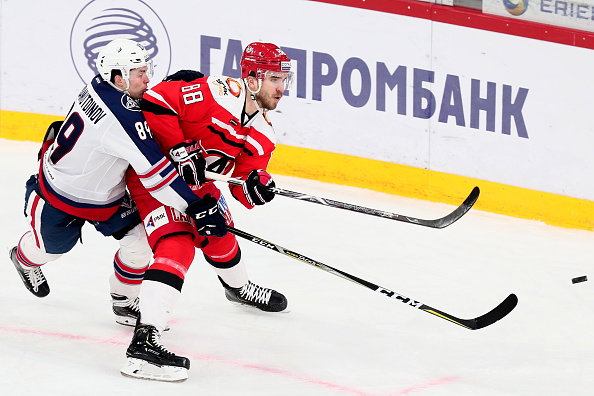 The Montreal Canadiens signed left-wing prospect Arsen Khisamutdinov to a two-year contract with undisclosed financial terms. This contract carries him through the 2021-22 season. The Montreal Canadiens announced on Friday that the team has agreed to terms on a two-year, entry-level contract with forward Arsen Khisamutdinov. He was drafted in the sixth-round by Montreal in […] READ MORE