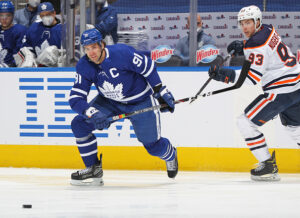 The John Tavares sweepstakes stole the show of the NHL’s 2018 off-season. For being such a quiet and reserved guy, it is still befuddling how much attention Tavares drew to himself while deciding where he would spend his prime years. Immediately following the Washington Capitals‘ first franchise Stanley Cup win against the Vegas Golden Knights, […] 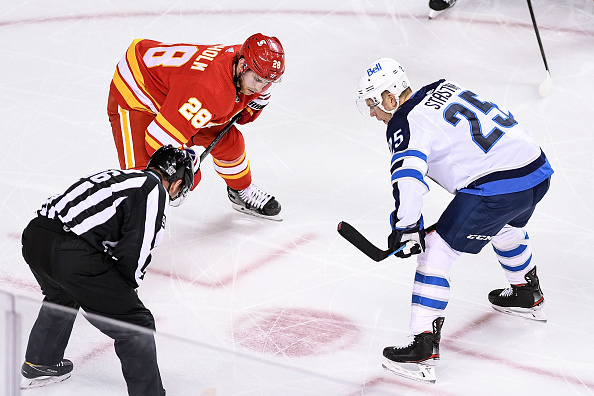 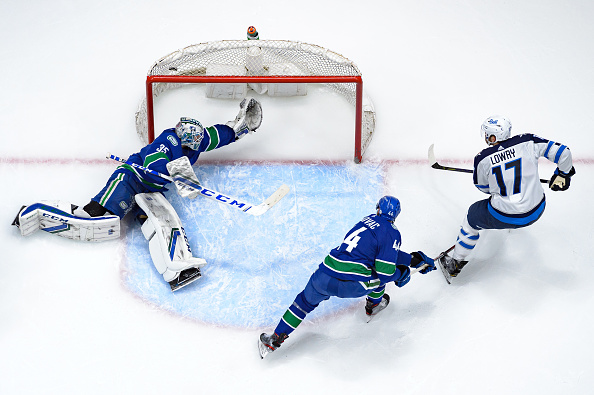 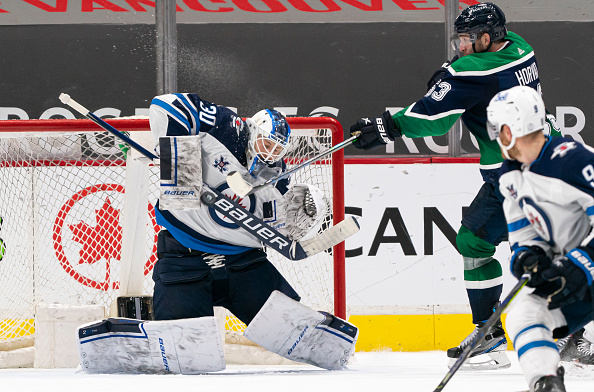 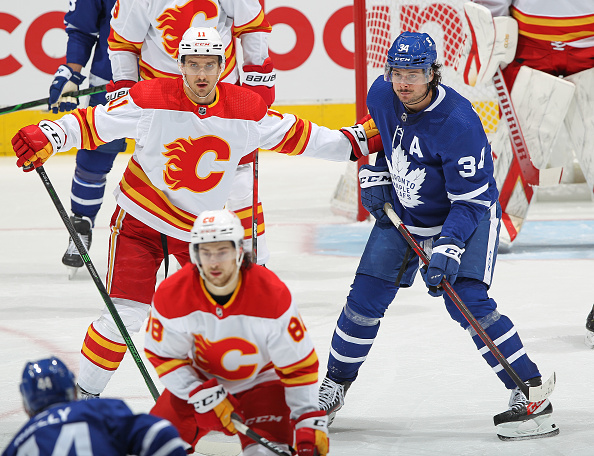 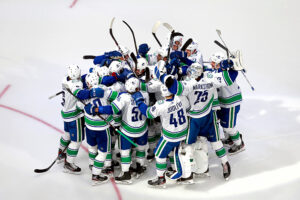 Right, then. The Vancouver Canucks have had a worst-case scenario hit with the COVID-19 outbreak striking the majority of the team. The players are out of commission for an unknown amount of time. Our best guess right now is another ten days, minimum, but the health of the players and staff will determine that. Since […] 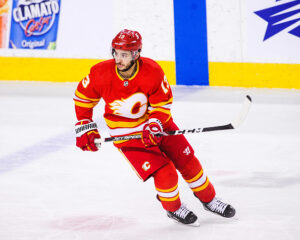 As the NHL’s trade deadline approaches, teams are preparing for their next stages of organizational development. For teams at the top of the standings, they are looking to add pieces to keep them strong. For teams that can’t stop the bleeding, they are likely looking to sell off assets and prepare for the offseason. The […] 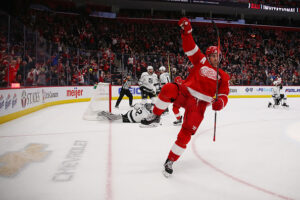 The time has finally come. After years of head-scratching decisions and frustrating signings, the Detroit Red Wings‘ youth movement is here. It’s come at a slower pace than many have expected, but it appears to be paying off. By playing it conservatively, the Red Wings have slowly injected younger players into their lineup. This allows […] 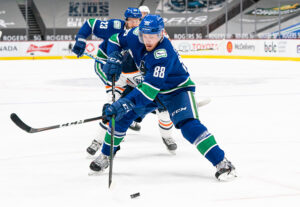 How Nate Schmidt Has Been Learning About the Vancouver Canucks and His New Home
Last Word Staff - Apr 6, 2021

Like anyone new in Vancouver who enjoys outdoor adventures, there are the ocean, mountains, and infinite possibilities in front of Nate Schmidt. According to the Defenseman of Vancouver Canucks, when guys talk about salmon fishing, it sounds cool to him. Showing animation towards snowmobiling in the mountains and whale watching, he asked whether he can […] 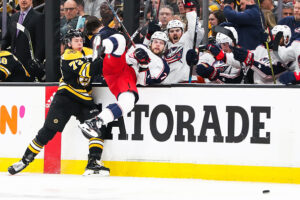 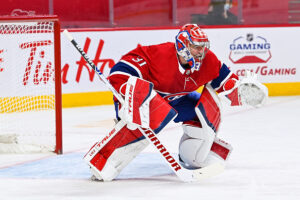 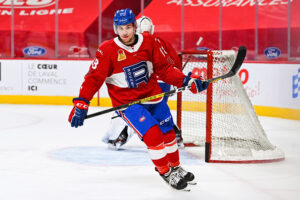 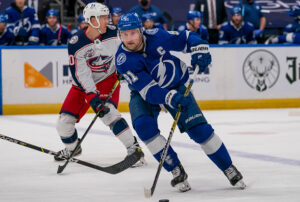