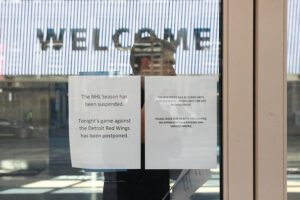 This Saturday’s March 7, 2020 Real Hockey Talk show takes place at Phoenix City Grille in Phoenix, AZ. Along  with Dave Isaac, Greg Isaac, and William Grigsby from lastwordonhockey.com, we are back! This is podcast #26 for your listening pleasure. Today we cover the cononavirus impact on the NHL. As the hottest topic in our daily […] 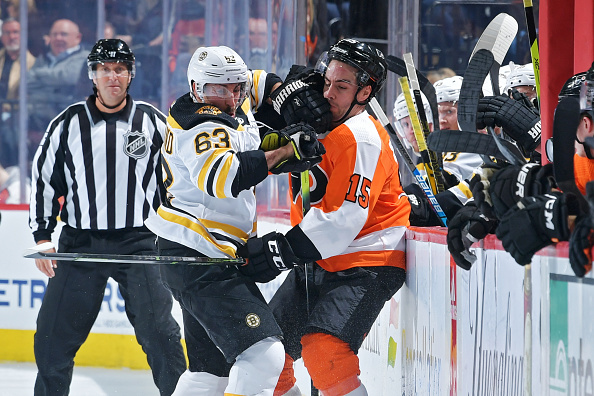 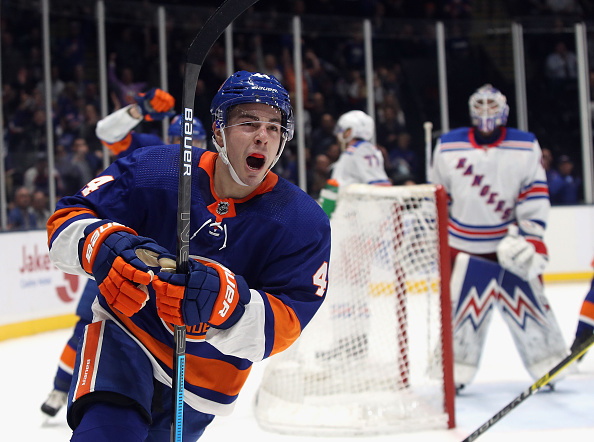 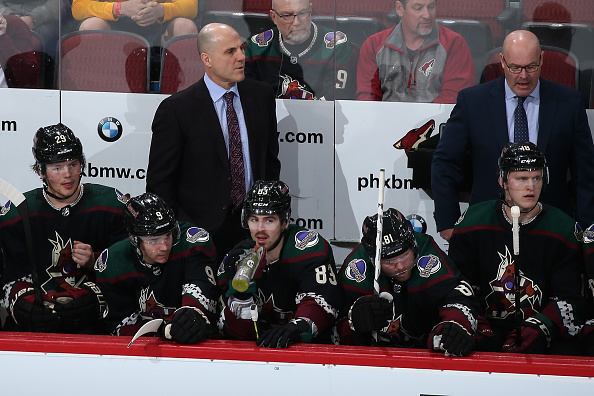 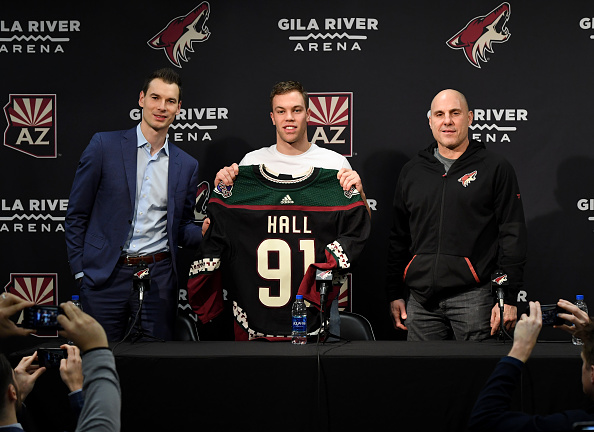