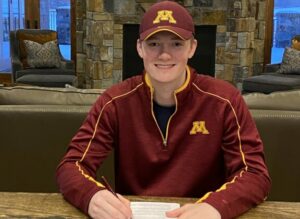 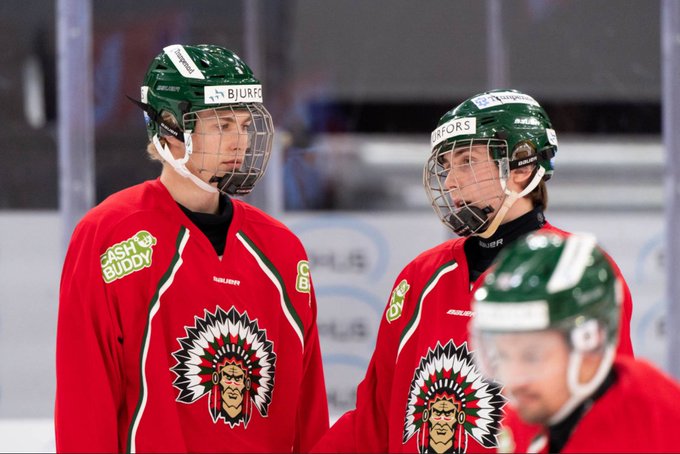 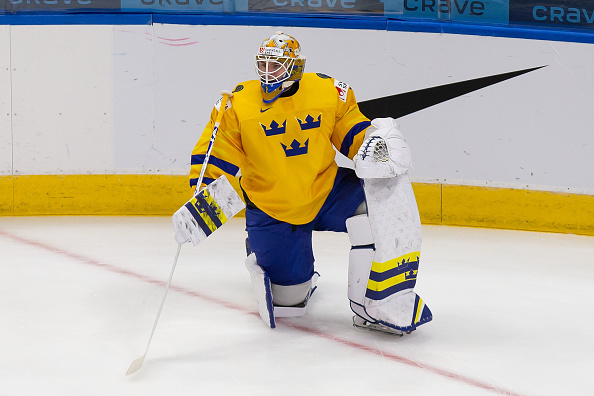 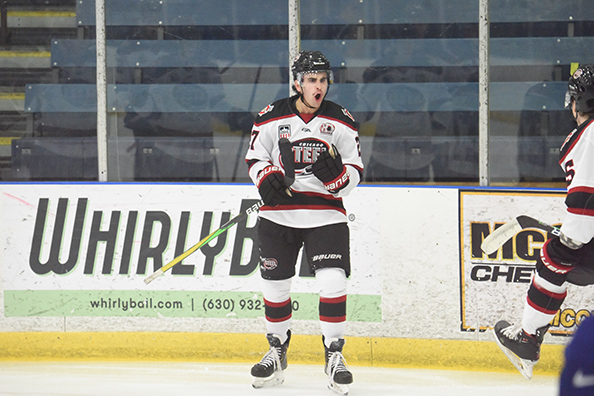 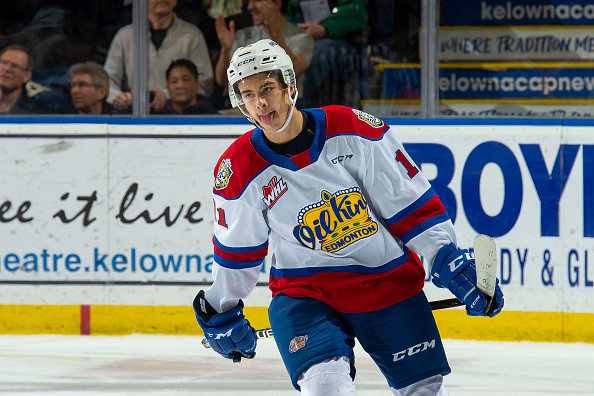 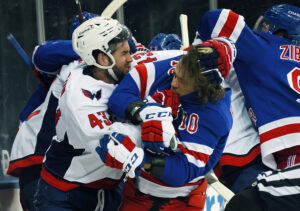 LWOS writers Logan Rosengard and Noah Foster, along with good friend Raffi Sarrafian, discuss news, updates, and more surrounding the most entertaining league in North America, the NHL! We post shows every Friday at noon CST, anywhere you get your podcasts. Make sure to follow us on Instagram, @pucktalklivepodcast.  Puck Talk Live Podcast: Episode 68 […] 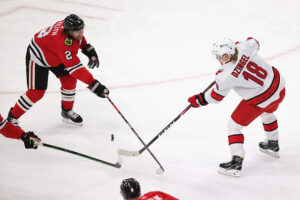 Brett Connolly and Duncan Keith Out With Concussions
Erin Butler - 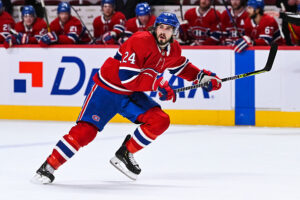 Phillip Danault left the Montreal Canadiens – Toronto Maple Leafs game early on Thursday with an apparent upper-body injury. Phillip Danault Injured Danault has apparently been playing “for a few days” with an unnamed injury, according to head coach Dominique Ducharme. In a press conference after the game, Ducharme reiterated that it did not seem […] 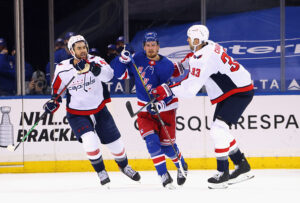 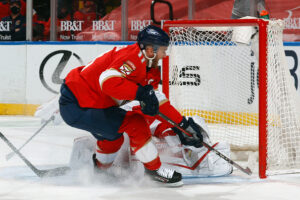 Jonathan Huberdeau is Dominating for the Florida Panthers
Nick Mancini -

With everyone focused on Aleksander Barkov as the main storyline in Florida, Jonathan Huberdeau has quietly kept the Florida Panthers afloat. As the longest-tendered Panther on the roster, Huberdeau leads the team in points this season with two games left in the regular season. Huberdeau finds himself chasing that 500-point mark as he could be […] 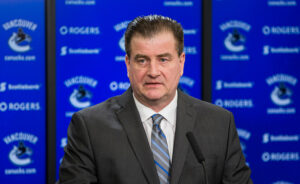 While it’s been in the air for a while, the AHL Board of Governors has made the Vancouver Canucks farm team coming West official Thursday. Canucks Farm Team 4,500 KM Closer The instant it was spotted that Utica Comets manager Robert Esche had a copyright application in for the Utica Devils, it was over. In […] 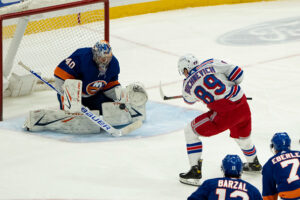 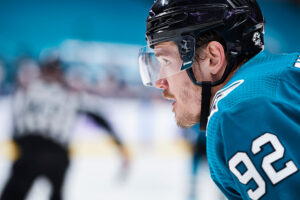 For the San Jose Sharks, heading into the concluding games of a second consecutive poor season, there is a single question that will pervade the organization. At this point, it is beyond clear this team needs to begin a rebuilding phase. This is not a ‘one player away’ scenario. Semantics, terms like resetting or reload, […]