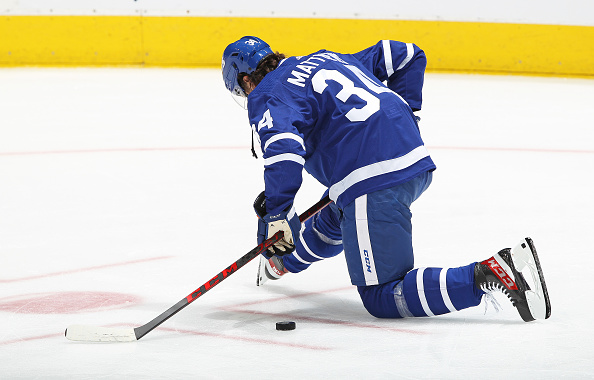 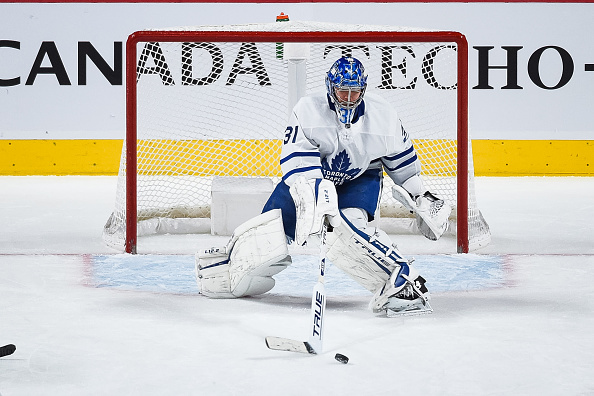 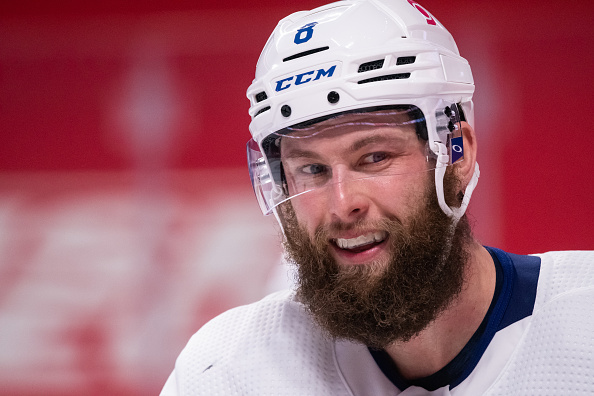 The Toronto Maple Leafs announced that defenceman Jake Muzzin is sidelined with a broken bone is his face. Leafs head coach Sheldon Keefe made the announcement on Monday to the media. Zach Hyman and Joe Thornton are also day-to-day with various ailments. Sheldon Keefe on #Leafs lineup changes: Hyman out (day-to-day), Jake Muzzin out (broken […] READ MORE 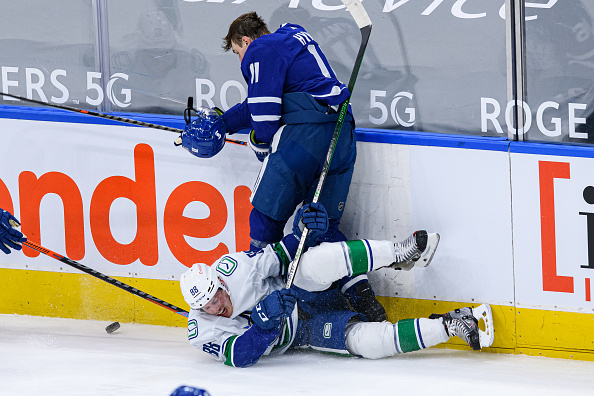 Toronto Maple Leafs forward Zach Hyman is out day-to-day with an injury according to TSN’s Kristen Shilton. She reports that he was banged up during yesterday’s game against the Ottawa Senators. He didn’t play against Ottawa tonight. Sheldon Keefe says Bogosian out, Lehtonen in for #Leafs tonight. Zach Hyman is out (day to day after […] READ MORE 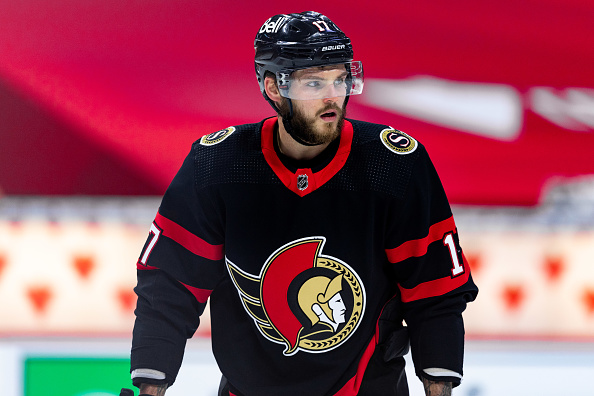 The Carolina Hurricanes have agreed to trade Alex Galchenyuk to the Toronto Maple Leafs in exchange for Egor Korshkov and David Warsofsky. News of the deal broke early Monday evening. This is the second deal the 27-year-old has been involved in as he was dealt from the Ottawa Senators on Saturday. We've acquired Alex Galchenyuk […] READ MORE 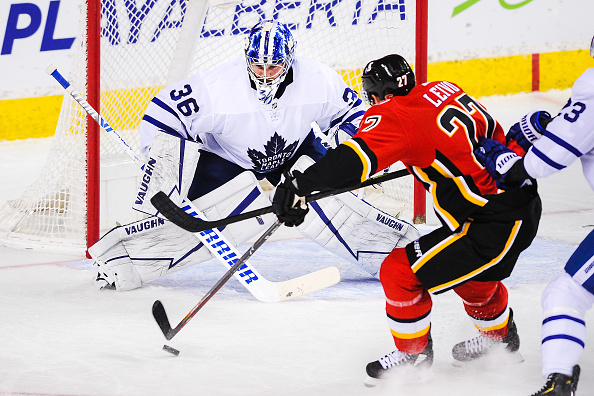 Toronto Maple Leafs goaltender Jack Campbell will be out of the lineup for two weeks with a leg injury. During their game against the Calgary Flames over the weekend there was a pile-up on top of him during the game. This is the likely cause of his injury. Jack Campbell has a leg injury that will keep […] READ MORE 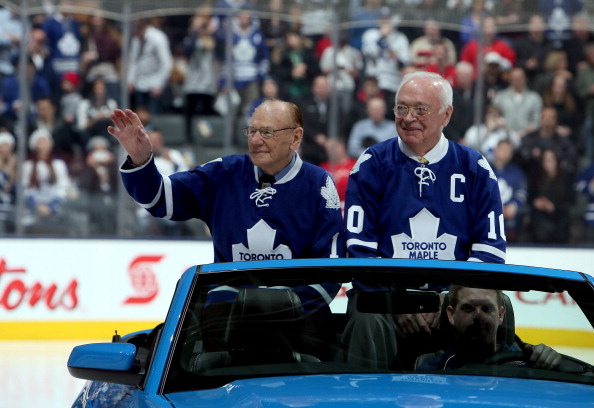 The Toronto Maple Leafs have announced that former player George Armstrong has passed away. The news comes as Toronto is off to a strong start with a realistic chance at the Stanley Cup in 2020-21. Armstrong was 90 years old and had been a member of the extended Toronto family for almost 75 years. The […] READ MORE 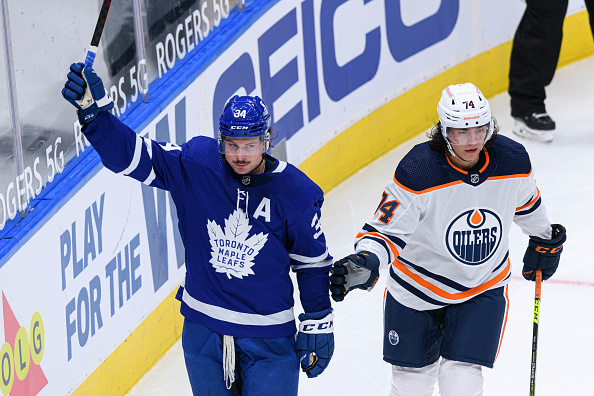 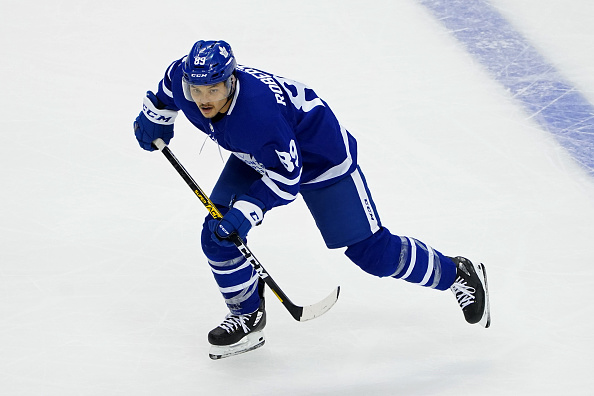 Toronto Maple Leafs rookie forward Nicholas Robertson injured his knee during Saturday’s game against the Ottawa Senators. There isn’t a timeline for his return from injury, but Leafs coach Sheldon Keefe said he will miss four weeks after undergoing an MRI scan. The #leafs got "good news" on Nick Robertson yesterday, according to head coach […] READ MORE 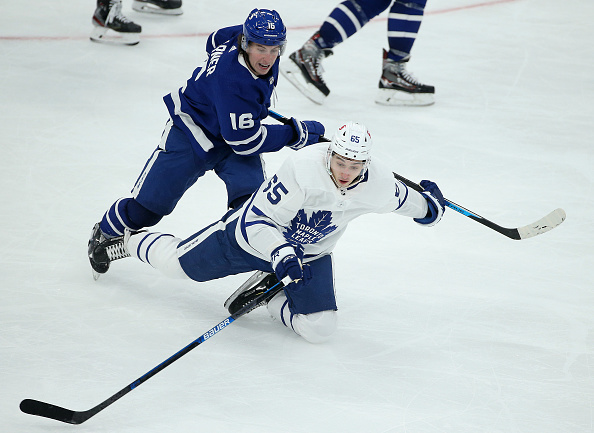